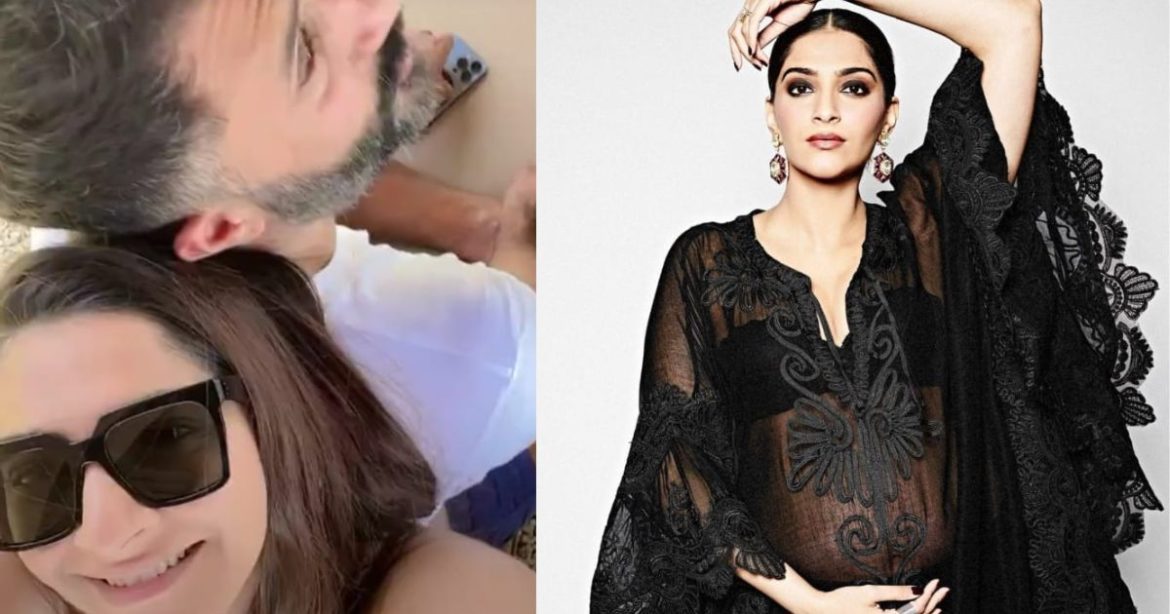 Sonam Kapoor and businessman husband Anand Ahuja took their fans by surprise after announcing their first pregnancy on March 21. Sonam is currently glowing in her third trimester. The couple is off-late enjoying a vacation in Italy ahead of embracing parenthood. The actor has been blessing Instagram with beautiful glimpses from her Tuscany babymoon. And we cant keep calm. After all, happiness is all about days at the beach!

In a heartwarming Instagram story, Sonam thanked her husband for the holiday. She wrote, “Love You @Anandahuja. Thank You for organizing the best baby moon”. The actor uploaded another video with the caption, “Under the Tuscan sun with my @anandahuja #everydayphenomenal.” These new uploads reveal the couple enjoying the Italian beach to the fullest. Sonam Kapoor is seen flaunting her baby bump in a beautiful bikini. Her Tuscany vacation is all about picturesque beaches and great maternity outfits.

Laden with rolling hills and ancient Etruscan architecture, Tuscany is one of the most beautiful regions in Italy. The couple’s romance in Tuscany is too good to be true and has kindled in us major wanderlust. Are you too looking for holiday destinations in Italy? If yes, then Tuscany is sure to give you an unforgettable experience. 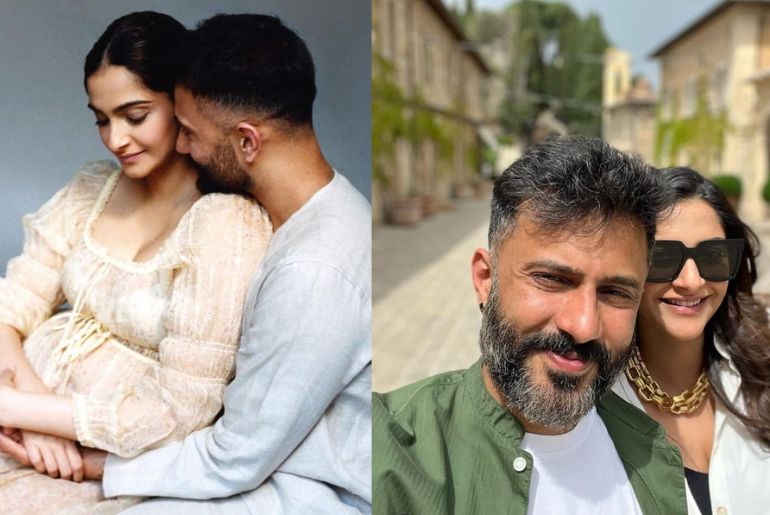 What Sonam Kapoor Has In Store For Us?

Sonam is enjoying every bit of motherhood and we wish this mom to be the very best on her journey. Sonam Kapoor and Anand Ahuja married on May 8, 2018. The couple has chosen both London and Mumbai as their abode. They are currently together in Italy, enjoying a pleasant babymoon. Sonam is also all set to make her on-screen comeback with Shome Makhija’s Blind. The actor is going to play the role of a visually impaired police cadet. And we are sure like Neerja, Blind too is going to make a great impact on the audience.