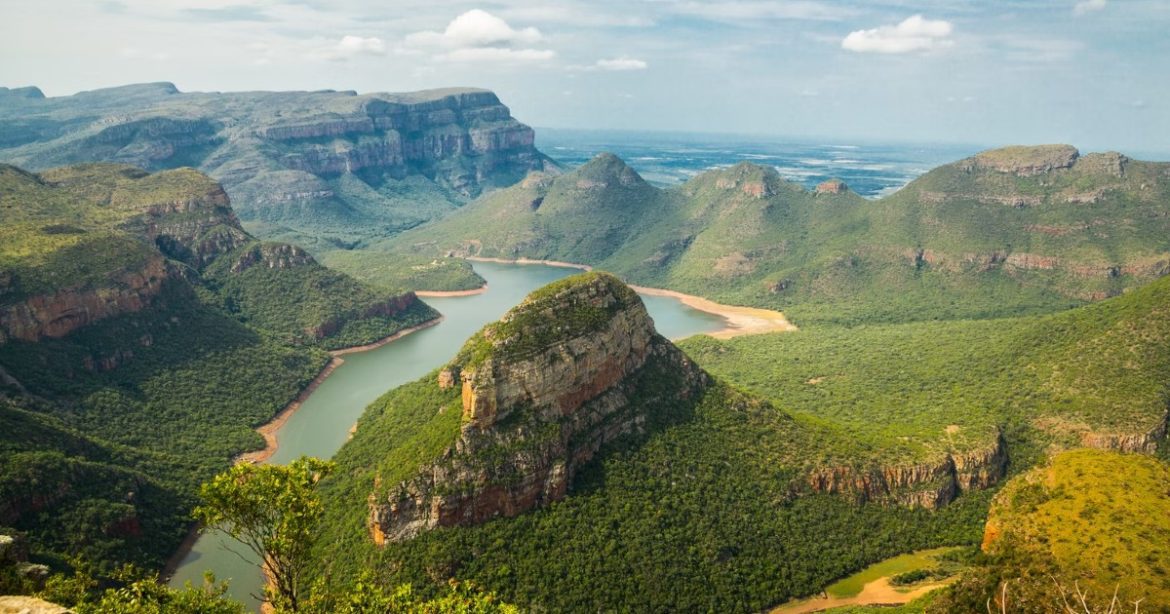 Indians are avid travellers. Indian tourists can be found in almost all popular travel destinations across the world. India is the eighth largest international market for South Africa, as per the country’s tourism board. To leverage the huge demand for tourism from Indians, South Africa is launching a slew of initiatives which also includes rolling out e-visas for Indian tourists. As per reports, the tourism board is targeting 64% year-on-year growth from Indian arrivals, starting this year.

The Visas Will Be Processed On Priority

The rich natural diversity, the breathtaking flora, the stunning cityscapes and much more make South Africa one of the most spectacular destinations on earth. From a city tour in Cape Town to ravishing wildlife in the national parks, South Africa has a lot to offer. No wonder, it draws a large number of tourists from all over the world, including India. South Africa is planning out various initiatives to revive the tourism sector of the country after the pandemic. The launching of e-visas for Indians is also a part of the plan. With this initiative, South Africa is aiming to get a larger number of tourists, filmmakers as well as business travellers from India. Also, tourist visas will be processed on priority.

Also Read: Sleep Near 72 Lions At This Airbnb Cottage In South Africa!