Did you ever have a chance to wake up amid the serenity of water, surrounding you from all sides? That is a dream for most of us to experience at least once in a lifetime, isn’t it? Now, that dream may not be far away. The Andhra Pradesh Tourism Development Corporation (APTDC) has received the permission from the Andhra Pradesh’s Maritime Board to resume operations of the houseboats in Vasista. This is a famous branch of the mighty Godavari river. So you can now, reside in a houseboat at the Godavari river in Andhra Pradesh.

Houseboats upon the Vasista used to highlight the beauty of the Konaseema region of Andhra Pradesh. But when a tourist boat sunk last year in the Godavari, the boating operations were suspended. Now the Andhra Pradesh Tourism Development Corporation (APTDC) obtained permission from Andhra Pradesh’s Maritime Board to resume the houseboats in a bid to attract more tourists. 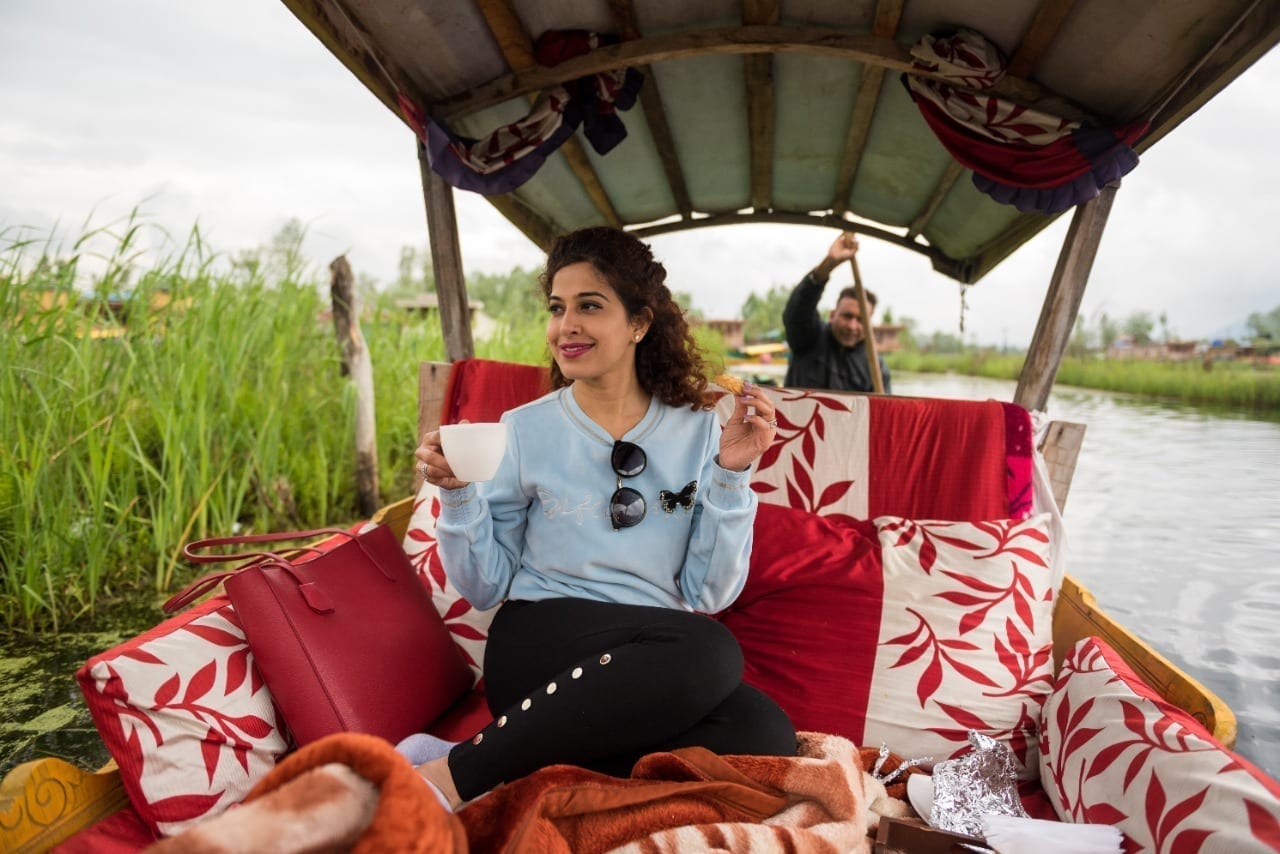 Speaking to The Hindu, APTDC Divisional Manager (East and West Godavari Districts) Thota Veera Narayana said “We have obtained the permission to operate two houseboats in the Vasista at Dindi. We have already prepared the ground to resume the operation of the houseboats mostly likely by October-end. Necessary facilities have been provided in the boats and all precautions will be taken. Required repairs have also been done to the houseboats…On the business front, we are hoping that the houseboats will give a boost to tourism in the Konaseema region.” Now let’s see some of the facets of these boats.

Also Read: From Houseboats To Chalets: 5 Quirky Airbnb Properties In The UAE

Go Boating At The Godavari River After Dasara

Houseboats in-charge D Subba Rao told The Hindu, “The two boats are kept ready for the operations as they are fully fit. We have already received communication from higher officials to prepare for boat operations. Most likely, boating will commence on an auspicious day immediately after Dasara (October 25).” These houseboats with a seating capacity of 20, are operated from Dindi resort in East Godavari district daily. They take tourists on the exploration of the Konaseema and help them witness the tranquillity of the Godavari before it rushes away to meet the sea. 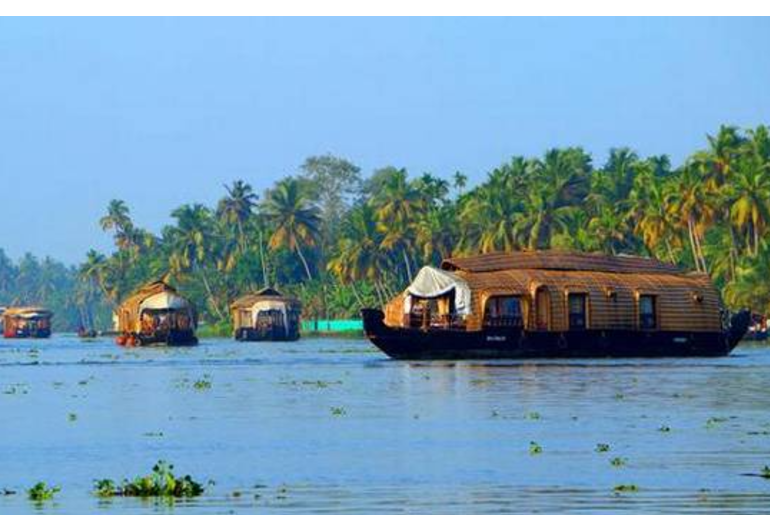 According to The Hindu,  you can find two types of houseboats depending on your stay here. A 7-hour trip costs ₹9000. And for a single day and night trip, costs charged ₹12,000. The boats start at 10 am from the Dindi village in Konaseema to reach Narsapur via the Vasista. It comes back to Dindi for lunch and then proceeds towards Rajole to wind up the 7-hour trip by 6 p.m. For a 24-hour trip, the houseboat will be anchored on the waters throughout the night as it is equipped with accommodation facility. The best time to visit the Godavari River and go boating here is between October to February when the climate is relatively cool and pleasant. If you like boat rides visit Hampi for a coracle boat ride.