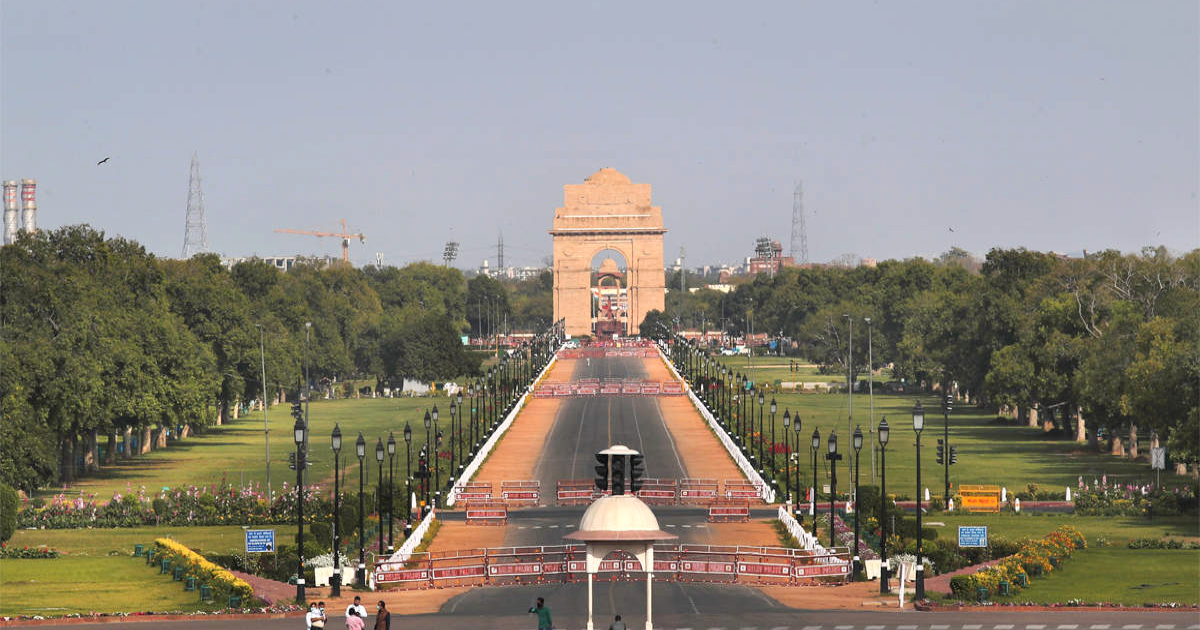 As per a recent study by the scientists of the Indian Institute of Technology ( IIT), Roorkee, Uttarakhand, there has been a drastic drop in the pollution levels across Indian cities amid lockdown. Pollution level in the Capital has come down to almost zero. Before lockdown, Delhi was one of the most polluted cities in the entire nation. The government had to take several steps, like traffic monitoring through odd-even schemes, introducing anti-smog guns and more to bring the air pollution levels under control. But now, as all major industrial activities have stopped, the city people are finally breathing fresh air, free of pollutants. Read on to know the details.

The IIT experts are examining data and scanning satellite images to get detailed results. Professor Arun Kumar Saraf of Earth Sciences department was reported as saying, “The study is to assess about effects of lockdown which includes shutting down of industries and automobiles across India due to which hydrocarbon emission has dropped to drastic levels like never before. This opportunity can be used to study how and what can be done to sustain the environment as well as carry on with activities.” The studies have revealed that air quality has improved most in Delhi and Kolkata. 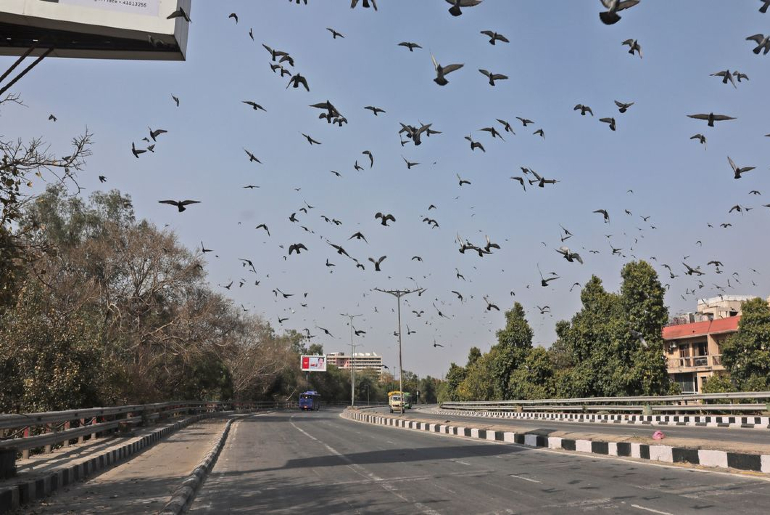 Parts of Uttar Pradesh, Odisha, West Bengal, Jharkhand and Bihar which are in the ‘Coal Belt’ and have thermal powerplants operating on coal have higher pollution levels as compared to other parts of the country, as per the researches. The results of the study will be out soon. The scientists are planning to use the outcomes in finding ways to combat pollution after normal activities resume. 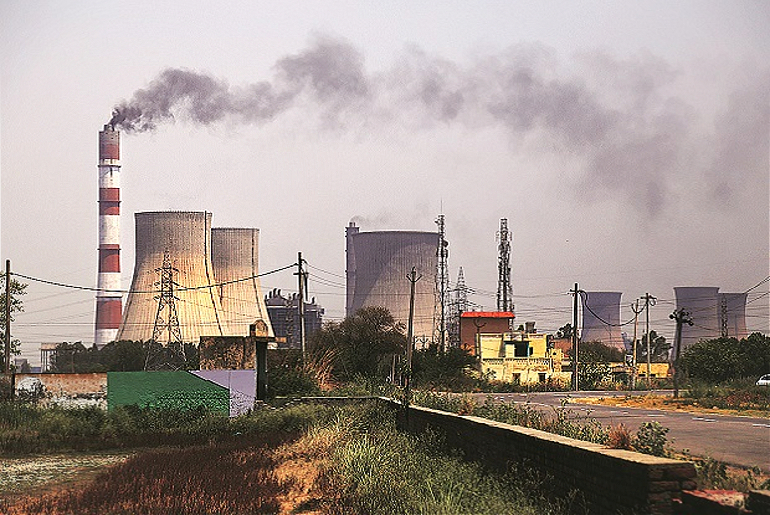 Let’s all go a step further and be a bit more responsible to maintain the freshness of our surroundings in the long run. After all, a healthy environment will ensure a better life for all of us.