India’s mounting crisis surrounding the COVID-19 infections is prompting many wealthy families to flee the country by private jet. With reports of the hospital bed, oxygen and drug shortages, Indians who are able to afford fares are willing to shell millions of rupees booking flights to the Middle East, Europe, and the Indian Ocean, according to the head of a private jet company. Not just the ultra-rich Indians, whoever can afford to take a private jet are taking private jets.

But now, things have taken a slight turn. JetSetGo Aviation, a private jet and helicopter operator, has shifted its focus from operating chartered flights to medical evacuation flights during the ongoing pandemic. The number of inquiries for medical emergency flights has surged in the past few days and only a fraction of people are booking private jets which are again are a costly affair.

Super Rich Indians Are Flying To The UK In Private Jets

Following the alarming surge in COVID cases in India, the UK has banned travel from India. On April 19, the UK banned travel from 41 red list countries including India. Britain added India to its travel red list and also made a 10-day quarantine mandatory for UK residents arriving back from India. According to an AA report, the UK government has stated, “From 4am on Friday 23 April, visitors who have been in or transited through India in the previous 10 days cannot enter the UK.” To touch down to Britain before the ban, super-rich Indian families hired private charters by paying more than £100,000 ( nearly ₹1,03,95,475.42). Around eight jets flew from Delhi, Mumbai and Ahmedabad to London Luton Airport. 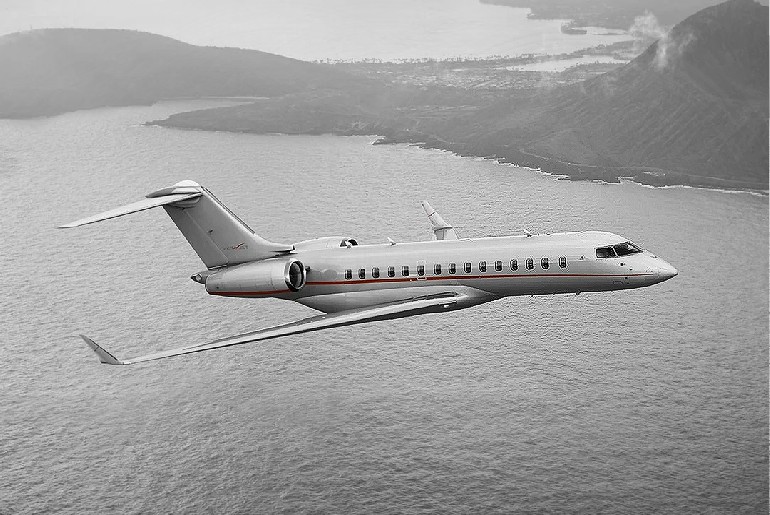 Luxury flight VistaJet Bombardier Global 6000 had left Dubai on April 22 to pick up passengers from Mumbai. It landed in the UK at 3:15 AM, just 40 minutes before the restrictions got imposed. Maltese-registered Global 6000 also reached the UK in less than an hour prior to the ban. Passengers who reached the UK after 4 AM were ordered to go to quarantine. They were taken to coaches that would transport them to hotels for spending the next 10 days in quarantine at a cost of £1,750. Canada, UAE & 6 More Countries That Have Banned Flights From India Due To The Deadly Second Wave 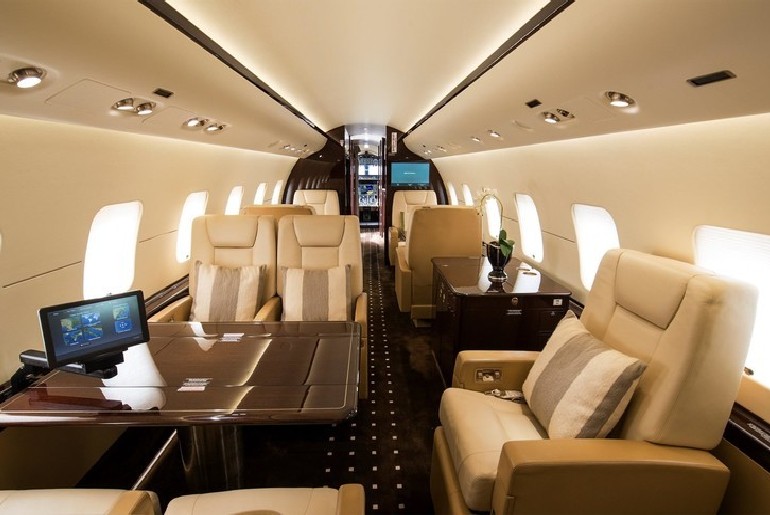 As per the new guidelines, Britons from India arriving in the UK now must quarantine for 10 days in a government-approved hotel. The nation has banned all non-British and non-Irish citizens who have been in or transited through India in the previous 10 days. 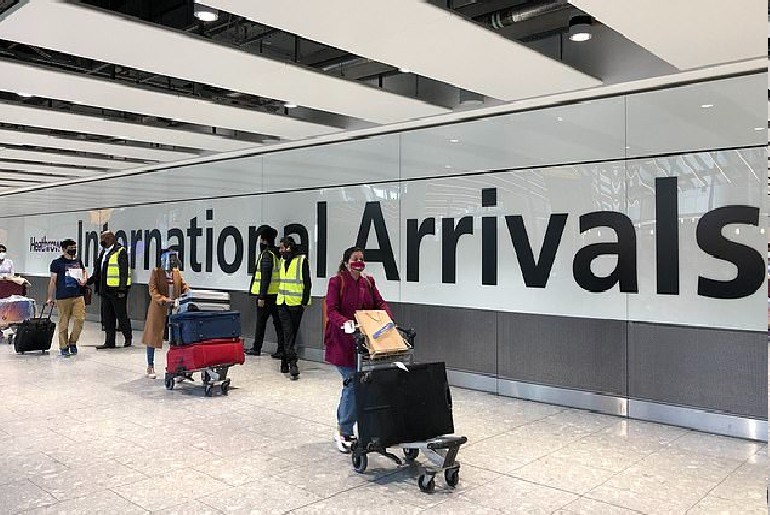 According to The Hindu, Health Secretary Matt Hancock stated,  “After studying the data, and on a precautionary basis, we’ve made the difficult but vital decision to add India to the red list. This means anyone who is not a UK or Irish citizen… cannot enter the UK if they have been in India in the previous 10 days”. British Prime Minister Boris Johnson also cancelled his scheduled visit to India as a precautionary measure.