There’s An All-New Regional Airline Coming To India. You Can Soon Take 45-90 Mins Flights With Fly91 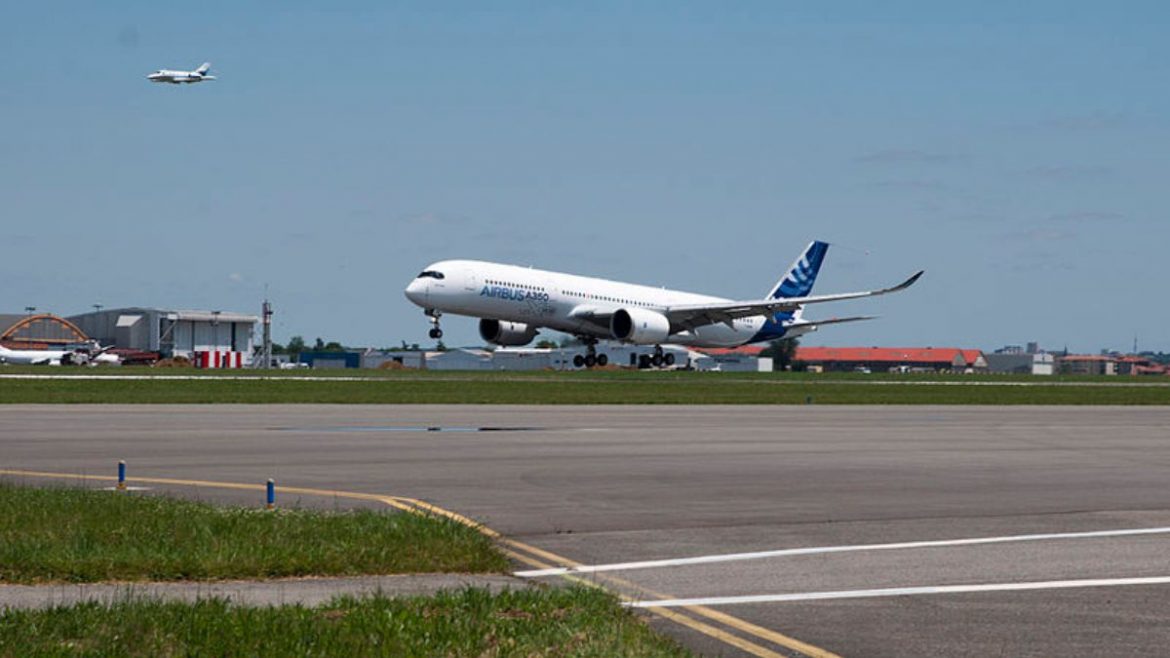 The airline connectivity in India, it seems, is about to get better. An all-new regional airline is all set to enter the flying business in India. Fly91 is a new airline that aims to connect air routes that have little to no connectivity. This means that travelling from certain remote parts of the country will become easier. The officials of the airline have also mentioned that they intend to price the tickets fairly.

Fly91 Is Dedicated To Underserved And Unserved Air Routes

The airline is a product of the aviation company Just UDO Aviation Private Limited and is spearheaded by Manoj Chacko, the former executive vice president of Kingfisher Airlines and Harsha Raghavan, the managing partner at Convergent Finance. The airline is focused on flights flying to and from regions that aren’t very well-connected and for whom flights might not be available.

The company will also focus on short-haul flights where the journey lasts for about 45 minutes to 90 minutes. The company also plans on availing the UDAN scheme which focuses on promoting the mind of underserved and unserved sectors that the aviation company is planning on targeting. 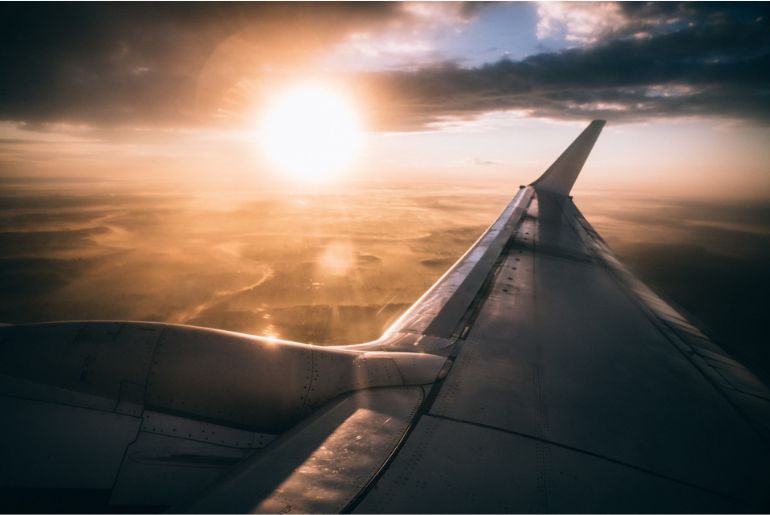 Airline Will Start With Two Aircraft And Scale Up From There

According to the leadership of Fly91, the airline will start with two aircraft initially. From there, it plans on scaling up to six aircraft within its first year. After the first five years, the airline plans on operating 32 aeroplanes. The model of the aeroplane that the airline will use will be the standard ATR 72-600 which can hold up to 78 passengers per flight.

The airline is Goa-based and plans on banking on the traffic that it receives from smaller towns. People from smaller towns aspire to visit Goa and this is what the airline hopes to cash on. The officials have also stated that they do not plan on pricing the tickets in a predatory fashion but will keep the prices in accordance with the market. The airline is all set to take off in the final quarter of the year.

Where are you excited to fly to this year? Tell us below.