This Country Now Has The World’s Highest Bungee Jump 260M High; Will You Take The Leap Of Faith? 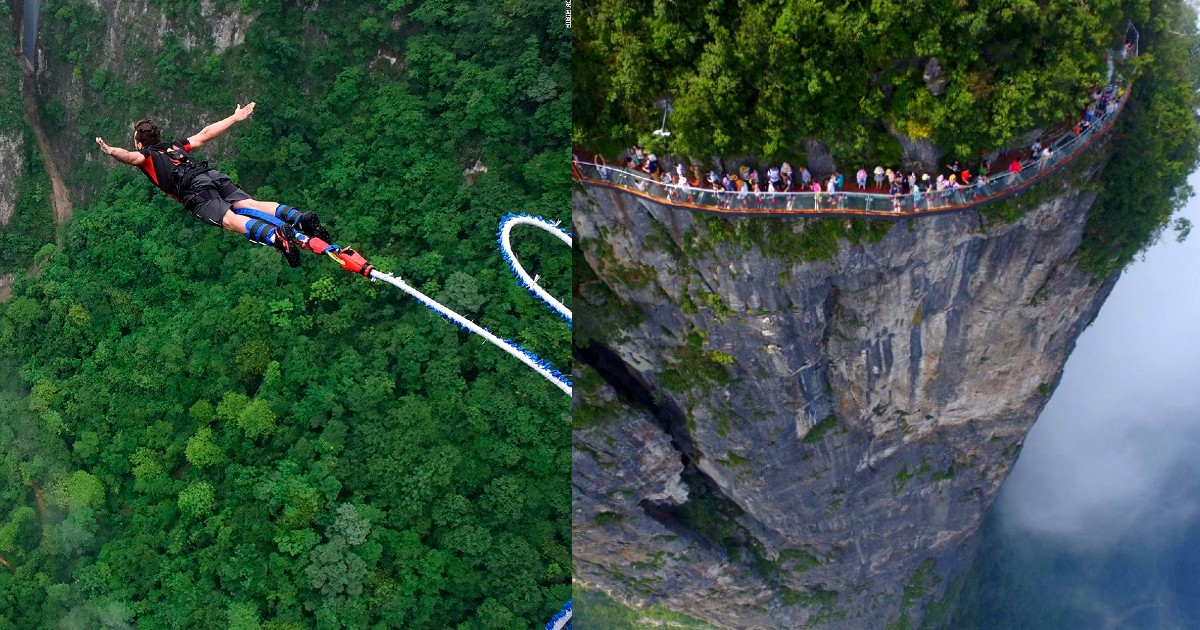 Adventure junkies, you’d probably want to try your hand at skydiving, paragliding, river rafting, mountain climbing and what not! But how about pushing those buttons and challenging yourself further? Take a leap of faith from the world’s highest bungee jump in China. Nestled 260m high, you can visit the Zhangjiajie Grand Canyon Glass Bridge for an ethereal bungee jumping experience. Here’s everything you must know.

Perched between two cliffs in China’s Hunan province, stands a 430 m glass-bottomed suspension bridge. The Zhangjiajie Grand Canyon Glass Bridge offers stunning views of the UNESCO World Heritage site, Wulingyuan wilderness. It features 40 caves, 3000 narrow sandstone pillars, waterfalls and peaks. There can’t be a better way to enjoy the gorgeous view than to go bungee jumping at this popular international tourist attraction. And that’s exactly what you can do! Go on the world’s highest bungee jumping here at the height of 260m. 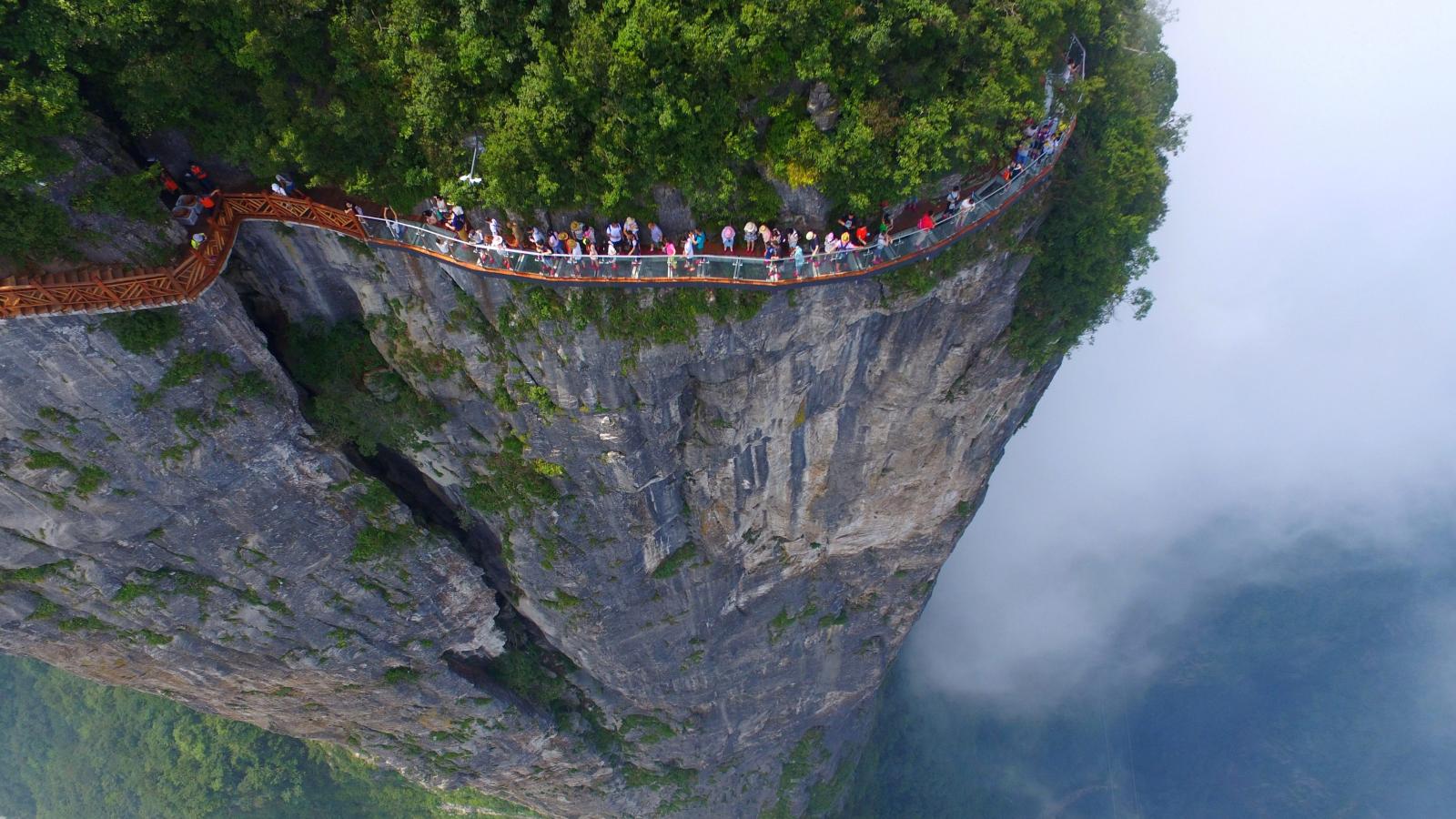 While the bungee jumping operation commenced at the end of 2020, but it got delayed due to the restrictions imposed by the Chinese government due to Covid-19. The operator of the sport Jonni Deaker revealed to news agencies that there has been an increase in domestic tourism. The spot is averaging at 20 jumps a day with a solid August holiday season ahead. The world’s highest bungee jump in China costs around RMB 1998(₹22,923). 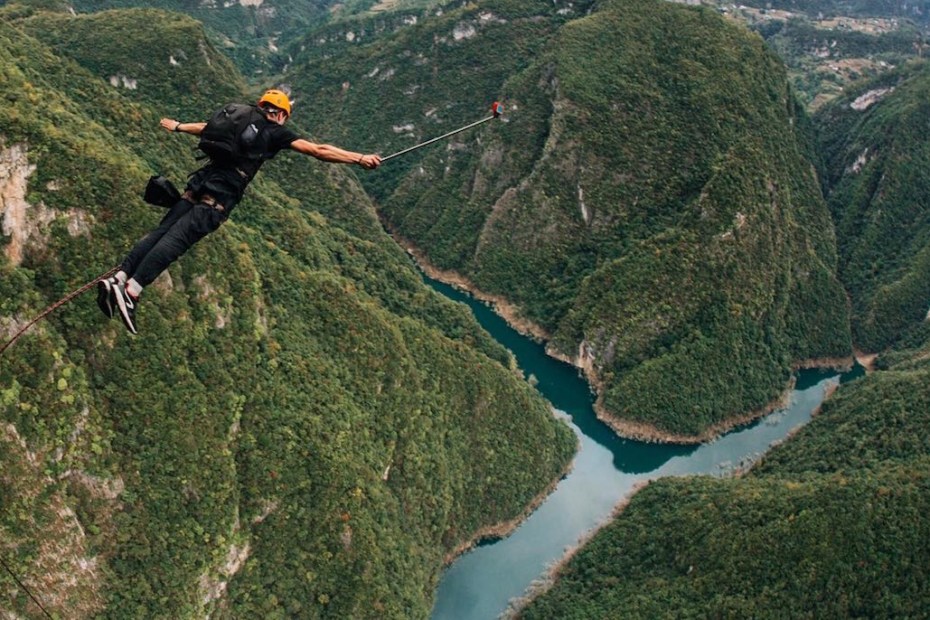 This is after a 40 per cent cut to make up for the lack of foreign tourists. Deaker revealed that while jumping from this massive height kind of makes it look like skydiving. He revealed that since it’s high it can actually be easier. Well, you’ll have to see it to believe it right! Meanwhile, check out Kamiya Jani’s crazy adventures across the world.