Its Official! Abu Dhabi Named The Safest City In The World 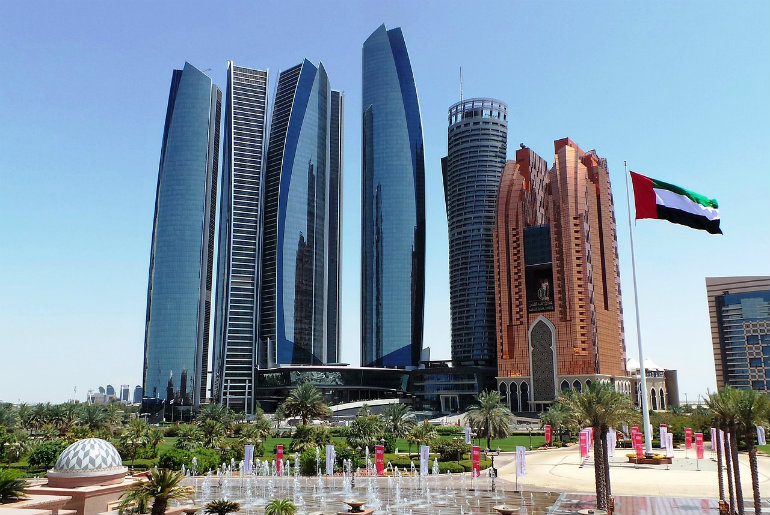 Abu Dhabi scored a safety index of 89.3 points. How cool is that! Well, to be honest, we aren’t surprised because this March UAE was ranked the safest country in the world. The grand announcement was made at the 12th International Symposium for Police Best Practices in Dubai last week. 96% of residents felt safe walking outside at wee hours. Singapore bagged the second place, meanwhile.

Also Read: These Two Attractions In Abu Dhabi Are Under World’s Best Places To Visit A few days back, another study ranked UAE as the second safest country in the world and we can’t be happier. UAE grabbed the spot leaving behind other popular tourist destinations like Spain, Australia and the United States. First on the list was Iceland. UK-Based magazine- Which? Travel, conducted the study across 20 countries, with reference obtained from World Economic Fund (for crime rates), the World Risk Report (for likelihood of major natural disasters), the NHS Fit for Travel website (for health risks), and the Foreign and Commonwealth Office’s (FCO) assessment of terrorism risk levels.

And if you’ve missed it, a study conducted by Edelman Trust Barometer has ranked the UAE government has been ranked the second most trustworthy government in the world. And if that’s not enough, Dubai is ranked the 14th smartest city in the world, in the Smart Cities Index 2019. The survey included 27 other cities.