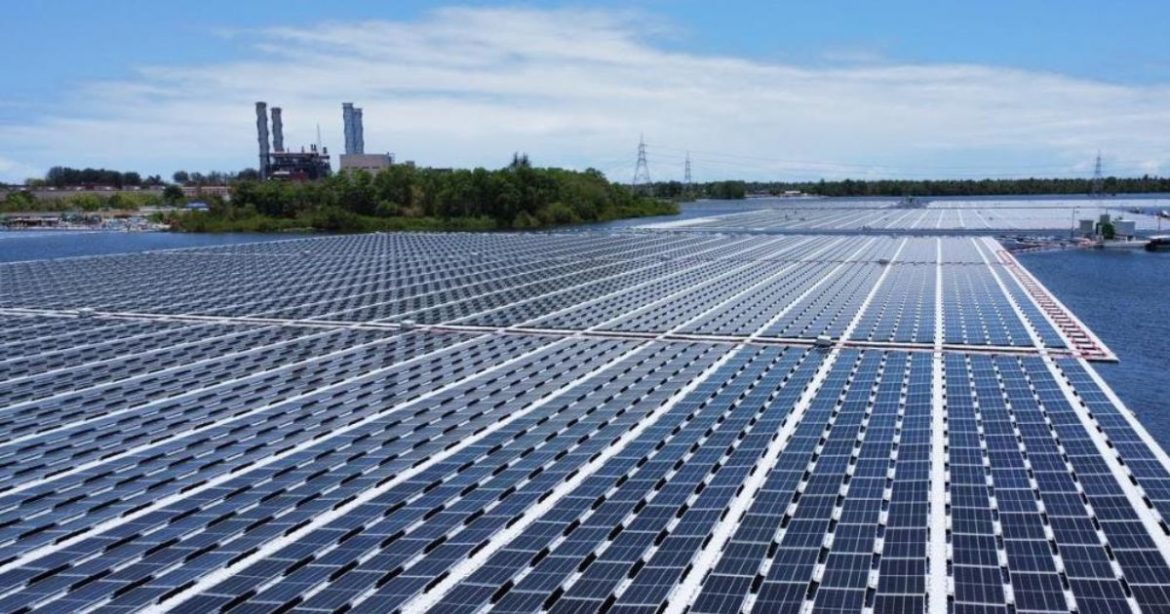 Solar power is at present the best option for India to derive its renewable energy. And as such, India is most likely to see more expansion in terms of solar power plants. India became the founding member of the International Solar Alliance in 2015. And since then is seen installing over 50 GW of solar power capacity. India is going great in terms of harnessing this renewable form of energy. And now NTPC is installing one of the biggest floating solar power projects in Kerala. Here’s more about the Kayamkulam project which is adding up to the surge in India’s solar projects.

With a capacity of 92MW, the National Thermal Power Corporation’s (NTPC’s) Kayamkulam project is quite huge. You will get a glimpse of the floating solar power project on the lake adjacent to NTPC’s Rajiv Gandhi Combined Cycle Power Project (RGCCPP). The project is set up at a cost of  ₹465 crore and a total of 2.16-lakh solar panels are mounted on floaters. The Kerala State Electricity Board (KSEB) is already seen signing an agreement with NTPC to purchase power from the floating solar station at ₹3.16 per kWh. The project was to become operational in 2021 itself. However, a delay in importing solar cells from China seems to be hindering the progress of the project a bit. 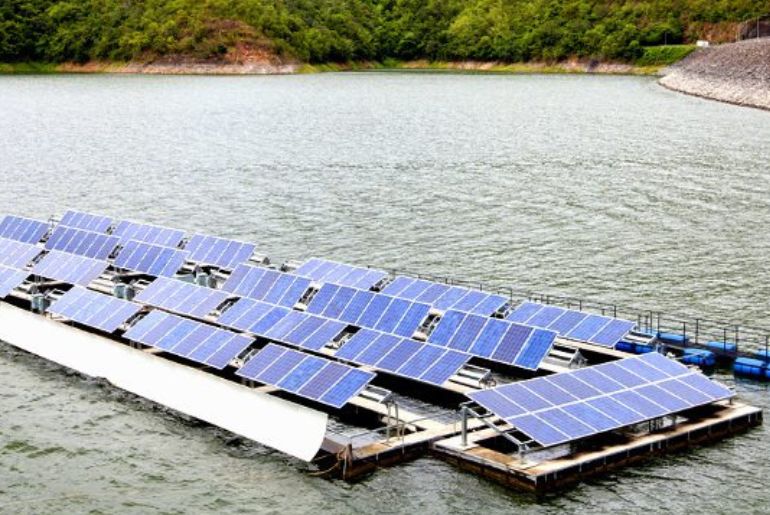 Why Are Floating Solar Power Projects Getting More Recognition?

The main advantage of floating PV plants is that they do not need any land. Except for the limited surfaces necessary for its connections, they are a good way to avoid land consumption. Floating solar power projects basically move the photovoltaic panels on water bodies. So they leave the land for other necessities like Agriculture. And due to its close water proximity, the cooling effect of the system improves the performance of solar photovoltaic panels by 5-10%. This hints at significant cost savings over time. And India seems to be understanding its importance. Rather than going for solar installations on land, India is seen going for floating solar power projects. A great move indeed! 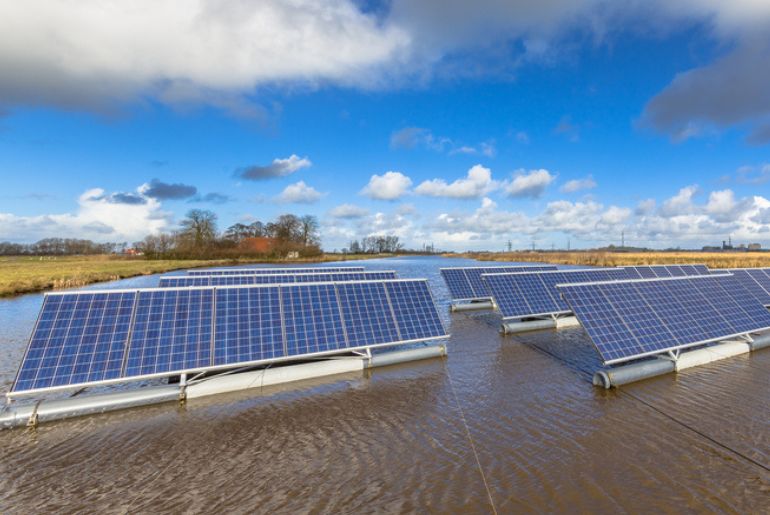