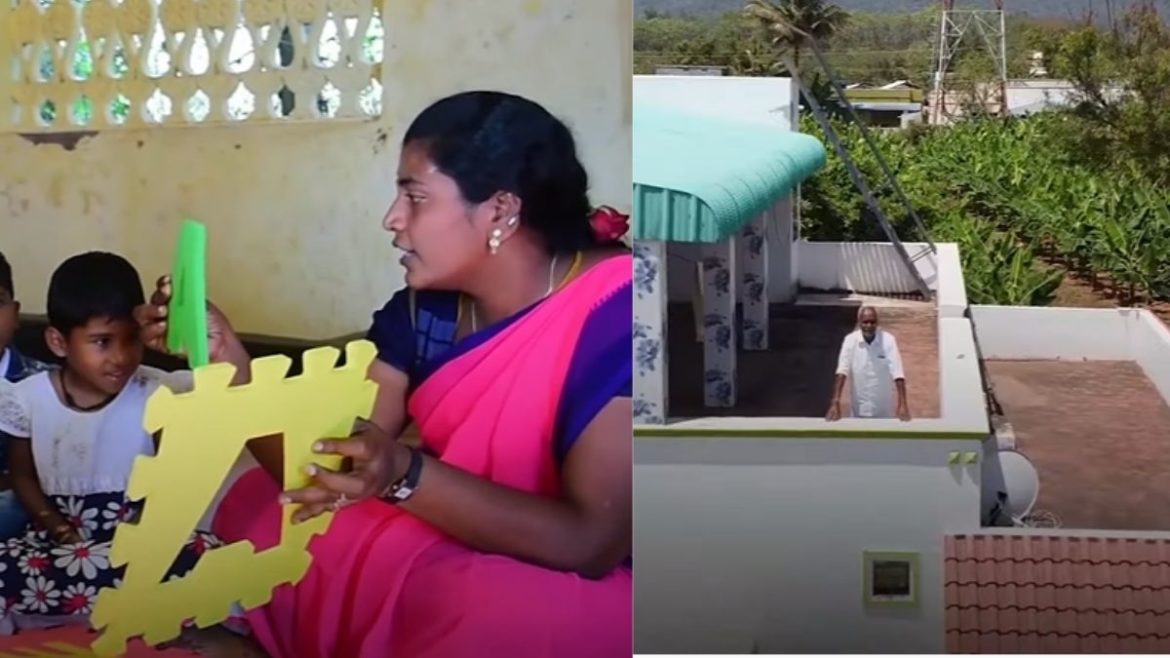 Did you know Tamil Nadu is the home to a village that is not only the smartest village in India but also in entire Asia? Odunthurai is the smartest village and it is nestled in Mettupalayam Taluk of the Coimbatore district. Odathurai is unlike every Indian village and is very progressed and developed. You can surely think of this village as a town or city while witnessing it for the first time. The journey of this village to reach where it is today is truly inspiring.

Say Hello To The Smartest Village In India!

Nestled in Coimbatore, Odanthurai is an iconic Indian village popular globally for its development. Huts are common in villages but the scenario is totally different here. The village is hut-free and every resident of this village lives in properly-constructed houses. The village is very much self-sufficient and advanced than so many Indian towns and small cities. Odanthurai is the first Indian village that is 100% sanitised. The village is well developed and equipped with solar panels, windmill, water supply, and every amenity required for a comfortable lifestyle.

Also read: This Place In Gujarat Is The Mini African Village Of India

The Story Of Odanthurai’s Development:

The situation of Odanthurai previously was not even a bit close to how it is today. The villagers did not get to use any facilities and had to struggle for water. They lived in huts with no electricity. With a bad lifestyle and no proper source of income, they had to leave the village and migrate to other places. But the scenario changed with the introduction of a new sarpanch.

The year was 1996 when R. Shanmugam became the Sarpanch and he changed the fate of the village with the powers he had. He started the development journey of Odanthurai by building well-constructed houses for the villagers under the state’s Green India Scheme. Water was one of the biggest issues for the villagers. R. Shanmugam took care of it as well and now the village has a great water supply. To solve this, the people cleared the borewells to set overhead water tanks. With 90% fund contribution from the government and 10% from the village, they took care of the water supply problems. 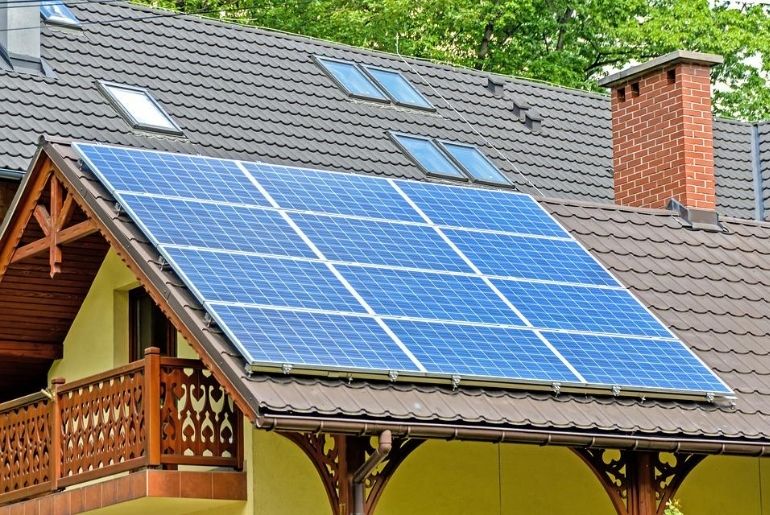 How Did The Village Progress?

Soon electricity became a part of households. Every house has solar panels on the roofs and this is surely a huge advancement, especially for a village. There were no schools and the Sarpanch constructed schools for the children for their bright future. A fascinating part of Odanthurai is their windmill. The village has its own windmill. In fact, the panchayat earns a lot of money from this windmill. They sell the excess power to the electricity board of Tamil Nadu and earn about ₹19 lakhs annually. The panchayat had to take a loan of ₹1.5 crore for the construction of the windmill. And they replayed the loan from the revenue they generated from selling power to the electricity board. Also, the sarpanch introduced a poverty reduction scheme for benefitting the villagers below the poverty line. 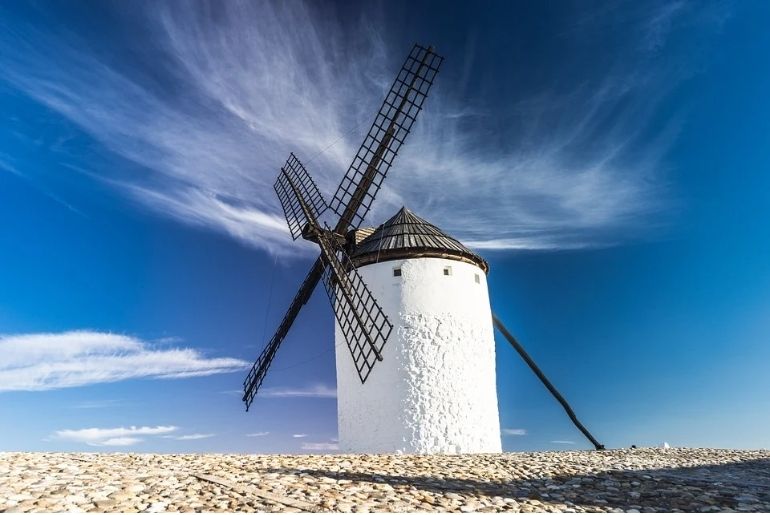 Many villagers migrated to cities in search of income. Gladly many of them returned to their home as the city has enough work opportunities and within two decades the population increased by over 10 times. R. Shanmugam’s dedication and support from all around helped the village to develop itself to become the smartest village in India. This village is self-sufficient, self-employed, and is, of course, a huge inspiration for other Indian villages.