This Man Becomes The First…
From Siachen To Arunachal, This…
This 19-Year-Old Pilot Is All…
Boss Takes His Employees On…

This Man Becomes The First To Skydive In & Out Of An Active Volcano; Breaks Records

The aim was to show the beauty of Chile and to push the limits of the flare manoeuvre, a key component in the discipline of wingsuit flying. These were the key goals that Sebastian Ardilla Alvarez had in mind when the unthinkable started to become plausible. Could he really fly into the crater of a volcano and then fly back out again? It was something that had never been tried before. The stunt performed at Villarrica, one of Chile’s most famous volcanos was done in partnership with Red Bull.

However, it couldn’t be just any volcano! The crater had to have a specific diameter that allowed the action to be physically possible. It also had to be a volcano surrounded by the incomparable beauty of southern Chile. Because Alvarez is always looking for ways to show off his country. Villarrica seemed the perfect candidate.

Alvarez Had Three Things In Mind: His Suit, His Flight Direction & The Speed

The first step was to calculate if it was even possible to fly in and out of the crater in a wingsuit. Well, theoretically, it did seem possible. The process took time. Álvarez gradually got to know the volcano – its rhythms, the intensity of the smoke columns, the smell of the sulphur, the wind speed, the weather, the air space and so much more. 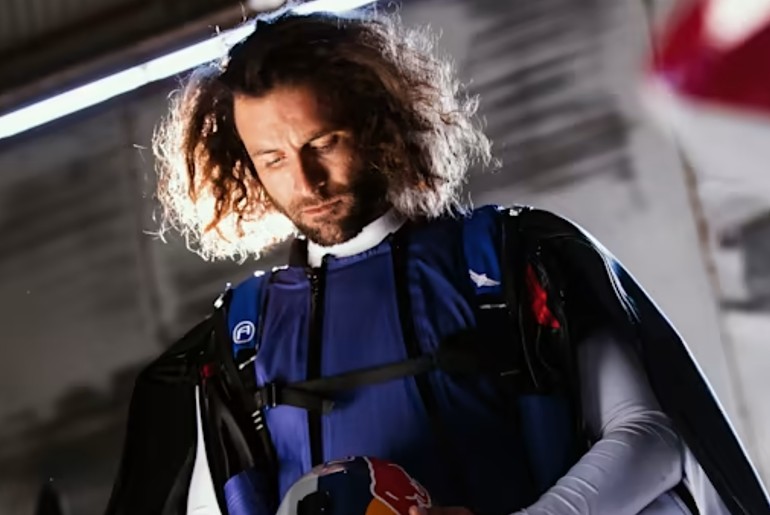 The most active volcano in Chile, with frequent eruptions, it added an element of unpredictability. A ‘life of its own’ as Álvarez puts it. Some days it was more active and, on occasion, you could feel the turbulence. There was uncertainty, so Álvarez took things slowly and patiently. He analysed the weather for months. Only taking on the challenge when he felt the volcano had granted him permission. While the helicopter was getting in position, Álvarez had three things in mind: his suit, his flight direction and the speed.

Around 40 seconds went by from jumping from the helicopter to arriving inside the crater. Álvarez’s focus was absolute. There was nothing else in his mind besides getting in and out of the crater and finishing the flight successfully. 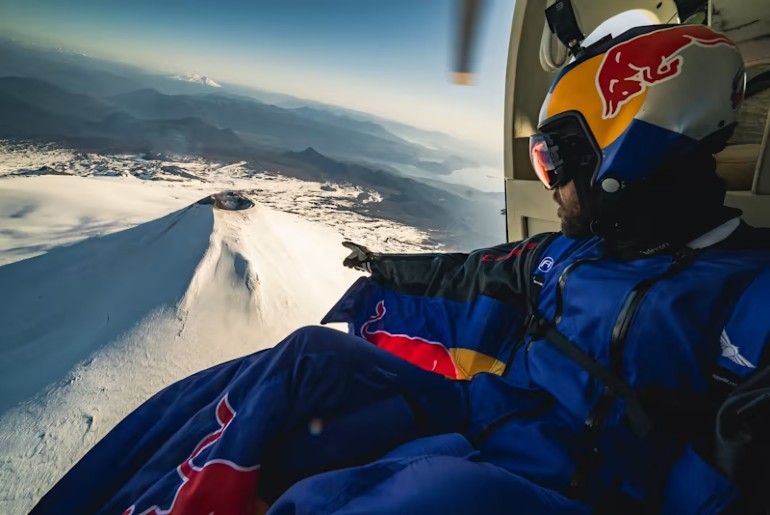 Sebastian ‘Ardilla’ Alvarez is a disciplined man. Methodical and creative. He’s someone who’s always pushing the limits of what’s possible in skydiving. He started his career with the Chilean Air Force to make his dream of flying come true. After that, he went deeper into wingsuit flying, where his main goal has been to push the sport’s boundaries through his own innovative projects.

It’s a sport where any mistake can have serious consequences, and Ardilla is known by his closest friends as someone who doesn’t make mistakes. He studies and analyses each project obsessively to control every detail. Each adventure has a big margin of error built-in, because he doesn’t believe in taking unnecessary risks. He has learned to use fear to his advantage. 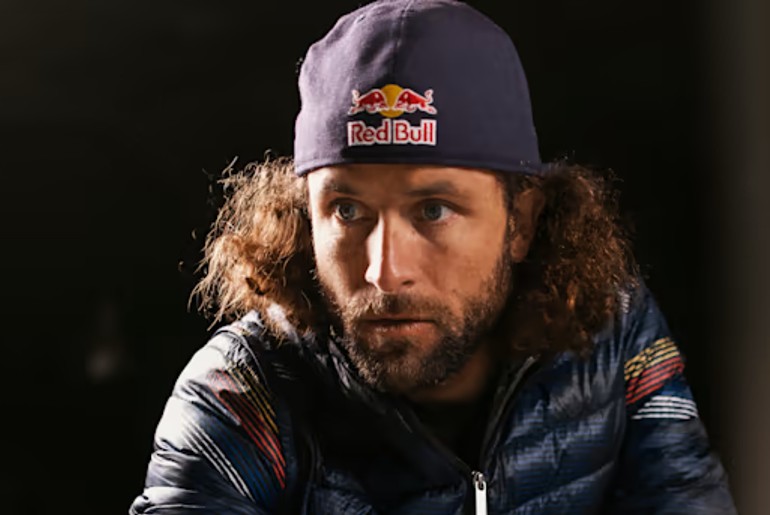 The volcano gave him a terrifying sensation. Alvarez recalls, remembering the moment immediately prior to heading into the crater. The Mapuche (a group of indigenous inhabitants of present-day south-central Chile and southwestern Argentina, including parts of Patagonia) call the volcano ‘Ruka Pillan.’ Which means ‘the house of the devil’.

Something that shocked Alvarez was looking at the southeast face of the volcano. Which seemed terrifying because it’s so different to the pictures we’re used to seeing of Villarrica. There was nothing else in his mind besides the calculations he’d made to be able to get out of the crater. And finish the flight successfully. The feeling of going into ‘the devil’s house’ was one of the scariest, most dangerous and weirdest things he had experienced. He had to talk with the volcano first because it does what it wants. 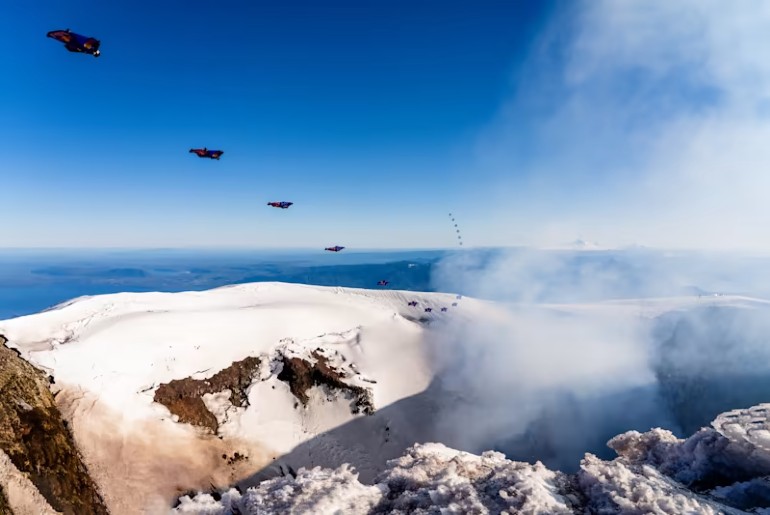 From Siachen To Arunachal, This West Bengal Man...

This Indian-Origin Restauranteur In London Serving Meals To...

This 70-Year-Old Nagpur Man Is A Security Guard...