This Was Rupali Ganguly’s First Paycheque In 2000 | Curly Tales 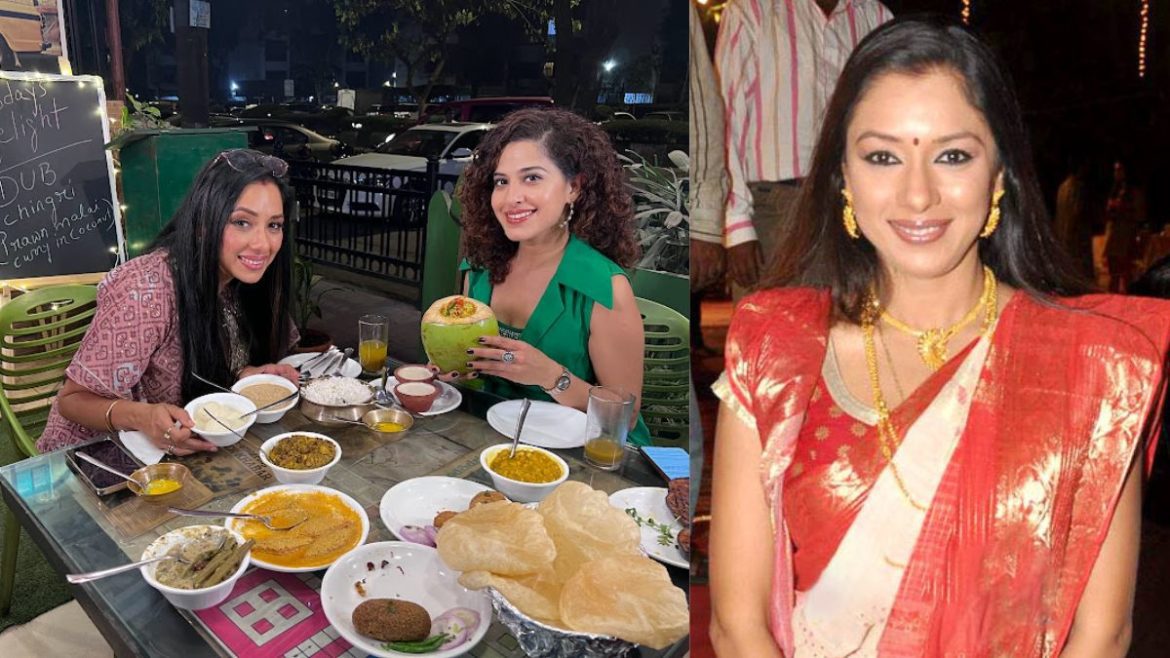 Be it Anupamaa or Monisha, Rupali Ganguly’s acting skills have made both the characters lively and immortal. On this episode of Curly Tales: Tere Gully Mein, our editor-in-chief, Kamiya Jani, relished yummy Bengali dishes with actress Rupali Ganguly in Oshiwara’s Calcutta Club. The two spoke about life and work, and Rupali also told us about her first paycheque. Curious? Keep reading.

As the two were enjoying the amazing food and talking about Rupali Ganguly’s early acting days, our Editor-in-Chief Kamiya popped a question. She asked her whether or not she remembered her very first pay check. Pat came Rupali’s reply, “Bhot achi tarah se” (very vividly). She said that she used to receive $3,000 per day for a serial.

It was for Sukanya, which was a television serial back in the year 2000. “It was a very big deal for me,” said Rupali. She expressed how huge this payment per day was for her. Before she signed Sukanya, she had also signed another serial, which was Dil Hai Ki Manta Nai with producer Rajan Sahi.

Worked As A Waitress

Rupali Ganguly actually worked as a waitress before walking into the television industry. She recalled the time when her family faced financial issues. Rupali never shied away from working as a waitress or even a salesgirl at a boutique.

Rupali and Kamiya enjoyed a delicious spread of Bengali delicacies and indulged in some fun conversations as well. They also visited an ice cream parlour to satiate their dessert cravings after savouring yummy dishes. To know more about Anupamaa and her journey in real life, all you have to do is watch the episode of Curly Tales Tere Gully Mein.

Make sure you watch the episode and let us know how much you liked it!