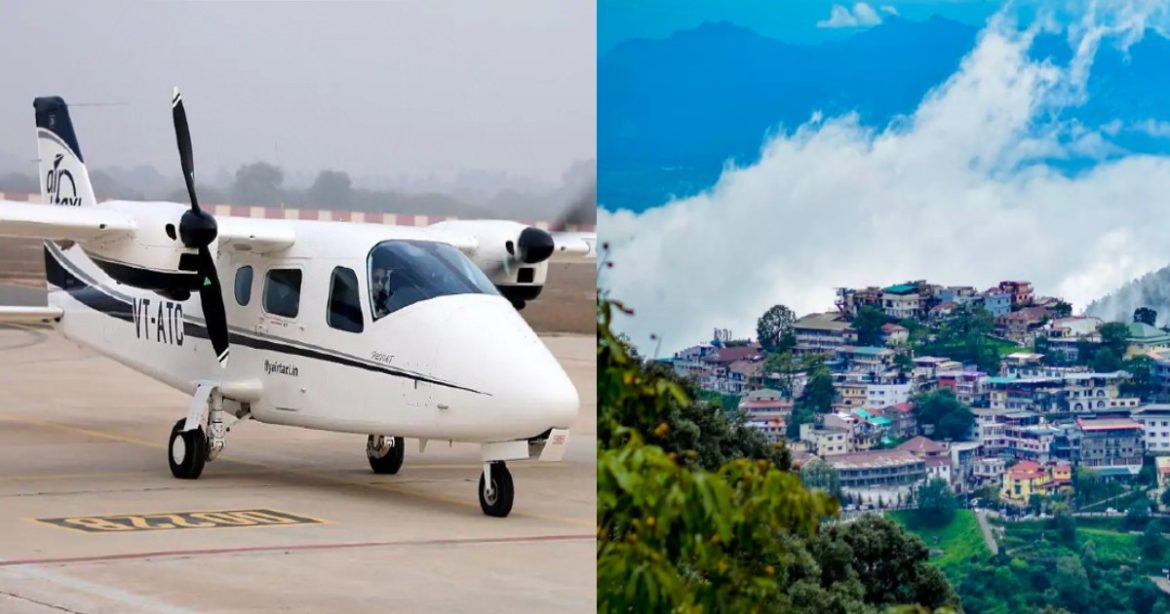 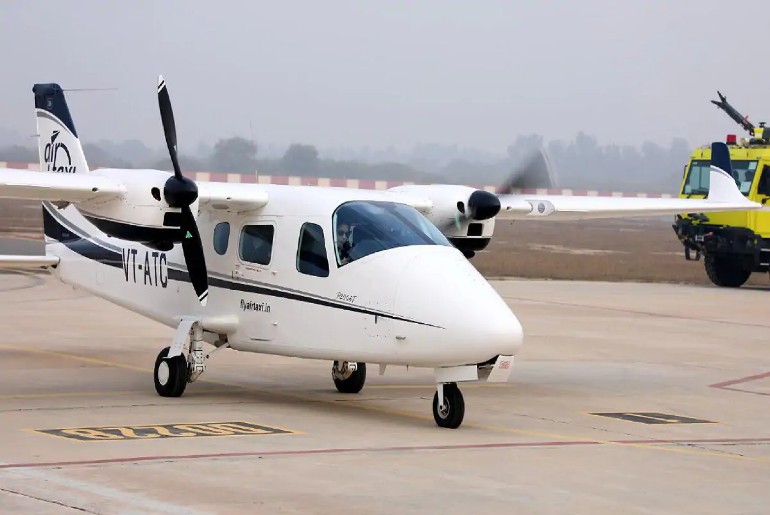 Also Read: Kandivali Man Builds An Aeroplane On The Terrace Of His Five-Storeyed Mumbai Building

AirTaxi India started the air taxi service from Chandigarh to Dehradun on February 10. The airline has nearly 26 routes under the Central Government’s UDAN scheme. In January 2021,  Haryana CM Manohar Lal Khattar had inaugurated India’s first small aircraft taxi service to operate between Chandigarh and Haryana’s Hisar. The air taxi services aim to provide connectivity between metros and tier-2, tier-3 cities in India. Costruzioni Aeronautiche Tecnam has made these small aircraft taxis, the Tecnam P2006T airplanes. The air taxis have a total of four seats. One seat is meant for the pilot and the other three for the passengers. Passengers can make their bookings online. The price per seat on the aircraft will be ₹1755. They can also make private bookings at separate fares. 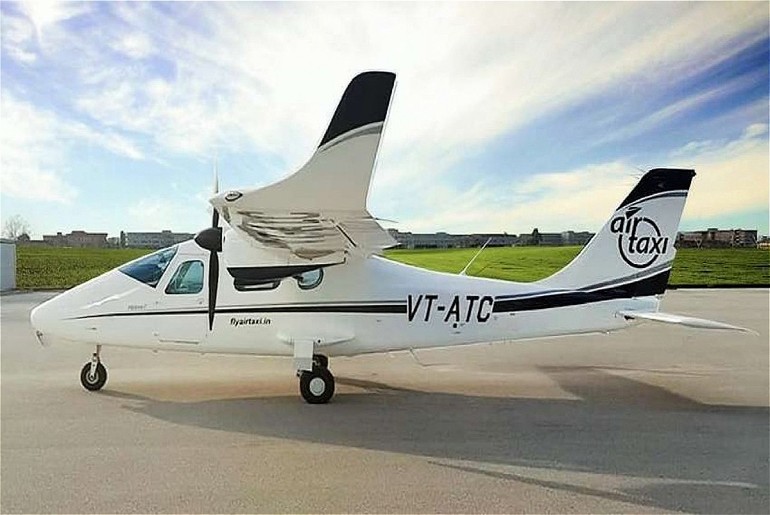 Also Read: Wow! This Car Can Transform Itself Into An Airplane In Just 3 Minutes

The Air Taxi Will Connect Chandigarh With Haridwar, Rishikesh And Mussoorie

The air taxis will reduce the journey time between Dehradun and Chandigarh by around 4 hours. It takes around 5 hours to reach Dehradun from Chandigarh by bus. The Dehradun air taxi will connect Chandigarh with Haridwar, Rishikesh and Mussoorie. Chandigarh-Dehradun regular flight fares start at around ₹2800/per person, whereas these air taxis are offering seats at a much lower fare, at just ₹1755/person. Air taxi services might start to some other places too like Kullu and Shimla. These air taxis will make travelling to the Himalayan destinations swifter, comfortable and hassle-free. Meanwhile, did you know about this bus that can turn into a boat?