How far would you go to achieve your dreams? The story of this Kandivali pilot will leave your spellbound for sure. In his younger days, Amol Yadav had air sickness, shortage of funds and a slew of other obstacles, but one thing that stood stronger than all these was his passion for flying planes. Today there a marvellous aircraft, TAC-003 built by him that is perched above his five-storey apartment block in Charkop, Kandivali. It is India’s first indigenously made 6-seater passenger aircraft and has also taken to the skies. Read on to know Yadav’s inspirational story. 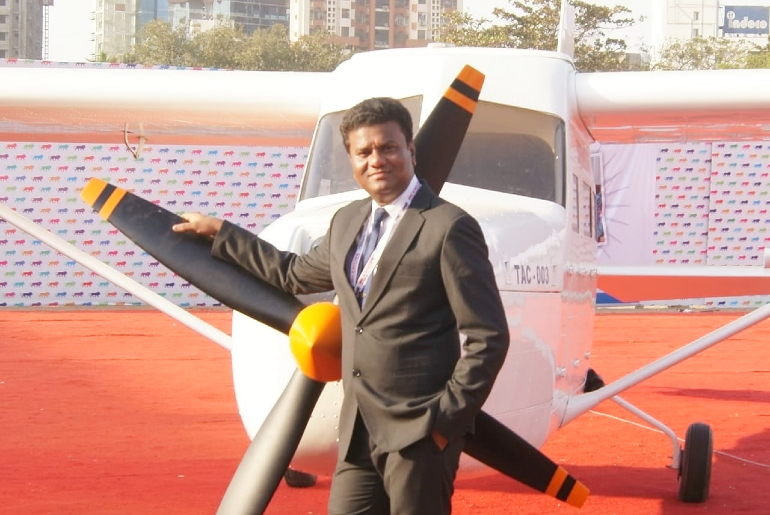 Captain Amol Yadav had started training himself at the flight school in Georgia, US. During this training, his air sickness almost drew him down to the decision of dropping out and returning to India. But Yadav was not someone to give up. He was determined to overcome the problems of air sickness and nausea and was finally successful.  But soon after, he was out of funds. His parents’ savings were already exhausted in paying for his education. He needed to rent an aircraft and hire an instructor, but with insufficient funds, he was unable to arrange for these. It was at that time when the idea of buying an aircraft came to Yadav’s mind. He had a share of luck here, as one of his uncles, who had retired, donated his pension fund to let him fulfill his passion. He and five other flight students together purchased a Cessna 172 ( which was on sale). After buying this aircraft, he not only learned how to fly it but also mastered the art of maintaining it. Yadav returned to India in the mid-90s. But during that time, the scene of the aviation sector in the country wasn’t very thriving and on top of that, there were hardly any aircrafts for sale. Left with no option, he decided to make his own plane. But right after coming back, he couldn’t bag a job. Therefore, he started arranging materials for his plane construction in the most economical way. Yadav and his mechanic, Chotu Bhai got an engine from Chor Bazaar, and with the help of a carpenter and Daya Shankyar Vishwakarma, the fabricator managed to build the first plane. He taxied the aircraft on December 17, 2003, exactly 100 years after the Wright Brothers flew their first plane. But his first airplane could not touch the sky, as DGCA didn’t grant its license. But Yadav kept dreaming and working hard. 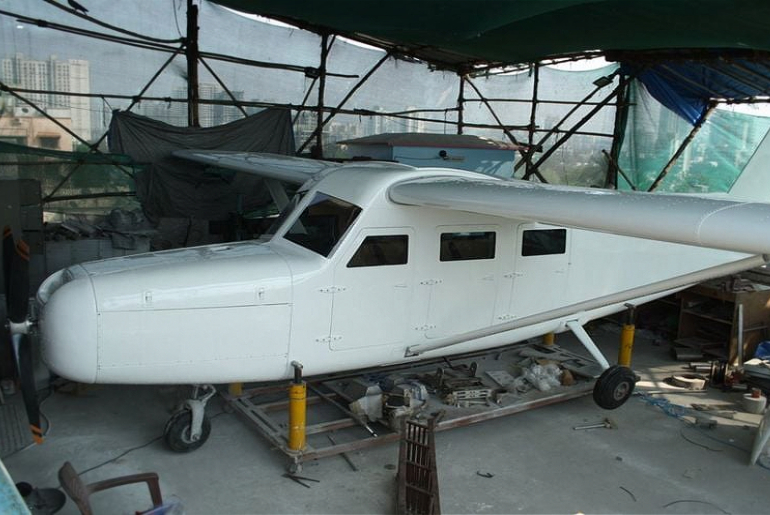 TAC 003: The Plane On Yadav’s Terrace That Was Showcased In The ‘Make In India’ Fair

After working for some time with Jet Airways as a commercial pilot, in 2009, he again teamed up with Chotu and Vishwakarma and they started constructing the flight on the terrace of Yadav’s building. This time he even imported parts from the US. As per Conde Nast Traveller reports, Yadav said, “I wanted everything to be done by the book, so I wouldn’t give the DGCA any excuse to discredit my aircraft.” 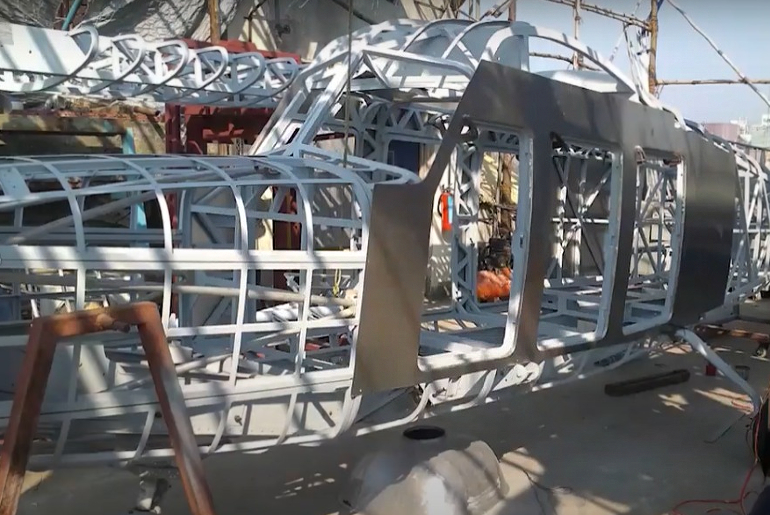 It took a span of six long years to complete this airplane. The Chief Minister of Maharashtra also arranged a spot for it in the Hindustan Aeronautics Limited (HAL) stand at Mumbai’s ‘Make in India’ fair. Also, Yadav’s plane is India’s first indigenously made 6-seater passenger aircraft. He is now planning to export the plane worldwide.

The Maharashtra Government provided Yadav and his colleagues a special spot to park the aircraft, on instruction from the Prime Minister. 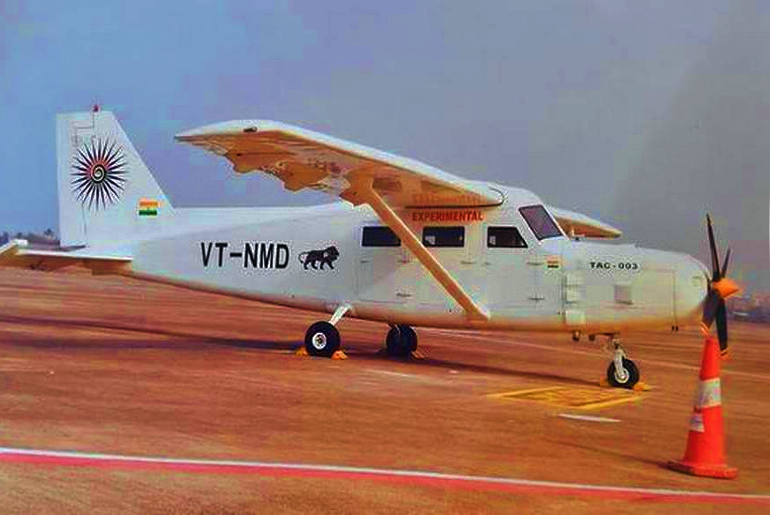 Yadav also got the opportunity to work on other projects at Dhule Airport, where is making a range of state-of-the-art multi-seater aircraft. Do you also have a heartwarming story of chasing passion, just like Caption Yadav? Share your stories in the comments section below. Meanwhile, did you know about the world’s largest airplane restaurant in Delhi?