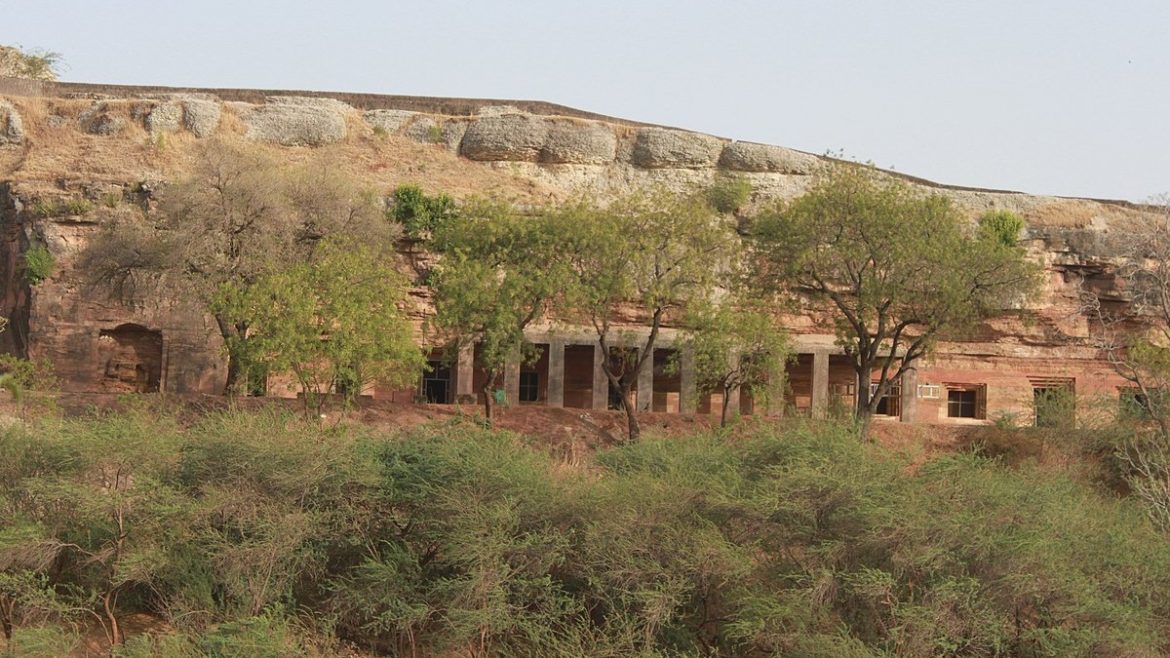 Did you know Madhya Pradesh is one of the oldest regions of India, dating back to prehistoric times? How old is that you ask? Well, it’s as old as the dinosaur times, and probably more. The good news is that the old is about to get some new-age recognition. Bagh, a region in Madhya Pradesh’s Dhar district, is adorned with Buddhist caves. We all know about Ajanta Elora caves in Maharashtra, famous for Buddhist murals, cave paintings and some wonderful sculptures. Well, Bagh in Madhya Pradesh is no different. These caves date back to the 4th-6th century and the walls are covered with some precious Buddhist artwork.

The History Of Bagh in Madhya Pradesh: A Local Legend

Wondering what the name ‘Bagh’ means? Ummm… if you have knowledge of Indian vernaculars, your guess is correct. It means tigers. According to the local legends, these caves were once home to the famous Madhya Pradesh tigers. Madhya Pradesh, the oldest land in India, also has dense forests and a variety of wildlife. If you are planning to visit the state soon, you should know there’s a lot to cover. 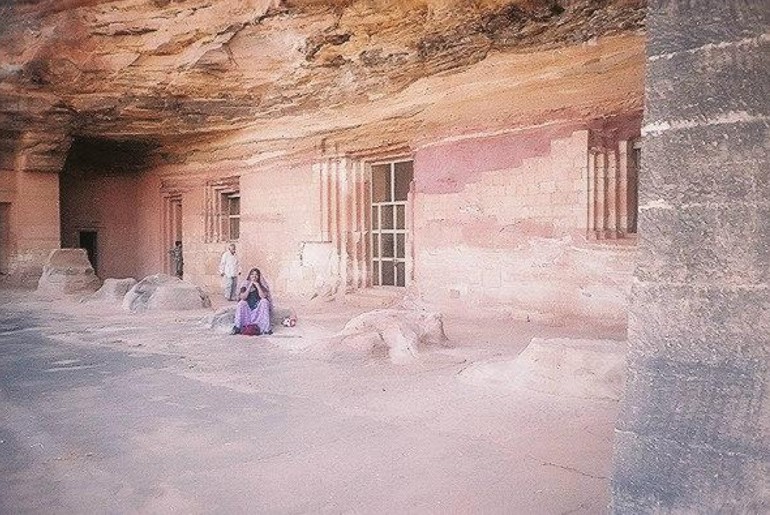 Buddhist Caves, But That Is Not All

For history and art lovers, Buddhist caves can be great attractions. But Bagh has more to offer. From fossils of dinosaurs to giant gymnosperms to prehistoric sharks—it’s nothing short of a trip to the earth’s geological past. Archaeologists and palaeontologists have found a list of historical treasures here.

Thanks to these resources unearthed, a portion of Bagh has now been declared as Dinosaur Fossil National Park. 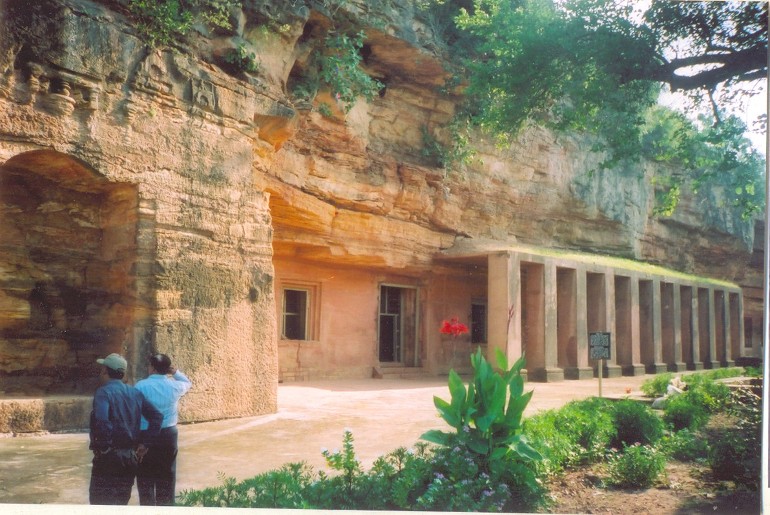 Currently, archaeologists and palaeontologists are preparing a dossier for UNESCO, underlining the historical significance of the region. If things go as planned, Indians will have its first UNESCO Global Geopark, in Bagh, soon. And as Indians, it definitely makes our heart smile!

So what are you waiting for? Plan a trip to Madhya Pradesh and don’t forget to include Bagh in your itinerary.

Also Read: Here’s How To Choose the Best Jungle Safari in Madhya Pradesh