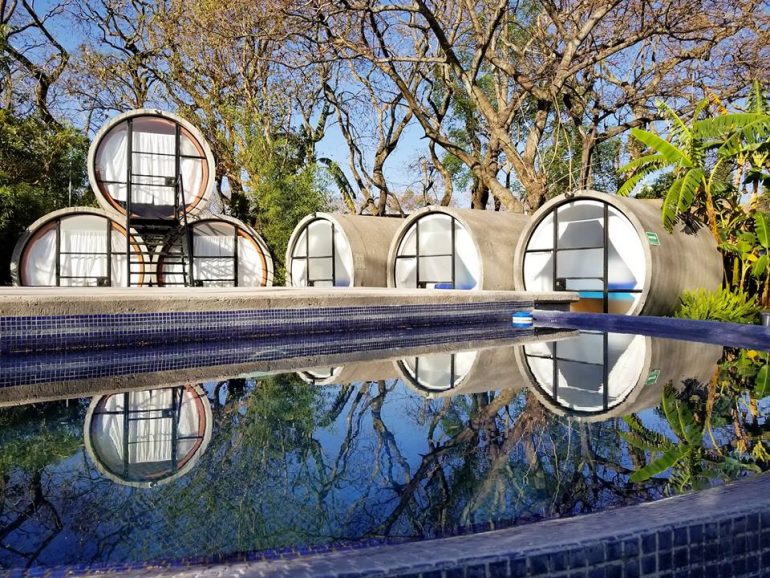 What an innovative way to design hotel rooms, recycled storm drain pipes. There are many hotels around the world promising its customers a one of a kind experience, top of the line service and unmatchable luxury. But Tubo Hotel gives you much more than all that, the quirkiest of hotel rooms that also save up on costs! Isn’t that incredible? We are sure glad the owner found these drain pipes lying around and decided to turn it into a viable hotel which even has a cool pool for you to chill in. And now people throng from all over the world to get a taste of a staycation inside what was once a drain pipe! Would you stay here?

Tubo Hotel Has Doors Made Of Glass

Set in Tepozltan village of Mexico, this cool hotel hit the market in 2010. It offers compact rooms with queen sized beds and mountain views to die for from doors made of glass, all set inside recycled storm drain pipes. 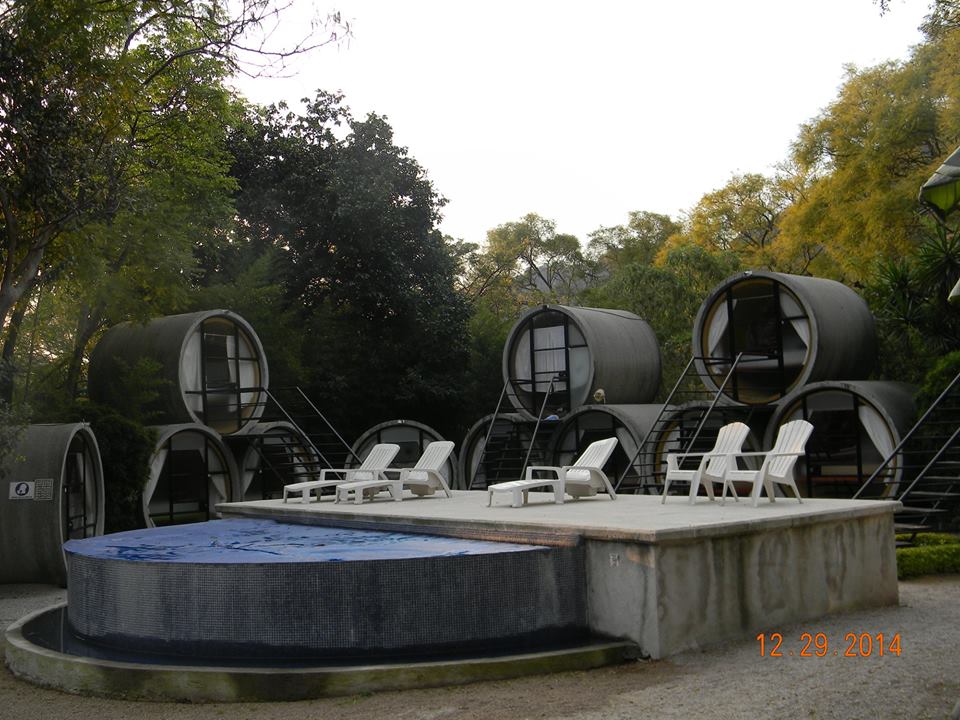 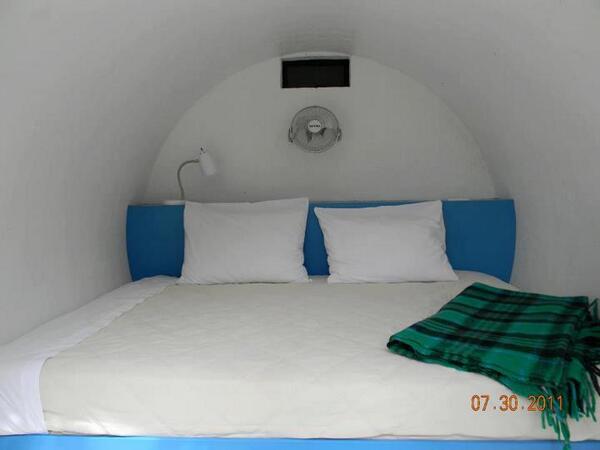 Although not designed for a luxury experience, the unusual hotel sees all sorts of customers according to its owner Robb Anderson. 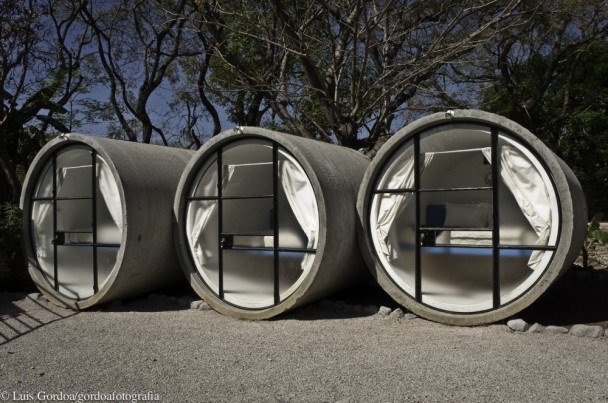 It Took 3 Months To Turn Pipes Into Hotel Rooms

“The tubes were just lying there, so one day we asked if we could use them, they said yes so we decided to make a hotel,” said the owner in an interview with Daily Mail. 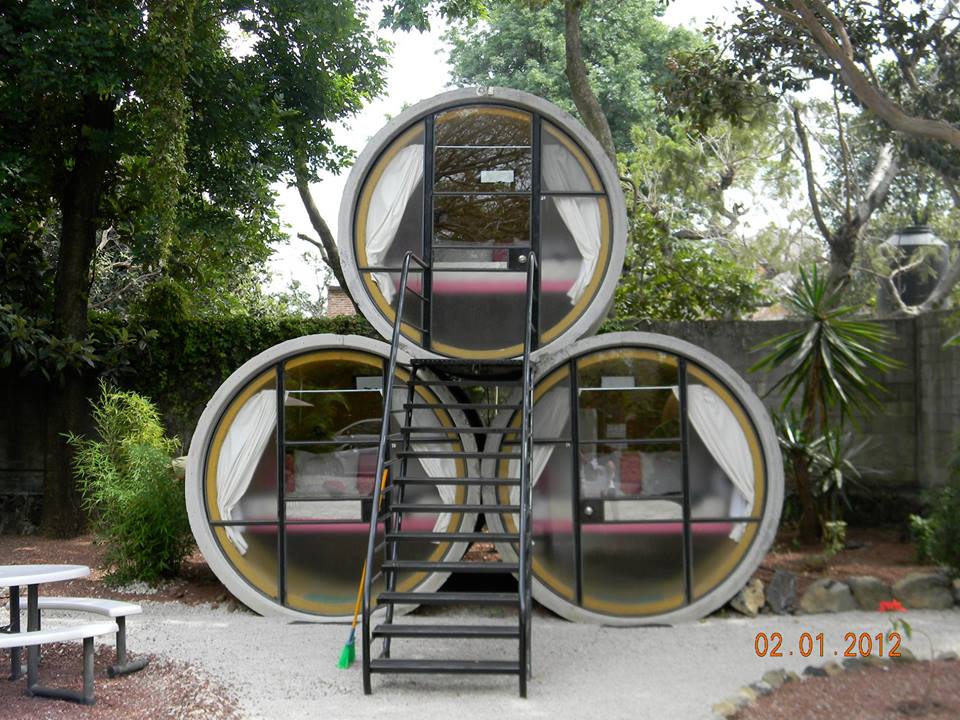 It took about 3 months to turn these pipes into comfy hotel rooms! You can stay in one for about £20 a night and on weekends, £35. The pipes don’t have attached bathrooms though but they are provided to you nearby. There’s free wifi and breakfast for guests and the quirky hotel is also pet-friendly! 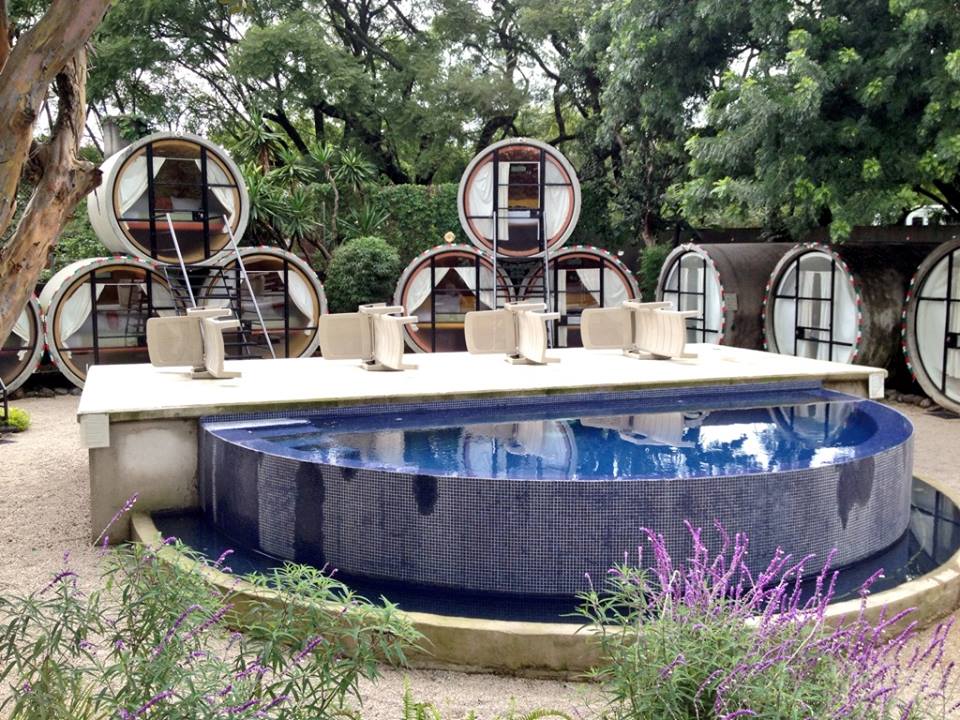 And to beat the heat, there’s an outdoor pool as well.

Live In The Real ‘Conjuring’ House With A...