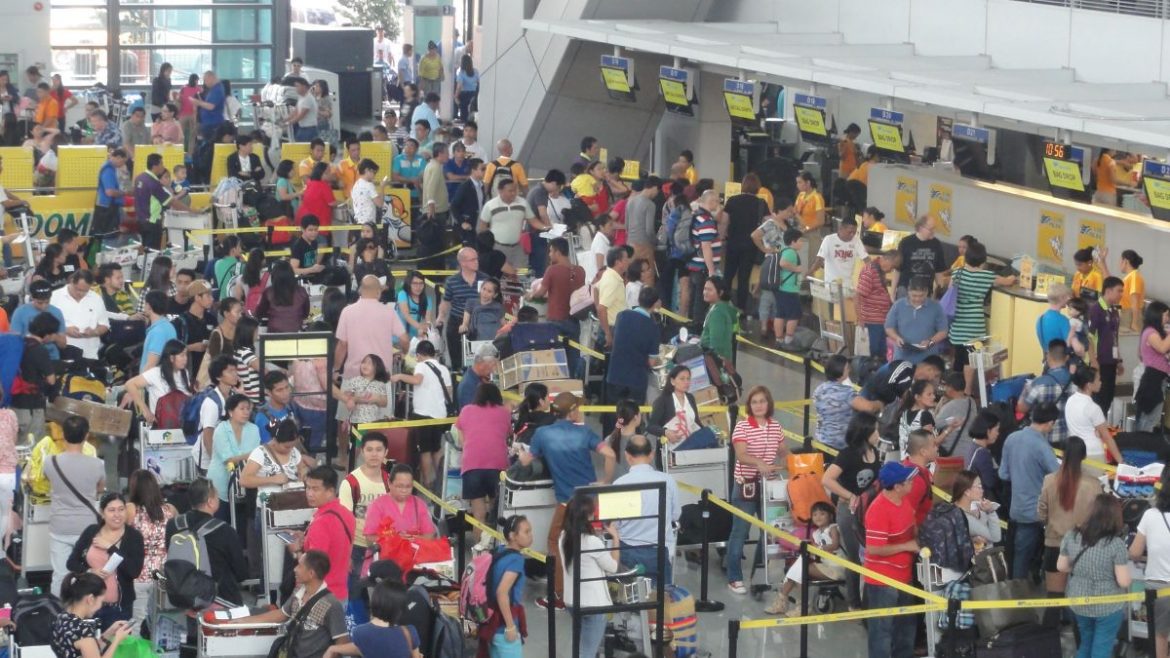 Travelling long distances and power outages, on their own, are a pain to go through. Imagine the horror of having to go through both at the same time! Passengers travelling through the Manila Airport in the Philippines had to suffer a power outage at the airport. Throngs of people were stranded as flights were delayed due to the malfunction of air traffic control. Passengers were confused and angry at this sudden interruption in their travel.

The Manila Airport was flooded with tens of thousands of people. These travellers were stranded at the airport as the sudden power outage caused the air traffic controllers to malfunction. This malfunction led to a delay in flights which interrupted the travels of many. Nearly 300 flights were affected owing to this power outage. The airport authorities scrambled to make the best of the situation as the airport is said to be the busiest centre of the country.

The Ninoy Aquino International Airport (NAIA) is the biggest airport in the Philippines as it serves the country’s capital and regions surrounding the capital. Many photos and videos showcased labyrinthine lines slithering through the congested airport. 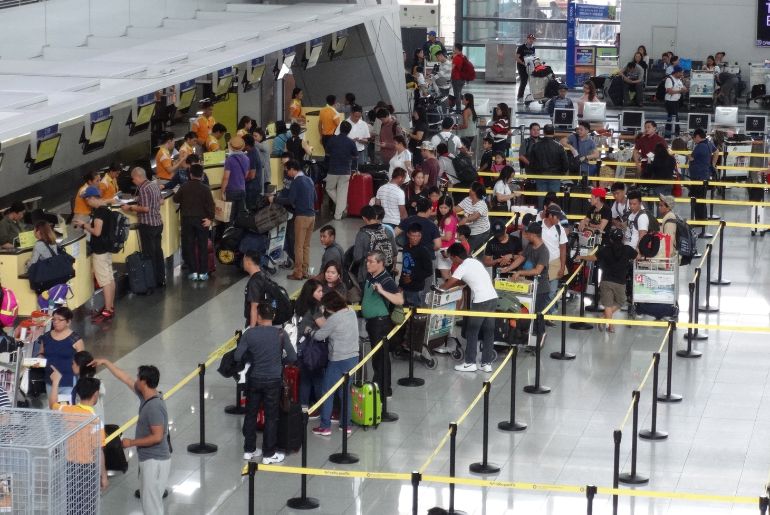 The power outage affected nearly 300 flights. These flights were either delayed, cancelled, or moved to other regional airports to ease the congestion at the NAIA. No doubt, this might have ruined the new year’s spirit for many travellers. The NAIA is one of the busiest places in the country as it is, however, the crowd was increased given the time of the year.

Many people were travelling due to the holiday season which is observed by a great number of people in the country. Close to 56,000 passengers were impacted due to this hiccup. In a press conference held, Jaime Bautista, the secretary of Philippine transportation, apologised for the inconvenience faced by the passengers. He also mentioned that there was a backup power supply but it didn’t have enough power and couldn’t support the systems.

Also Read: Actor Siddharth Alleges That His Senior Parents Were Harassed At Madurai Airport, Spoke To Them In Hindi Constantly