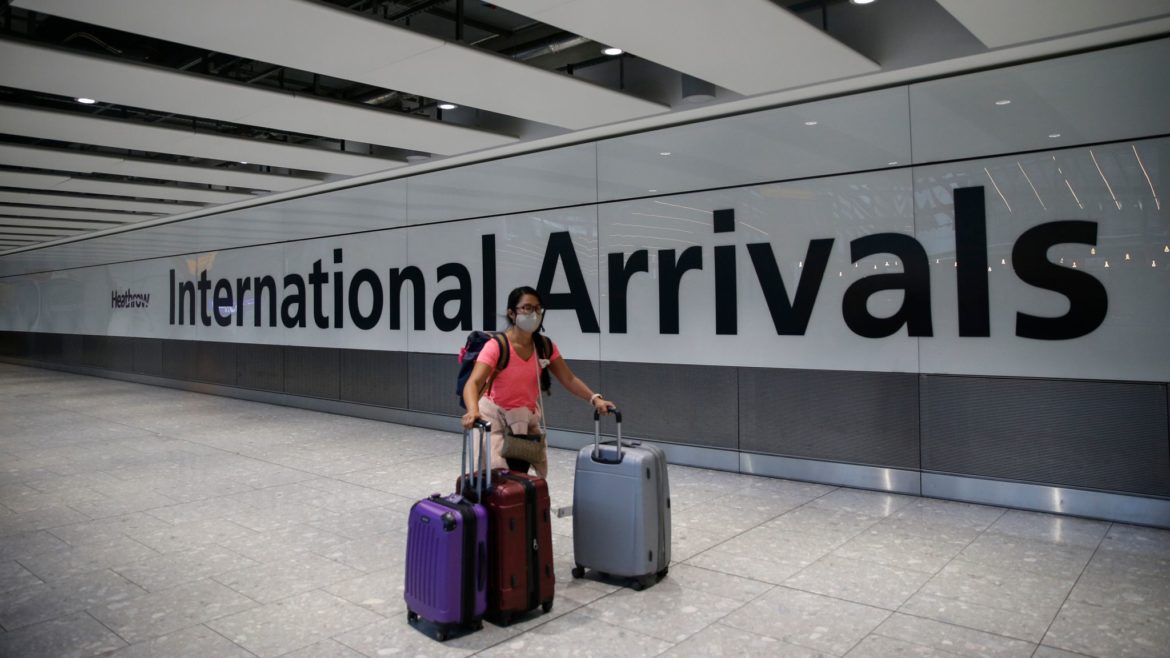 The Russia-Ukraine war is escalating with every passing moment. The invasion is causing many Ukrainians to flee from their homeland to various regions for safety. Previously, the UAE government spread the word that they denied visa-free entry for Ukrainians. On Thursday, the state informed the Ukrainian mass to reapply for visas to enter the Gulf. Updated news confirms that Ukrainians can apply for a permit to stay in the UAE for a year.

They can submit an application through TAS-HEEL service centres. The action came after Ukraine’s embassy in Abu Dhabi updated its Facebook page lately. It stated that visa exemptions for entrance into the nation are temporarily down.

Now Ukrainian citizens must apply for a “suitable visa” to visit the country. According to one embassy official, revoking UAE visa exemptions is typical when “unforeseen problems” emerge. The adjustment does not affect Ukrainians already living in the UAE. They will be able to live in the UAE without the requirement for a sponsor and will be subject to the Residency – Countries of Disasters and Wars procedure.

UAE Relations With Ukraine And Russia

The United Arab Emirates looks torn between its connections to Moscow and its tight ties with the United States. The UAE and a few other nations, including China, withdrew from a UN Security Council Resolution. UAE was condemning Russia’s invasion of Ukraine late last week. After facing backlash for that decision, the UAE voted with 140 other nations in the United Nations General Assembly on Wednesday to condemn Russia’s actions in Ukraine.

Sheikh Mohammed, who has refrained from criticising Putin, stated that he wished to assist in resolving the problem. They also noted that cooperation in energy markets would continue. He called for a “peaceful solution to the situation that protects all sides’ interests and national security.”

Roughly 15,000 Ukrainian reside in the United Arab Emirates. It shelters expatriates from all over the world. However, the country, which relies on low-wage guest workers, is still not accommodating to those trying to escape the conflict. The UAE has declined to give refugees to Syrians fleeing the civil war. Even when it has admitted at least one million Syrians through business visas or family ties.