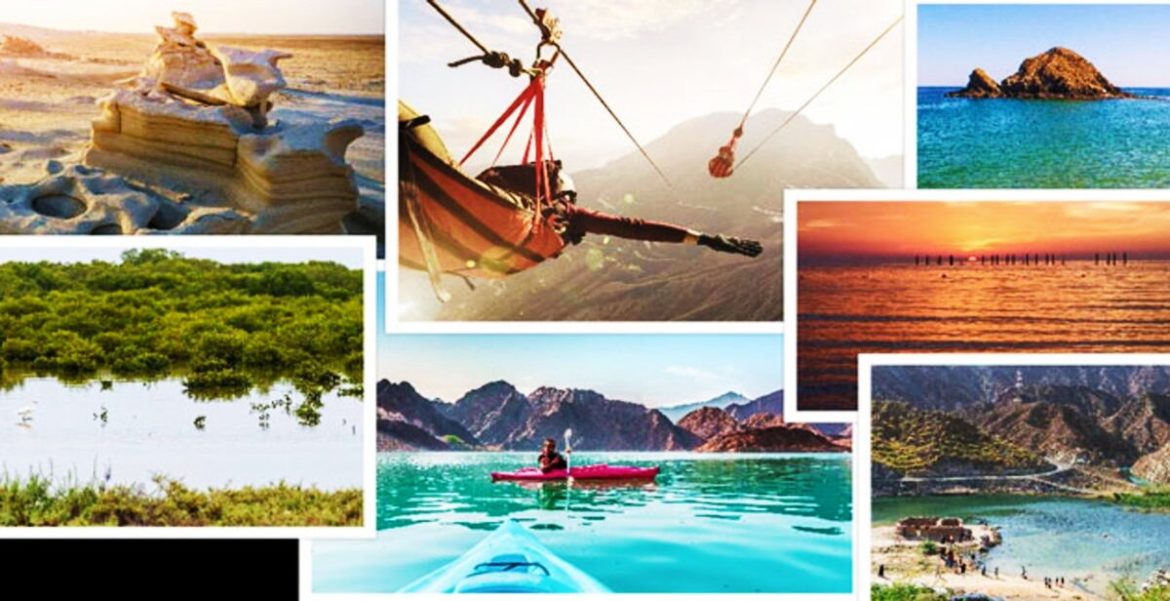 In a series of tweets through his official account, His Highness Sheikh Mohammed bin Rashid Al Maktoum shared that they launched the second season of the World’s Coolest Winter campaign, in collaboration with federal entities and local tourism departments, reinforcing the UAE as one destination, as they outlined in the Principles of the 50. He then tweeted, “The primary target audience of the campaign is domestic and family-oriented, with the aim of gathering our families in our beautiful nation. We want families from Dubai and Abu Dhabi to enjoy Ras Al Khaimah and Fujairah, and families from other emirates to experience Abu Dhabi and Dubai. Everyone should enjoy the Emirates.” As reported by Dubailand. 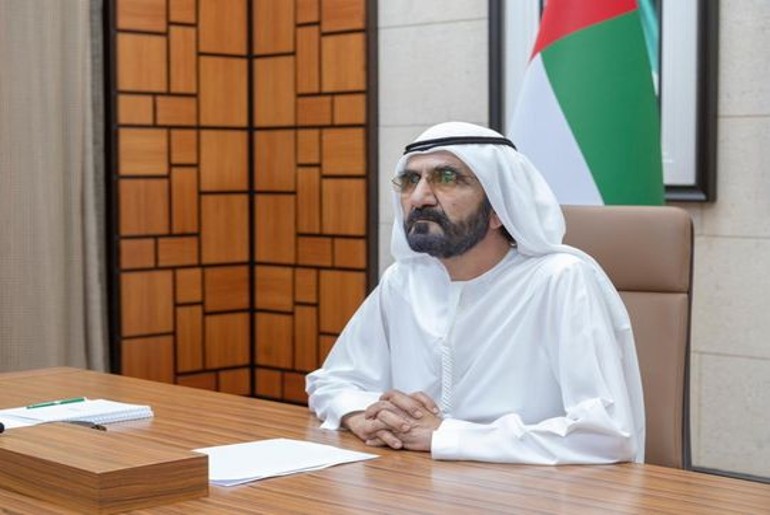 Sheikh Mohammed noted that the UAE’s winter is pure as the soul of the nation’s people, noting that “the world’s coolest winter is in the world’s most beautiful country among the world’s most pleasant people”. He added, “The UAE’s tourism recovered the quickest globally. The seven emirates have a rich history, geography, nature, urban architecture, and community. The UAE’s archaeological sites, culture centres, historical landmarks, and nature reserves, offer visitors a holistic experience.” 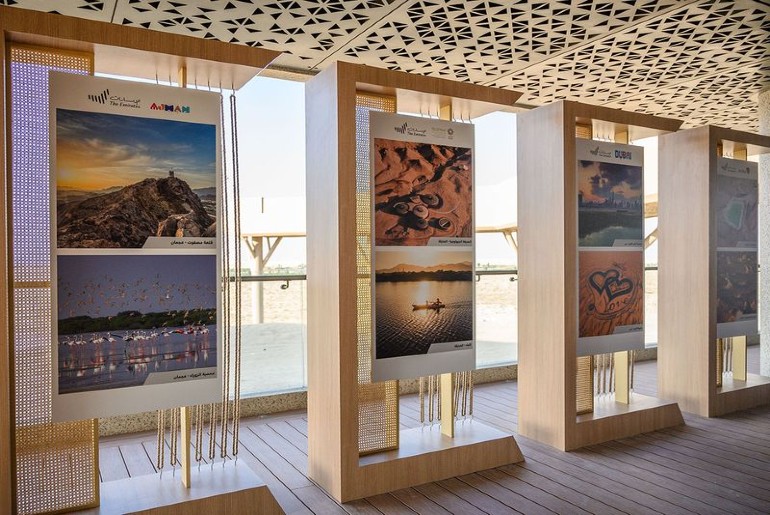 The second season of the World’s Coolest Winter campaign is carried out by the UAE Government Media Office, in collaboration with the Ministry of Economy and relevant tourism and culture entities. It is the largest campaign of its kind and will highlight the diversity of the UAE’s touristic and recreational attractions, the beauty of its natural landscapes, and the hospitality of its people, it will run from 15th December 2021 until the end of January 2022 to familiarise residents and international tourists with the activities that the UAE winter offers. 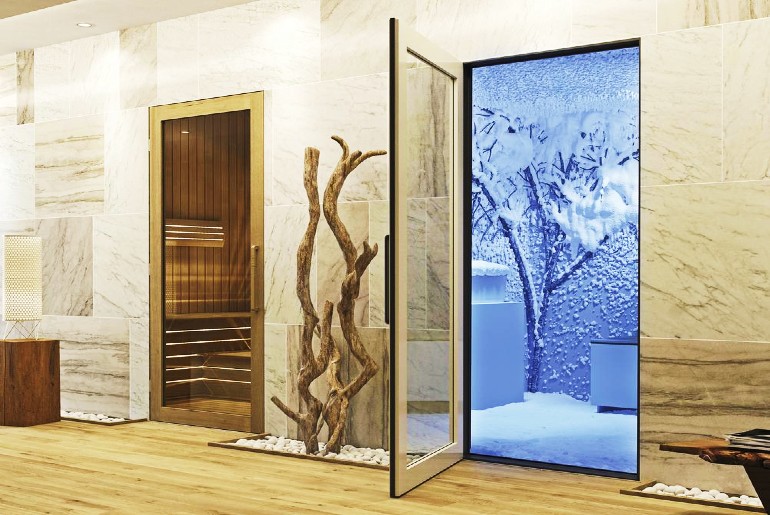