UAE Sandstorm Warning: Will It…
India’s First Earth-Sheltered Home Near…
Over 1600 Air India Employees…
Here’s How To Make Your… 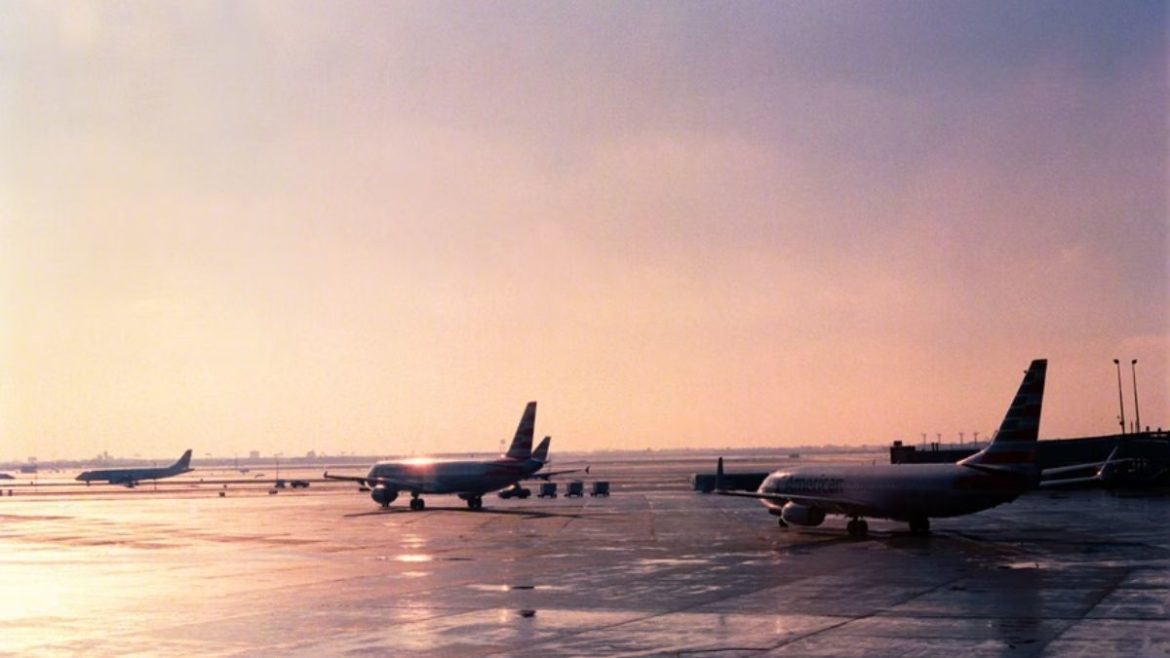 On Wednesday, an official stated that a severe sandstorm has blanket the UAE and other Gulf nations. Since Tuesday has had no effect on aviation traffic at Dubai’s airports. A sandstorm slammed the UAE on Tuesday, blanketing the cities and decreasing visibility in certain Dubai and Abu Dhabi regions to less than 500 metres.

Will It Impact The Air Travel in UAE?

According to the reporter of the Khaleej Times, a representative for Dubai Airports says that there has been no effect on operations at Dubai International Airport (DXB) and Dubai World Central.  The National Center of Meteorology (NCM) in the UAE has forecast hot and dusty weather for Wednesday. Blowing dust may reduce horizontal vision throughout the day on Wednesday, as per the forecast. Flight operations at Kuwait airport were previously delayed by a strong sandstorm, causing travel delays. Kuwait airport publishes a statement on Monday announcing the closure of its airspace owing to limited visibility.

Also Read: Here’s How To Renew Your UAE Driving License If You Are An Expat Returning To Dubai

The Deputy CEO of Dubai Airports, Jamal al Hai, said earlier that Dubai International is on the right track. With 29.1 million passengers, it is still the world’s busiest international airport. Last Monday, it declared its busiest quarter since 2020, when the Covid-19 outbreak hit the worldwide aviation sector.

Also Read: Here’s What You Should Do If You Lose Your Passport In The UAE