UAE To Get A Passenger…
Stay On A Cliff In…
IRCTC Has Launched A 6-Day,…
Get Mauritius Vibes Near Mumbai… 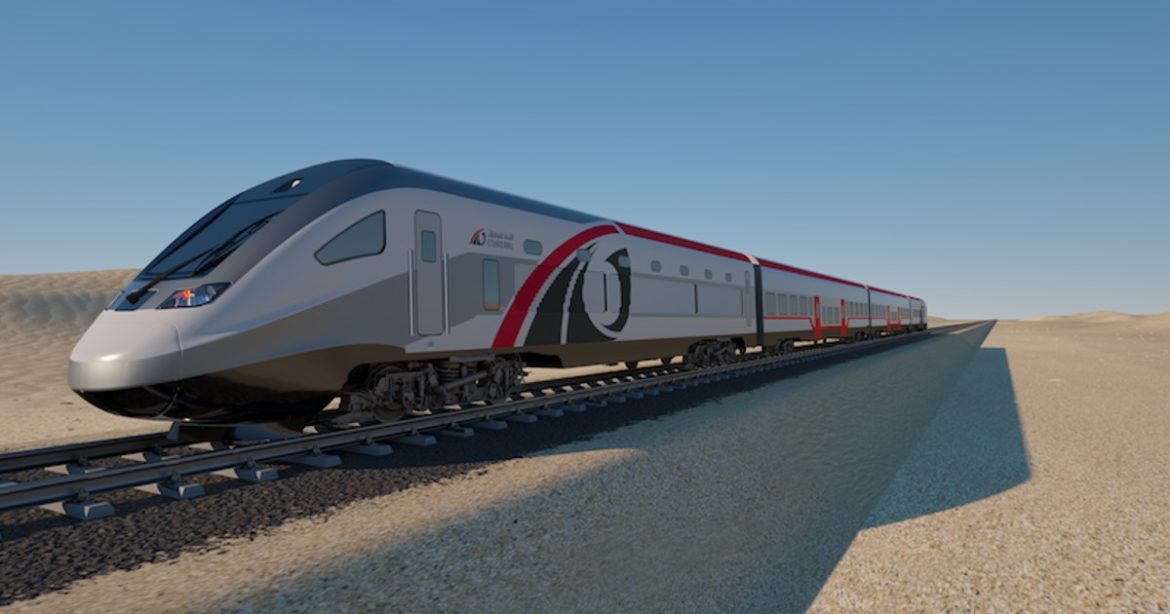 There’s something particularly romantic about the thought of train travel. For those whose hearts beat to the call of wanderlust, especially when it goes through the kind of vast terrain found in the UAE. That sensation of transcending borders, speeding towards the horizon as alien fields pass by the window. And, according to a new update from the UAE Rail Programme, it may be something we get to experience here sooner than you think.

According to recent estimates, the UAE’s very own ‘Sanpiercer’ (not the official term) will be transporting people by 2030…
There is simply no evidence that there are private apartments on board, yet we dare to dream.

On The Right Track

The Ruler of Dubai, and, Crown Prince of Abu Dhabi and Deputy Supreme Commander of the Armed Forces, launched Etihad Rail as part of the ‘Projects of the 50’ initiative.

In pictures: First look inside #EtihadRail‘s passenger trains from #AbuDhabi to #Dubai.

Passengers can travel from Abu Dhabi to Dubai in 50 minutes. pic.twitter.com/A6CpwmZuoc

“The Rail Passenger Services will enhance the transportation system across the UAE. It will allow passengers to travel from Abu Dhabi to Dubai in 50 minutes. And expect Abu Dhabi to Fujairah in 100 minutes.” Shadi Malak, Chief Executive Officer of Etihad Rail, said at a special ‘Projects of the 50’ event held at Expo2020 last December.

What New Changes Will Be Brought Due To This Project?

Rail Passenger Services will be the second phase of the project and it plans to transport over 36.5 million passengers annually by 2030. It will link 11 of the UAE’s most important cities and areas. The project will minimise carbon emissions by 70-80% and is in accordance with the UAE’s environmental policies.

The project’s third component will be a network of ‘light rail’ systems throughout the UAE’s cities. Expect complete integration of samert systems here, allowing passengers to have a smooth travel and booking experience.

Railways Programme will have created over 9,000 jobs and around Dhs200 billion in ‘economic opportunities’. The estimated benefits of reducing carbon emissions amount to 21 billion. Road maintenance savings of Dhs8 billion have been forecast. There’s the extra tourism business valued at a conservative Dhs23 billion over the next 50 years.

Overall, this initiative is turning out to be a really cool 50th carbon-shifting effort.

Grab 10 Friends And Rent This Caravan In...

This Dreamy, Kerala Treehouse Atop A Hill Is...