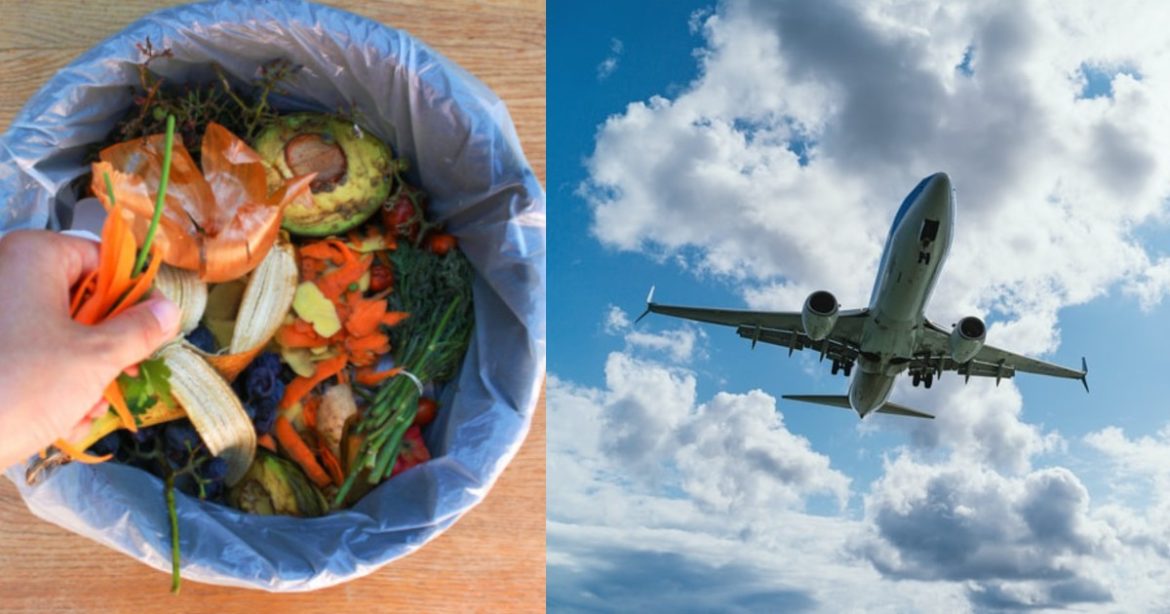 Who knew wasting food will have a silver lining too? Not that we urge you to throw away food but did you know that wasted food can be (soon) turned into airplane fuel? That would be a green step towards lesser carbon emissions. So, imagine a future,  a world where the food you waste, will be converted into fuel for jets. Interesting right? Read on to know more.

Bio-Fuel: The Future Of The Aircraft Industry

The aviation industry contributes to almost 2.5 per cent of the global greenhouse gas emission. To move towards healthier alternatives, scientists are researching the possibility of biofuel, which will reduce the carbon footprint of jet fuel by 165 per cent. As per the report in the journal Proceedings of the National Academy of Sciences, jet fuel made from food waste could reduce flying emissions dramatically. In the paper, researchers have detailed a mechanism that will convert organic waste into paraffin, a kerosene-like fuel used in jet engines.

Food & Animal Food Waste To Be Transformed Into Fuel For Aircrafts

Moving towards a better and more sustainable future, waste derived from food and animal are now been converted into paraffin that works for jet engines. In this scientific process, the waste is usually turned into methane gas but now is producing volatile fatty acids (VFA). Scientists say that they wish to widen the scope for the new fuel production and plan to test flights with Southwest Airlines in 2023. 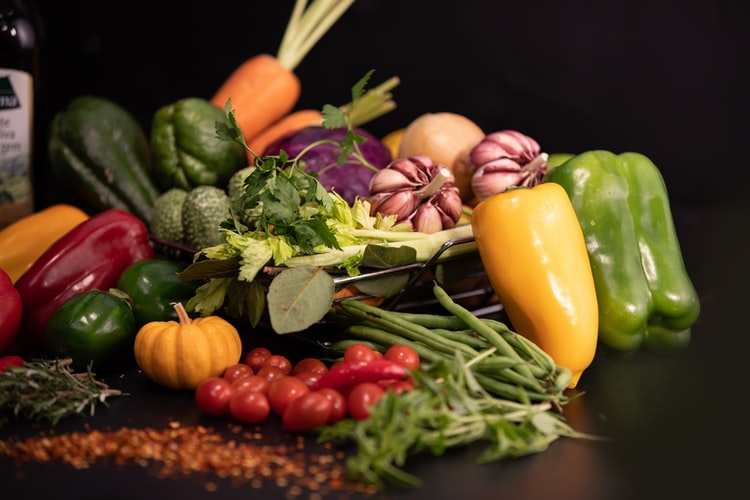 Also Read: World’s Largest Zoo To Be Built In Jamnagar Featuring Birds & Animals From Across The Globe

Airline company Boeing reported in January that they will deliver commercial airplanes that will be capable of flying on 100% biofuel by the end of the decade. They mentioned that reducing the detrimental environmental harm from fossil fuels is the ‘challenge of our lifetime.’ Meanwhile, have you heard of Bengaluru’s first zero-waste juice bar in Malleshwaram?