UK To Get World’s First Model Airport For Flying Cars; The Future Is Here 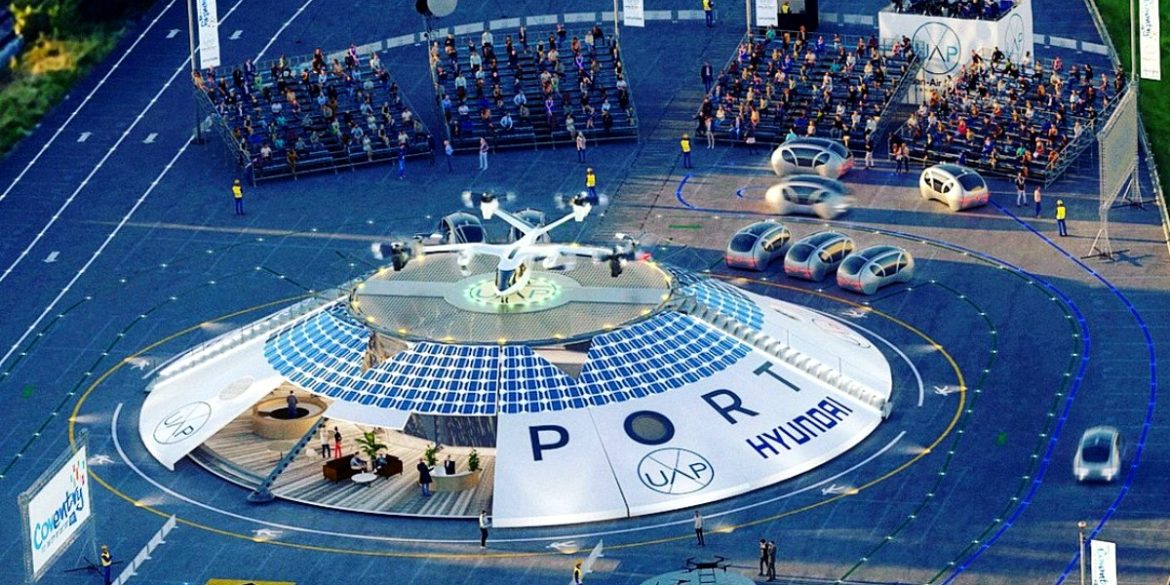 If you’re a 90s kid, you might have watched The Jetsons. This American cartoon depicted the futuristic year of 2062.  From a three-day workweek, flying saucers, robotic maids to flying cars, it gave us a glimpse of what the future looked like. Flying cars definitely felt like a fantasy. But fast-forward today, the UK is all set to get the world’s first model airport for flying cars. The British city of Coventry, later this year will get an airport, equipped with infrastructure to operate flying cars and air taxis. Yes, ladies and gentlemen, the future is here!

Airport For Flying Cars To Make A Debut In The UK

Also Read: Cochin Airport To Get One Of The Largest Floating Solar Power Plants In Kerala

Airport in a Box are proud to be working with Urban-Air Port in the development of digital urban airport infrastructure. https://t.co/wMhTkmRrt2 pic.twitter.com/kKapejCj9t

Urban Air-Port founder Ricky Sandhu stated to Reuters, “With UK government backing and Hyundai Motor Group’s backing we’ll be realising the first fully operational airport in the world.” Over the years there has been alot of progress in developing flying cars. But Sandhu stated that the infrastructure or an airport is the missing piece to the invention. He further added You can’t get off the train or get on the train unless you get to the train station so that supporting ground infrastructure is absolutely key.” 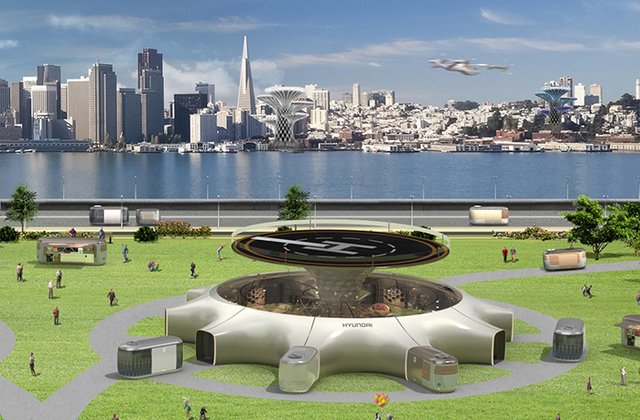 Visitors to Coventry in the UK can soon witness the world’s first model airport for flying cars. This airport will be ready from November onwards. A government programme chose Urban-Air Port for this project, The programme stressed on developing zero-emission flying and new air vehicles. Urban-Air Port won a 1.2-million-pound ($1.65-million) grant to assist in funding the temporary installation of the model airport in Coventry.  Meanwhile, here’s a fun video of the world’s best airport in Singapore.