Uttarakhand To Generate 5-Megawatts Of…
Not Gold Coast, These Gorgeous…
Asia’s Ony Car-Free Hill Station…
Not Europe, The Dreamy Location… 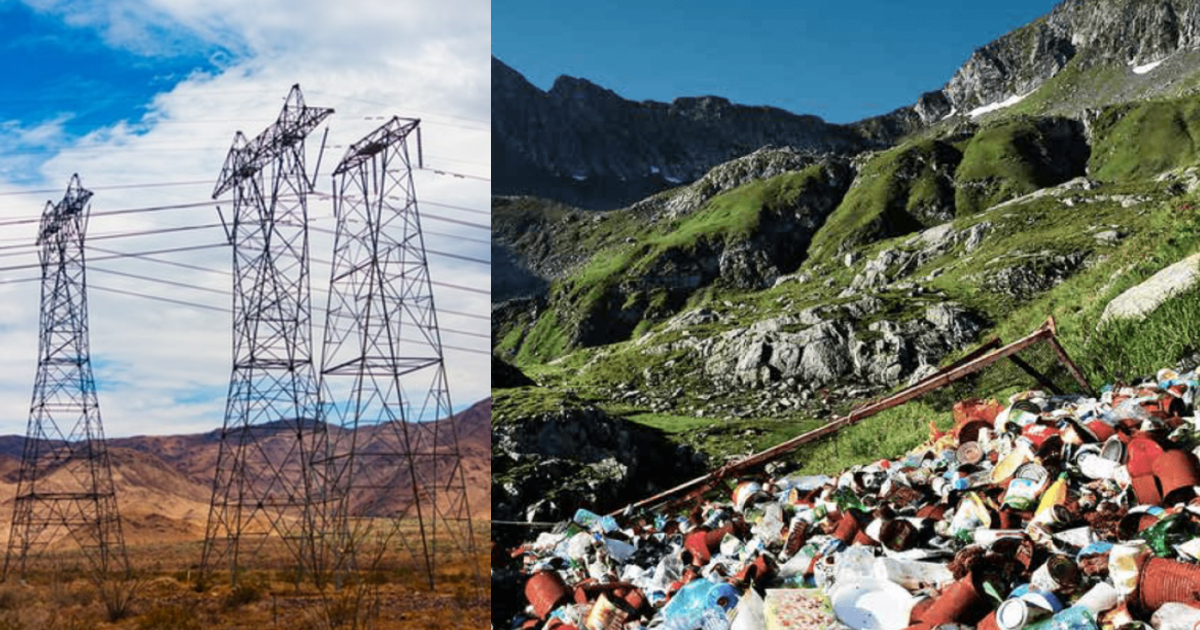 The government of Uttarakhand has planned to transform the trash produced in the hilly state into around 5 megawatts electricity under the ‘Waste to Energy’ scheme. According to the state government data, Uttarakhand gets around 900 tonnes of waste every day. The state cabinet minister and spokesperson for the government, Madan Kaushik has declared, “The state government is ready with a draft of the policy regarding the matter and soon the honourable Chief Minister will take a meeting on the issue to decide further course of action”. Abu Dhabi in the UAE has also planned to create two new eco-friendly energy generating plants that will transform waste into energy.

Uttarakhand Govt. To Launch The ‘Waste To Energy’ Project

Around 50 per cent of the total waste generated in Uttarakhand is organic, nearly 17 per cent comes in the recyclable category, 21 per cent is biomedical waste and the rest is building material waste. Uttarakhand Environment Protection and Pollution Control Board (UEPPCB) has notified that these scraps can generate up to 5 megawatts of electricity and control environmental pollution. Also, by launching this project, the government intends to resolve the issue of the unavailability of landfills for discarding solid wastes. On that note, Uttarakhand has opened up for tourism now with guidelines of safety and social distancing. 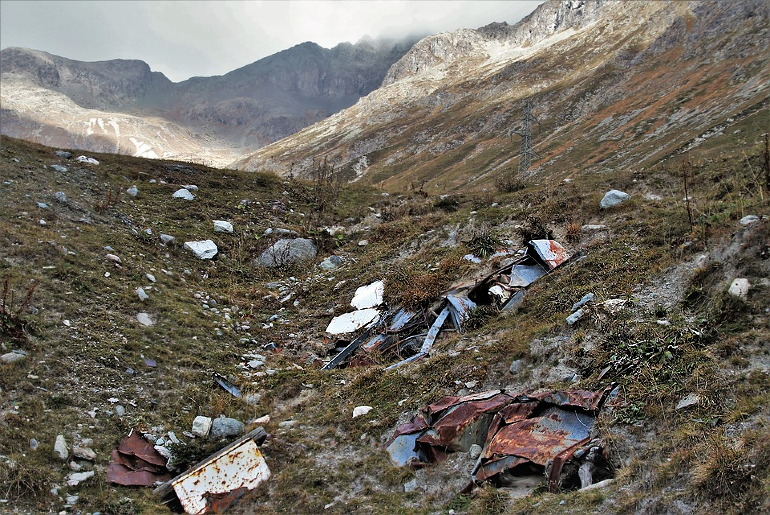 In January, the capital city of Uttarakhand, Dehradun recorded 11 times more pollution than the prescribed standards of the World Health Organization. Another Greenpeace report stated that pollution levels are more damaging than Kanpur.

The Process Of Converting The Waste

The method of transforming the waste into electricity begins from burning the trash through the incinerator. Then the generated heat from it is captured by running the turbine. The state government is also mulling over creating around 24 megawatts of power from the biomass produced from the agricultural and industrial wastes.

A month ago, UEPPCB allowed the state fuel policy to curb air pollution with measures like banning the use of petroleum coke as fuel in the coming years. The decision came after a meeting that took place in the second week of June. The authorities have set the deadline to ban petroleum coke and furnace oil in the state as of March 2024. Petroleum coke is rich in carbon which creates greenhouse gases and contributes to more pollution. Uttarakhand attracts tourists from all over the world, thanks to its scenic beauty. Now, with initiatives like ‘Waste to Energy’, the state will be cleaner too. 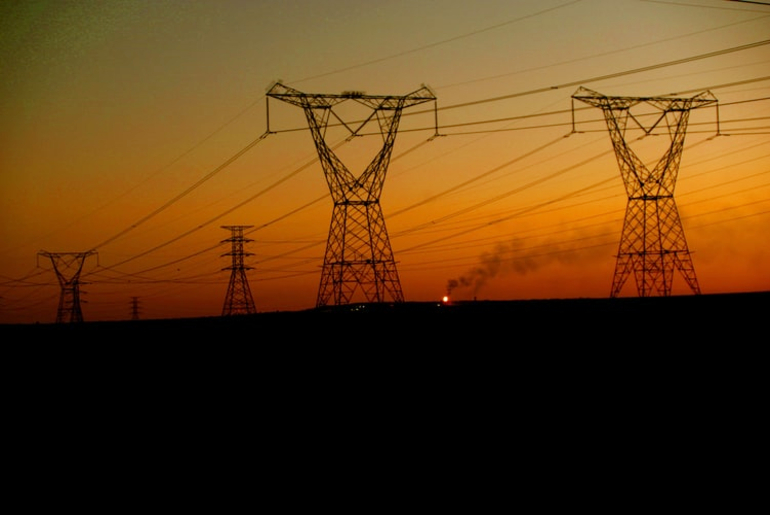 As per reports, Uttarakhand has a power shortage of nearly 221 million units. One ton of waste can generate up to 600 kilowatts power. The state government has outlined a policy regarding this, and Chief Minister Trivendra Singh Rawat will take up the matter soon to go ahead with the plan. On that note, here’s a sneak peek into the corn villages- Sianji and Bhatoli in Uttarakhand.