The Union Tourism Ministry has introduced the Swadesh Darshan Scheme that will develop theme-based tourist circuits in the country. The ministry has sanctioned two projects under the Rural Circuit that cost ₹125 crores.  Tourism Minister Prahlad Patel has said in a written statement that identifying the potential of village tourism in India, the ministry has recognised Rural Circuit as one of the 15 thematic circuits to develop under this scheme. India had also launched e-marketplace exclusively for the tribal sellers.

The ministry of tourism has approved two projects costing ₹125 crores for the development of rural tourism in Kerala and Bihar. According to Business Standard, in his statement, Patel said, “The objectives of the Swadesh Darshan scheme include creating employment through the active involvement of local communities and promoting community-based development and pro-poor tourism approach.” He added, “The ministry has sanctioned two projects total amounting to ₹125.02 crores for development of Rural Circuits under the Swadesh Darshan Scheme which are under different stages of implementation.” 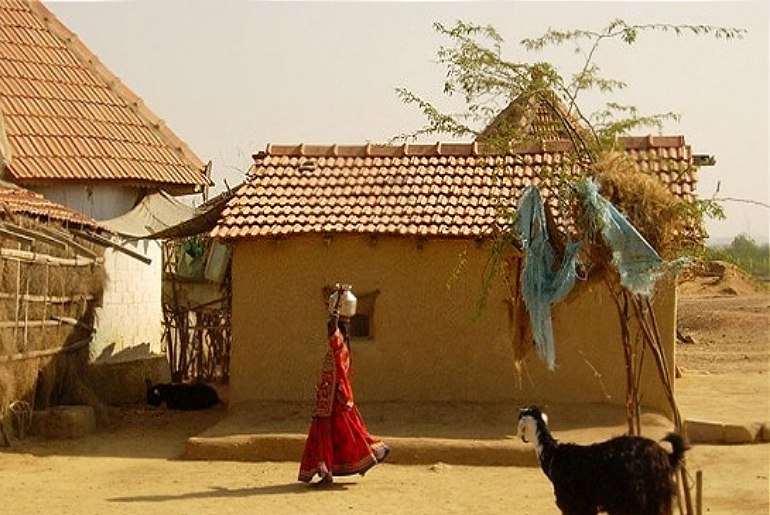 Also Read: Chug Along In A Mini Train Through The Scenic Veli Village Of Kerala In Just ₹60; Starting Oct 7

Rurban Mission To Nurture The Essence Of Rural Community

The Bhitiharwa -Chandrahia -Turkaulia project sanctioned in Bihar during Fiscal Year 2017-18 amounts to ₹44.65 crores. The Malanad Malabar Cruise Tourism project in Kerala costs ₹80.37 crores, according to Patel. Patel also said,” Ministry of Rural Development has informed us that their Shyama Prasad Mukherji Rurban Mission (SPMRM) follows the vision of development of a cluster of villages that preserve and nurture the essence of rural community life with a focus on equity and inclusiveness without compromising with facilities perceived to be essentially urban in nature, thus creating a cluster of ‘Rurban Villages’.” The Rurban project has developed around 300 clusters across 28 states and 8 UTs.  The travel industry related ventures are among the 21 segment classifications under SPMRM. The rural part of India is one of the most beautiful segments in the country, with lush greenery, charming settlements, traditional practises and welcoming people. This development will surely attract a large number of tourists from all parts of India and the world. Meanwhile, here’s a sneak peek into the corn villages of Uttarakhand- Sianji and Bhatoli: