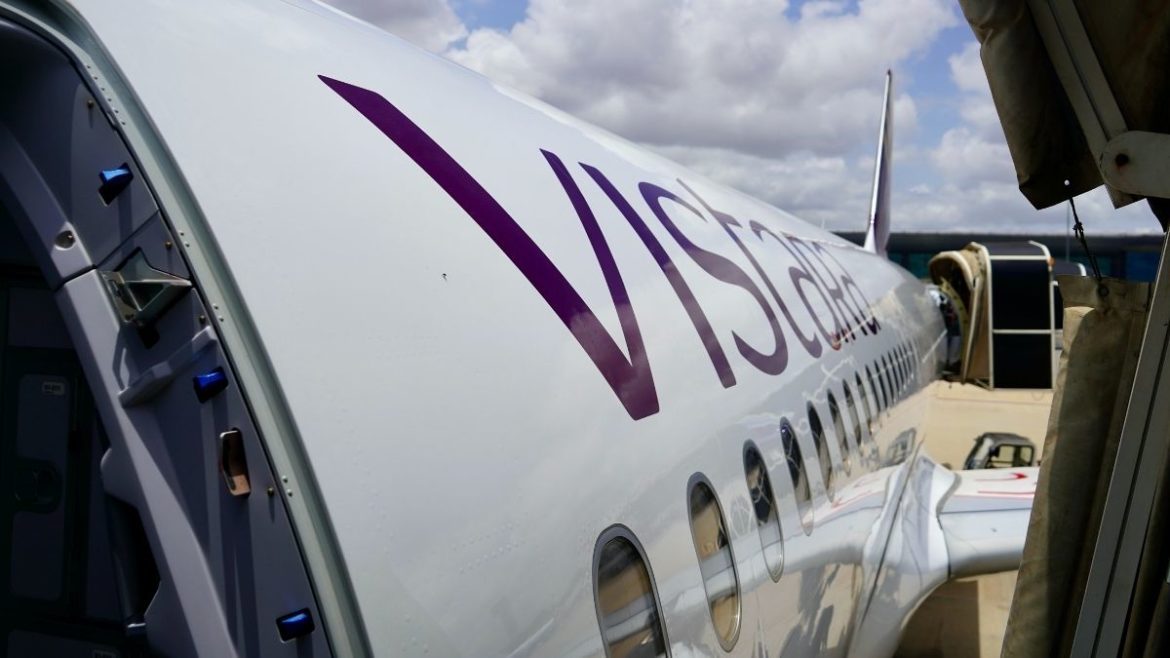 Vistara Airlines’ Bangkok to Delhi flight landed at the Indira Gandhi International Airport on a single-engine due to an electric malfunction. The Delhi-bound flight – UK-122 made a safe landing on Tuesday. The airlines said that the aircraft developed a minor glitch which led to the malfunction. Following the landing, the aircraft had to be towed to the parking area. The airline authorities said that the towing was done keeping in mind passengers’ safety.

Vistara Airlines issued a statement saying, ‘After landing in Delhi, while taxing to the parking bay, our flight UK122 (BKK-DEL) had a minor electrical malfunction on 05 July 2022. Keeping passenger safety and comfort in mind the crew elected to tow the aircraft to the bay.’

The Directorate General Of Civil Aviation (DGCA) also issued a notice to Spicejet airlines after the reporting of a huge number of aircraft incidents taking place.  The DGCA also pointed out the gaps on the part of the commercial airlines happening frequently. Right from operating ‘degrading’ aircraft to not paying the vendors on time, the DGCA expressed its concern.

Yesterday, in another incident Spicejet’s Gujarat – Mumbai flight witnessed a crack on the outer windshield pane mid-flight. However, the aircraft landed in Mumbai safely. On the same day, one of Spicejet’s flights from Delhi to Dubai had to be diverted to Karachi after a technical fault. In the last 17 days of its operations, Spicejets flight operations faltered a large number of times.

Union Aviation Minister, Jyotiraditya Scindia commented on the repeated incidents and said, ‘Passenger safety is paramount. Even the smallest error hindering safety will be thoroughly investigated and course-corrected.

Passenger safety is paramount. Even the smallest error hindering safety will be thoroughly investigated & course-corrected. https://t.co/UD1dJb05wS