We Took A Day Off At Pacific Mall, Delhi And Enjoyed Shopping, 4D Movies And Lip-Smacking Desi Food 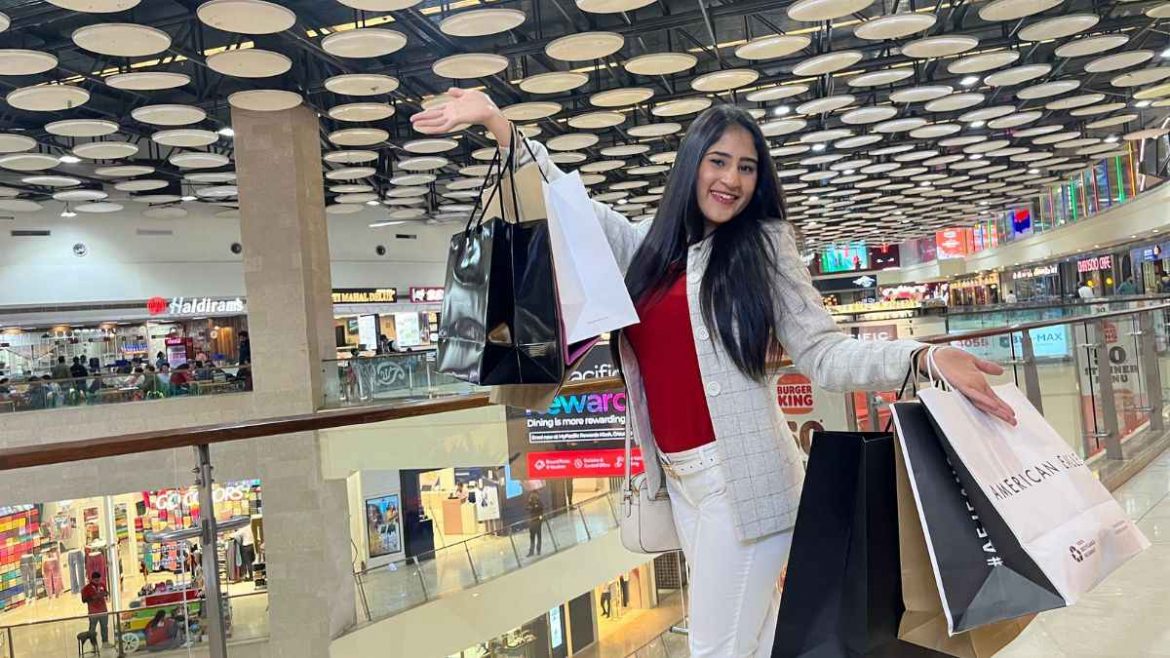 What would you do on a day off? Stay in bed all day or go somewhere relaxing? Well, I don’t know about your choice, but here is what our Curly Tales senior anchor Bianca Saurastri did on her day off. She was on a work trip to Delhi and got a day off. Instead of lazing around in her room, she decided to explore the Pacific Mall in Delhi. With food, entertainment, and loads of shopping, here is how it went.

A Day Off At Pacific Mall In Delhi

Bianca was recommended the Pacific Mall in Delhi, as it is known as Delhi’s best one. Bianc began her time in the mall with every girl’s favourite therapy: shopping. As it’s the holiday season with loads of parties and get-togethers, she decided to shop for all of it. From bags to jackets and caps to accessories, she bought it all at this one-stop destination.

The mall has some of the best brands, including some of Bianca’s favourites like Armani Exchange, Vero Moda, Calvin Klein, and so on. Now we know why Bianca called it a one-stop destination. After doing her retail cardio, Bianca’s next stop was a restaurant that offers lip-smacking Indian delicacies.

From Delicacies To Entertainment, An Ideal Day Off

The next stop was to gorge on some Indian delicacies like a true Delhiite, because when in Delhi, eat like a Delhiite. She visited the Daryaganj restaurant in Pacific Mall. This restaurant is known to serve some traditional and original recipes from 1947. She tried both vegetarian and non-vegetarian platters, along with some other Indian delicacies.

Then went to PVR 4DX, where she watched her favourite movie with a surreal 3D twist. She recommended all the book lovers visit Shelfebook, a bookstore in the mall. Well, that’s not all. She went to the Geetanjali salon, where she got the most soothing head massage to end her day in the most perfect manner. 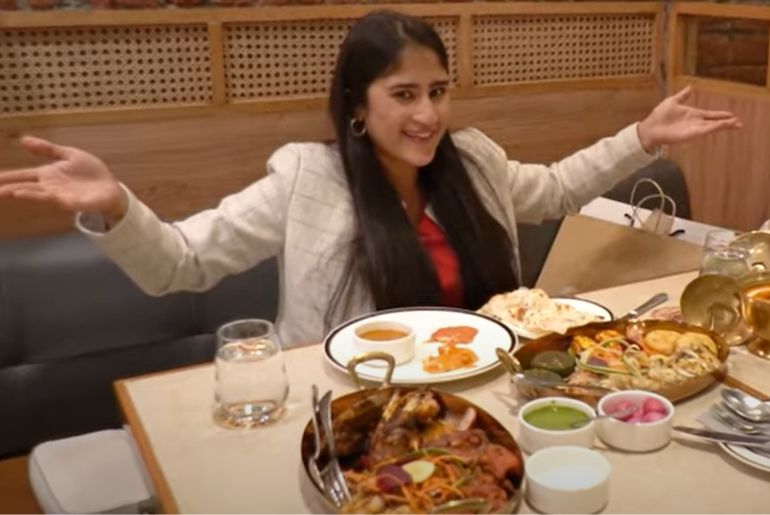 To know more about what Bianca’s day off looked like, do watch the video!