5 Wealthiest Temples In India With More Money Than The Billionaires There have been reports that India’s richest temple, Sri Venkateswara at Tirumala, Andhra Pradesh, has been undergoing the worst financial crisis. The financial stress due to the lockdown has been so bad that they could not pay salaries to their staff and meet their daily expenditure. But while they lost a profit of ₹400 crores during the ongoing lockdown, the officials have been thinking of a solution without having to touch ₹14000 fixed deposits and eight tons of gold reserve as temple assets. Did this just manage to surprise you? Here is a list of the wealthiest temples in India so rich that if they donate their wealth to the poor, they could resolve our country’s poverty.

When talking about wealth, Padmanabhaswamy Temple in Thiruvananthapuram should top the list. The temple has assets worth $20 billion. While the wealth in the temple is not really on display, it is known to have hidden treasures. In 2011, the Apex Court appointed a seven-member team who have reportedly found six different chambers of gold, diamonds, and other precious gems, stones. The temple has also been in the news after the Supreme Court allowed the Travancore Royal family to take controls of the temple. 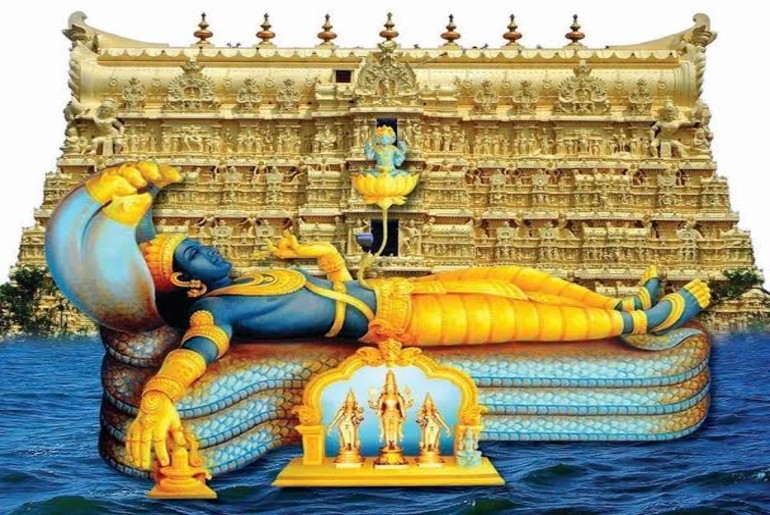 It is not the taxpayers, but the devotees who offer around ₹600 crores as donations, every year. Did you know that in the year 2010, the Tirumala Tirupati temple deposited 1175 kg of gold with the State Bank of India for interest? The temple is visited by the rich and famous devotees like Ekta Kapoor and the Bachchans. Very interestingly, hair tonsuring, which is one of the essential rituals of this temple is also a significant revenue-generating activity. The human hair offered to the shrine by lakhs of devotees is auctioned for nearly ₹125 crores. 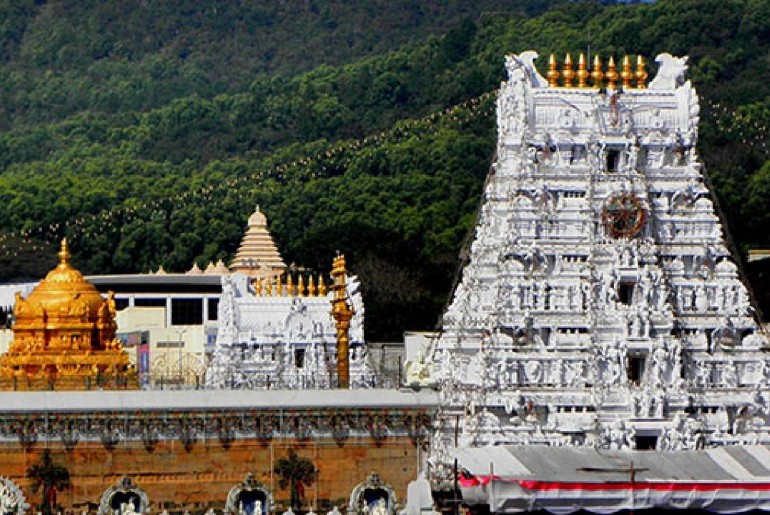 Both regarded Shirdi Sai Baba by the Hindus & the Muslims during his times which explains the donations worth ₹ 360 crores every year. According to reports, the bank account of the temple has about ₹1,800 crores along with 380 kg gold, 4,428 kg silver, and a large amount of money in the form of foreign currencies such as dollar and pounds. In 2017, donation of 12 kg gold was made by an anonymous devotee in the event of Ram Navami. Here are 10 Unusual Temples Of India You Probably Didn&#8217;t Know Of! 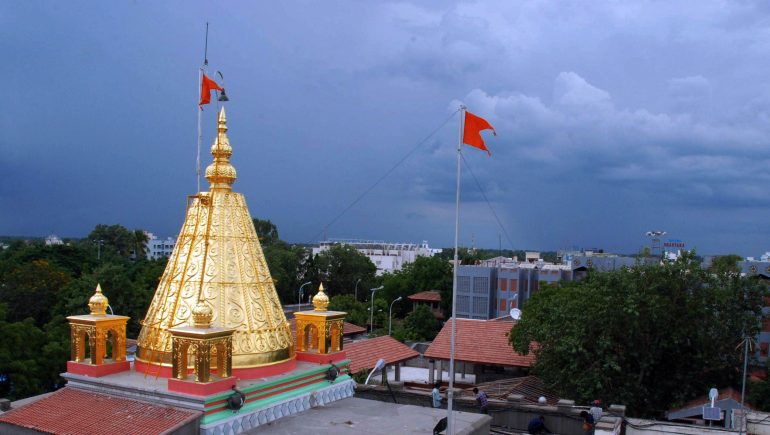 Indians revere Vaishno Devi, and therefore, it is one of the most frequented pilgrim sites in India despite the difficult geographical terrain. According to travel guide Tour My India, this temple sees an annual income of ₹500 every year, which makes it one of the wealthiest temples in the country. Bollywood celebrities like Priyanka Chopra, Kangana Ranaut, and Deepika Padukone are some of the frequent visitors to this sacred shrine. 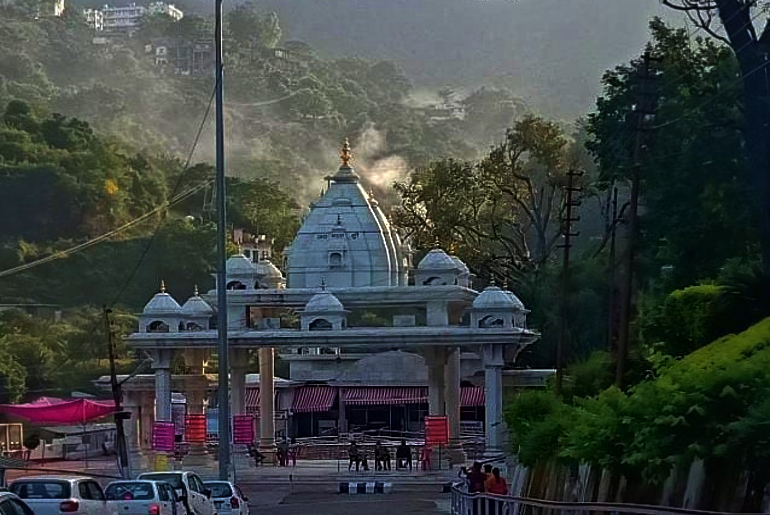 Siddhivinayak Temple’s deities are star-studded. The shrine is often frequented by the Ambanis and is always in the news. According to reports, the temple’s inner sanctum got a golden glow after a Mumbai diamond merchant presented 35 kg gold worth ₹14 crores to the deity. The temple treasuries of Shri Siddhivinayak in Mumbai stood at ₹41 crores in 2010-11 and rose to ₹51 crores in 2014-15. India&#8217;s Temples, Churches &#038; Mosques Are Open With New Rules; No Kids &#038; Prasad. 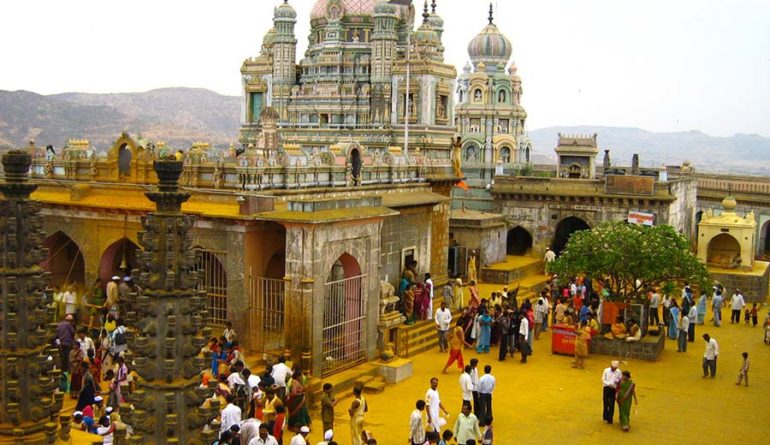 Who said that India was a poor country?

Free Entry For Women In Taj Mahal For...

Passenger On IndiGo Delhi-Pune Flight Says He Has...