Which Is The Fastest Growing City In Asia Pacific In 2023? It’s Bengaluru! 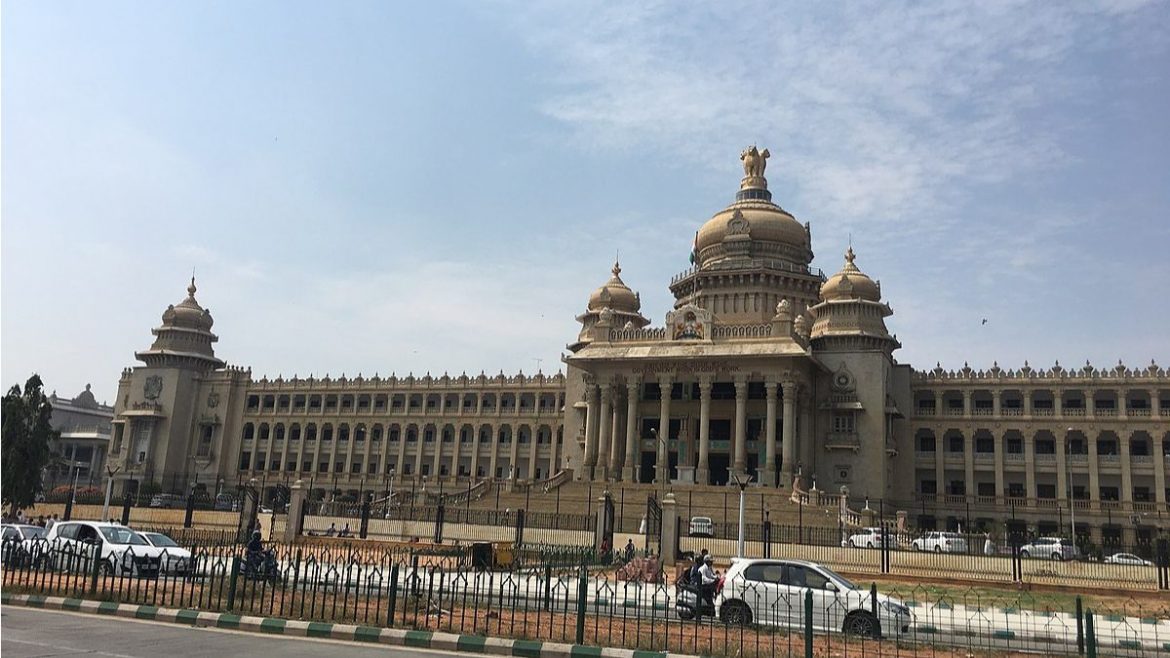 The city that you live in has a tremendous effect on your growth and future. In a recent analytical study by Oxford Economics, Bengaluru – the IT hub of India, Bengaluru, was predicted to be the fastest-growing city in the Asia-Pacific region. Why Bengaluru and not any other city? Here is what this economic advisory firm has to say about the possible growth of the city. 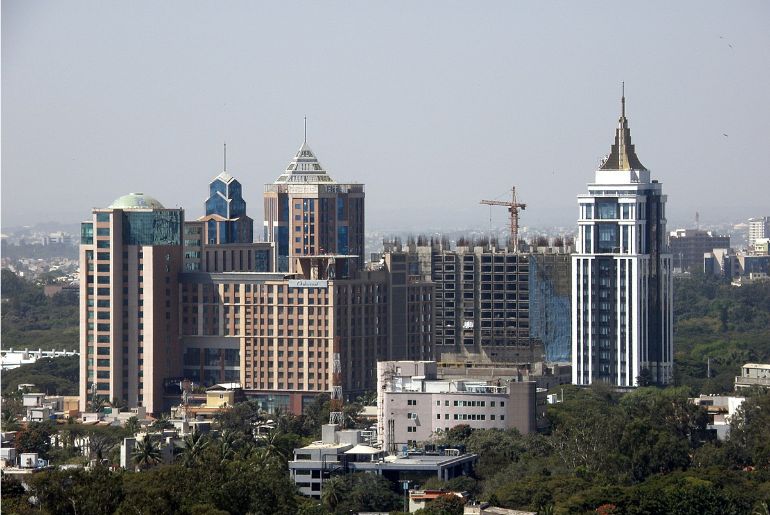 According to Oxford Economics, the year 2023 will be difficult for the Asia Pacific region. However, some cities will show significant improvement, especially those with fast-growing sectors. Further, those with weak global trade networks will show some resilience. India’s Silicon Valley, Bengaluru, is on its list of the fastest-growing city in 2023 with an expected growth rate is six per cent.

Moreover, Hyderabad will show similar progress and growth. These two South Indian cities will show parallel improvement and growth as they have attracted investors from the information and communication sectors and manufacturing as well. As for its competition with foreign cities, Bengaluru will give tough competition to major metropolises like Hong Kong, Tokyo, Shanghai, Bangkok and Beijing in the Asia Pacific region.

Also Read: Bengaluru-Mysuru In Just 70 Mins! Thanks To Bengaluru-Chennai Expressway That&#8217;ll Be Ready By 2024

Growth Is The Future

At Deccan Herald’s Bengaluru 2040 conclave, Karnataka Chief Minister, Basavaraj Bommai, addressed the growth opportunities of the city and took up the challenge of making this city better in terms of development. Further, he stated that priorities will be given to infrastructural development and time-bound course corrections. There is a promise of making the city a trademark for the future. Most importantly, the Chief Minister addressed a new plan for waste management as well.

This indicates that Bengaluru is indeed on the path of growth, and small yet significant developments can make the city the fastest-growing metropolis. The conclave was one step forward in the direction of growth. Being an IT hub, there is no doubt that Oxford Economics’ prediction for Bengaluru is right on track.

Also Read: Woman Alleges She Was Asked To Strip For Security Check At Bengaluru Airport; Her Twitter A/C Is Now Deactivated