Woman Alleges She Was Asked To Strip For Security Check At Bengaluru Airport; Her Twitter A/C Is Now Deactivated 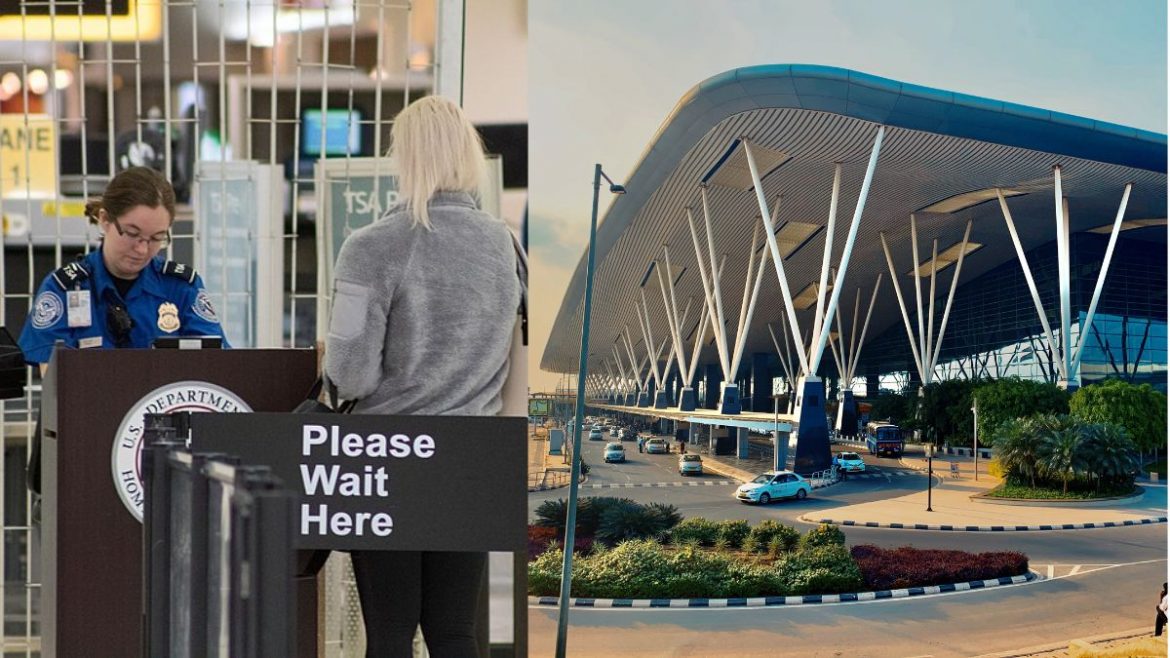 You must have come across many incidents where passengers have complained about delays caused by security checks or harassment faced by them. A recent incident along the same lines took place at Bengaluru’s Kempegowda International Airport. A woman alleged that she was asked to remove her shirt for a security check at Bengaluru airport. The shocked woman tweeted the incident, tagging the official handle of the airport, but her account on Twitter is now “doesn’t exist”.

Woman Alleges She Was Asked To Strip

A woman passenger named Krishani Gadhvi tweeted that she was asked to strip at Bengaluru’s Kempegowda International Airport. She alleged that she was asked to remove her shirt leaving her humiliated at the security checkpoint. She also added that because of this she had to face unwarranted attention as she was standing there wearing just a camisole which was uncomfortable for her. The woman narrated her ordeal and also tagged Bengaluru airport’s official Twitter handle.

She also questioned and wished to understand the reason behind Bengaluru airport wanting a woman to strip for the security check. The tweet gained a lot of attention from netizens who retweeted it and tagged the airport. Bengaluru airport’s official handle finally responded to her tweet and assured her that the matter has been escalated to the security team. The airport also regretted the hassle that Krishani had to go through and agreed that it should not have happened in the first place. 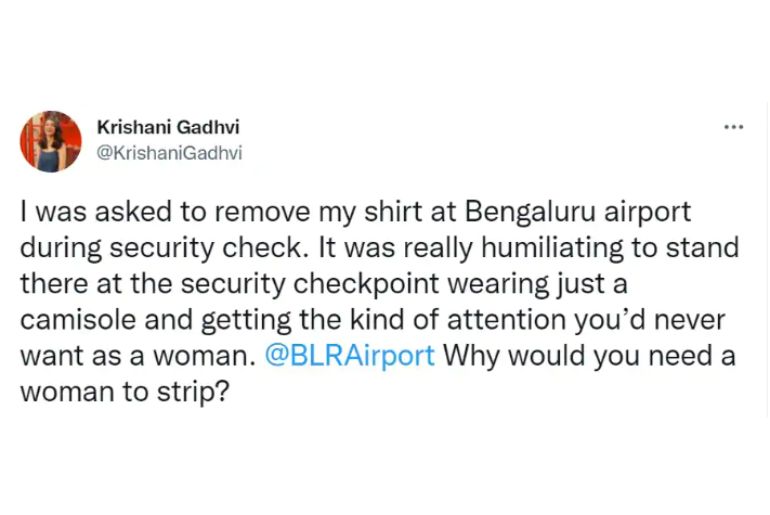 The security team of Bengaluru’s Kempegowda International Airport is managed by the Central Industrial Security Force (CISF), and the matter has been taken to the same. In another separate tweet, the airport asked Krishnani to share her contact details on DM so that they could contact her and help her better. Many Twitter users shamed the airport’s security check for asking a woman to strip.

Some hours later, the woman passenger, Krishani, who is a musician, deactivated her Twitter account. The reason for deactivation is not known yet. A few days ago, actor Siddharth also alleged that the airport security at Madurai International Airport harassed his senior parents and by asking them to remove coins from their bag and talking in Hindi constantly. 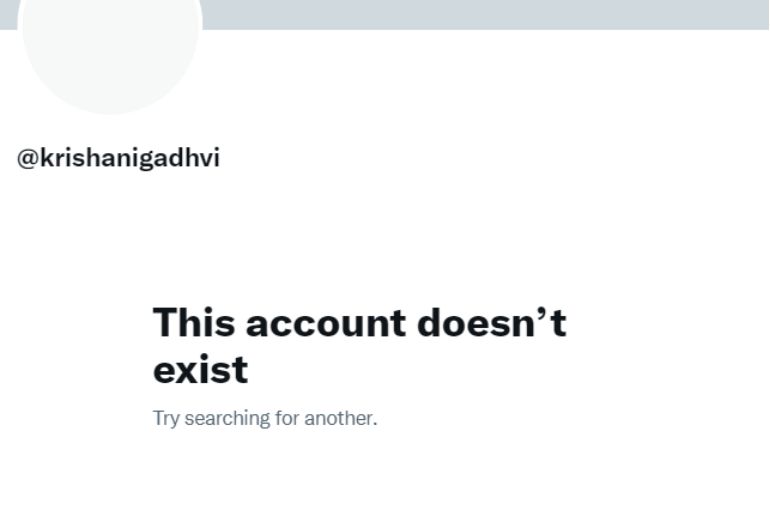 Also Read: Actor Siddharth Alleges That His Senior Parents Were Harassed At Madurai Airport, Spoke To Them In Hindi Constantly

We hope the authorities take such incidents seriously and they are not repeated. Let us know your thoughts below.