From a Ramayana circuit train to street art, cycle lanes and a riverfront, Ayodhya is getting a magnificent makeover. If you’re planning to visit Ayodhya for spiritual tourism we have good news for you. You can win a free air ticket to Ayodhya by taking part in a Ramayana quiz contest to be organised by the Madhya Pradesh government. Read on to know more.

The BJP government in Madhya Pradesh will host a general knowledge contest on Ramayana, the Hindu epic. Winners of this contest will get air tickets to Ayodhya in Uttar Pradesh. According to an NDTV report, the Ramayana general knowledge competition will be held at both national and international levels. The dates and the number of winners selected are yet to be divulged by the government. Madhya Pradesh’s Tourism, Culture and Spirituality Minister Usha Thakur made the announcement of this competition during the inauguration of yet another GK contest based on instances of moral values shown in ”Ayodhya Kand”. This is a crucial chapter in the epic, ‘Ramcharitmanas’. 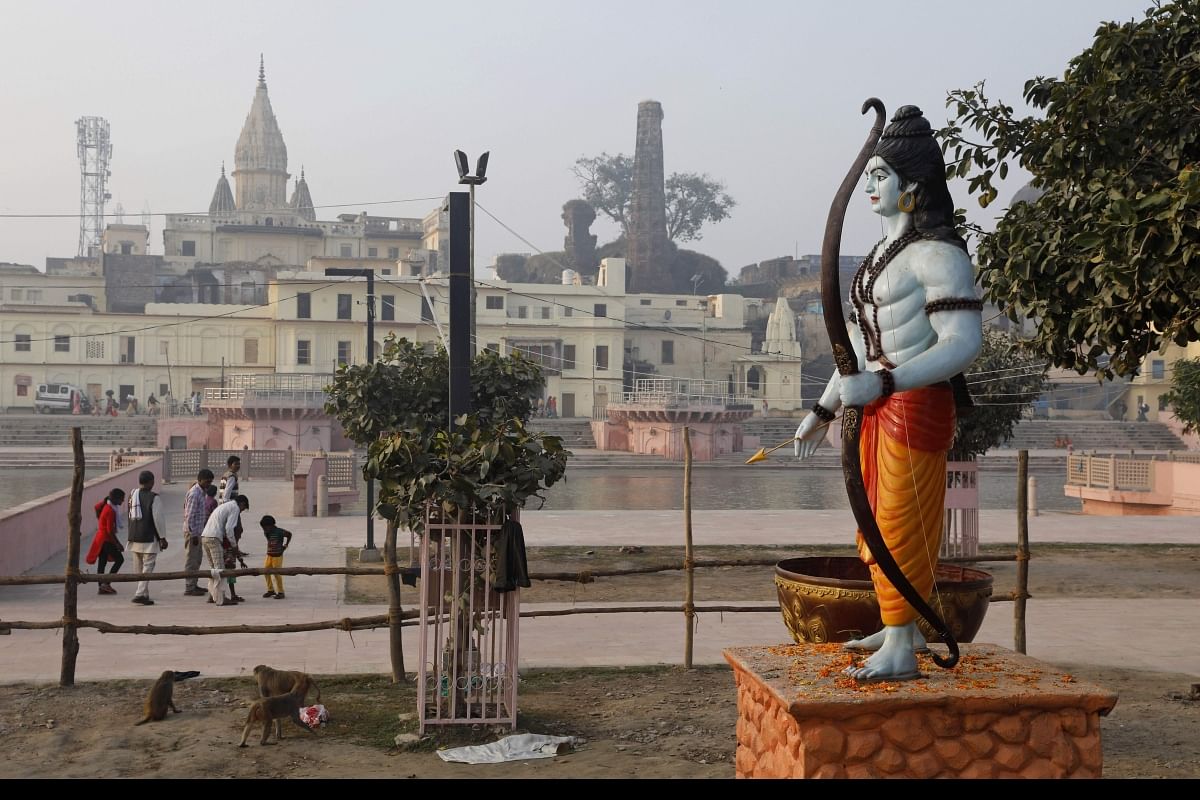 Madhya Pradesh’s culture department has organised this contest. Four students and four others from each district of the state will be selected on the basis of the completion. There was also the inauguration of a picture exhibition of Shabri, an ardent devotee of Lord Rama. Madhya Pradesh government has allocated a sum of ₹1 crore in the state’s annual budget for the preparation of the ‘Ram Van Gaman Path’ project. The project focuses on preserving the route that Lord Ram took on his way to the 14-year exile. Meanwhile, here are some unusual temples of India, you must visit for spiritual tourism.