This Is The World’s Most…
Baby On The Way? Here’s…
Daleside Manor Boutique Hotel In…
Stay In This Stunning European-Style…

This Is The World’s Most Expensive City For Foreign Workers; Mumbai Drops Down By 18 Spots 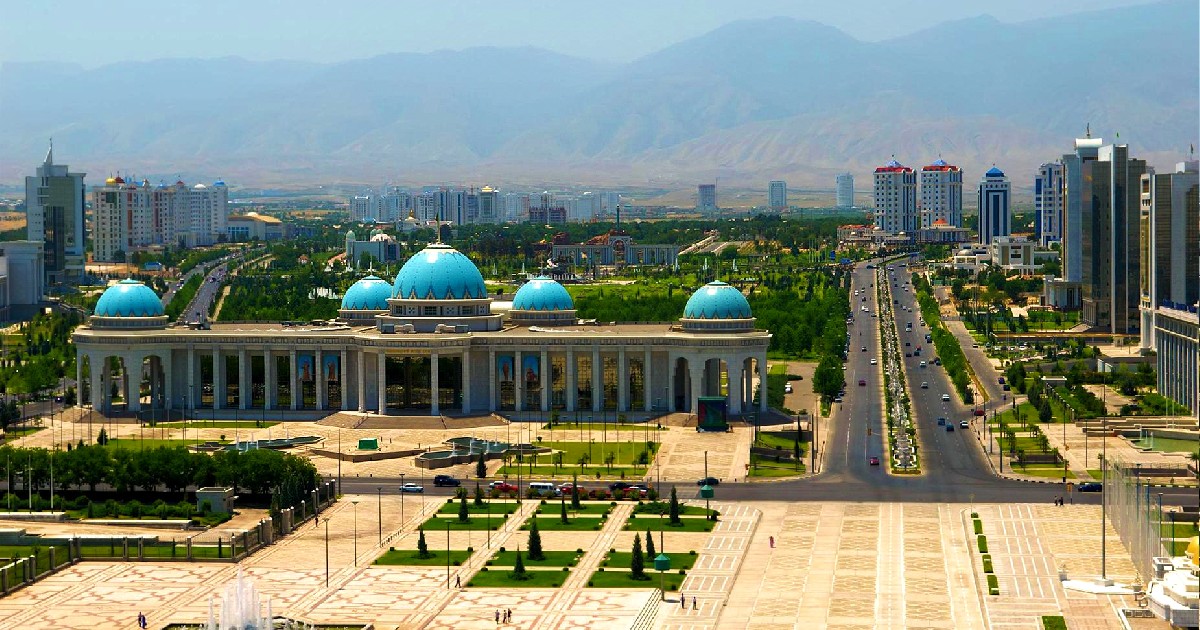 The magnificent city in Central Asia, Ashgabat, has been ranked the most expensive city in the world for foreign workers. It is the capital of Central Asia’s Turkmenistan. Ashgabat has got the top rank in the list of ‘2021 Cost of Living City Ranking’ by global consultancy firm Mercer. Hong Kong, Beirut, Tokyo and Zurich have got the second, third, fourth and fifth positions respectively. Also, as per the survey, Mumbai is the costliest city in India.

Ashgabat is the largest city of Turkmenistan and sits between the Karakum Desert and the Kopet Dag mountain range in Central Asia. The city is in proximity to the Iran-Turkmenistan border. Ashgabat is known for spectacular white marble monuments, that were constructed during the rule of Saparmurat Niyazov’s ‘White City’ urban renewal project. Since 2019, the city has been ranking highest in terms of cost of living. Reportedly, high local inflation resulted in the top ranking of the city.

Prominent Places Of Interest In Ashgabat

Ashgabat has a plethora of tourist attractions to offer. Apart from the white marble monuments, the city houses Central Asia’s most vibrant markets called the Tolkuchka Bazaar. Other places of interest in the city include National Museum of Turkmenistan, Turkmen Carpet Museum, Turkmenbashi Cableway, Alem Cultural and Entertainment Center and Museum of Fine Arts, among others.

Also Read: Chennai Is The World’s Cheapest City To Book A 5-Star Hotel Stay; Bengaluru Third On The List

Mumbai remains the costliest city in India, despite dropping in rank by 18 spots. In 2020, Mumbai had ranked 60th on the list. This time it has ranked 78th. New Delhi has received the 117th rank. Chennai has got the 158th rank. Bengaluru has ranked 170th. Kolkata has been placed in the 181th position. Meanwhile, Bengaluru was been ranked the most liveable city in India.