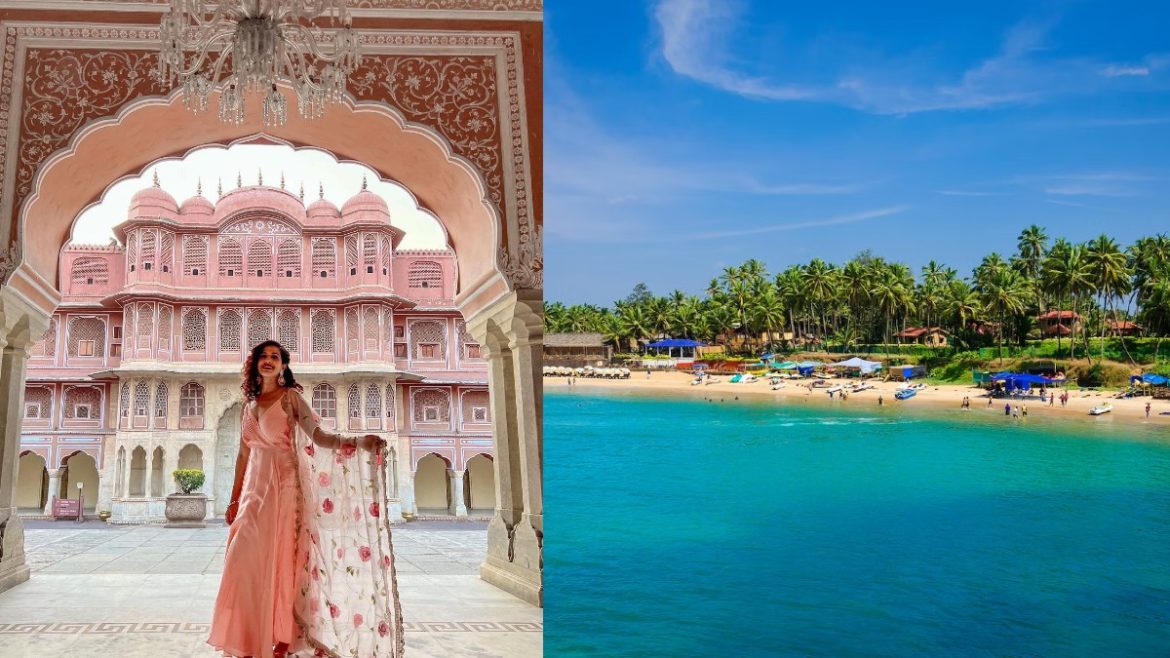 According to OYO’s World Tourism Day Report, Jaipur and Goa have emerged as India’s most preferred leisure destinations. A large number of tourists also chose Kochi, Varanasi and Vishakhapatnam for their trips, as revealed by the report. The multinational hospitality company has noticed that Indian tourists are gravitating towards heritage cities, followed by beach destinations.

From January to September 2022, India witnessed a massive revival in leisure tourism.

Demand For Leisure Tourism In India Increased By 62%

OYO studied the data between January 22 and September 2022 and witnessed a swell in demand for leisure travel in India. Demand for leisure travel among Indians increased by nearly 62% as compared to last year, reveals OYO. The factors that have attributed to the uptick are increased confidence among travellers, increased demand for domestic destinations and lifting of restrictions across cities. A year ago, during the same time, borders had started opening up.

Also Read: Eat And Drink Like The Kings In This Royal Restaurant In The Heart Of Jaipur

Hill Stations Might Get More Tourists This Festive Season

OYO has also noticed an inclination of travellers towards heritage cities, followed by beach locations.  Delhi, Hyderabad, Bangalore, Kolkata and Chennai have emerged as the top destinations in India for business travel. Also, through predictive analysis, the company is anticipating that hill stations are going to see a pent-up demand between October and December 2022.

On that note, where are you planning to escape this festive season? Let us know in the comments section below.