World’s Richest Man Jeff Bezos Travels To Space In His Own Rocket; Says Best Day Ever 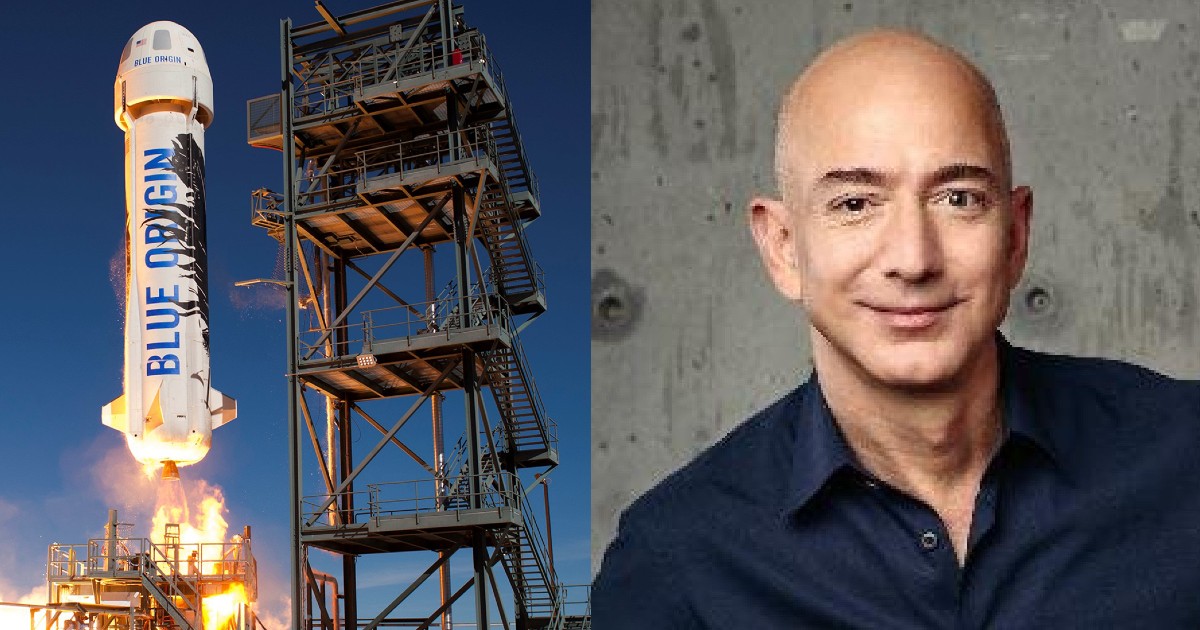 Amazon founder and the world’s richest person, Jeff Bezos finally took an incredible journey to space on Blue Origin’s first human spacecraft, New Shepard with his brother Mark Bezos, 82-year-old Wally Funk and 18-year old recent high school graduate Oliver Daemen. They embarked on the space tour on July 20, 2021. Jeff Bezos has shared a video on his Instagram handle where the four are seen floating inside the space capsule that flew above the internationally-recognised boundary of space, the Kármán Line.

Ever Since I Was Five Years Old, I’ve Dreamed Of Travelling To Space: Jeff Bezos

In the video shared by Bezos, Funk, who has become the oldest person to travel to space can be heard saying, “Fantastic…that’s great…I love it.” The spacecraft safely landed on earth after around 11 minutes of flight. When the capsule touched down on the desert floor in West Texas, Bezos said that it was his “Best day ever!” Taking to his Instagram handle, Jeff Bezos had written earlier, “Ever since I was five years old, I’ve dreamed of travelling to space. On July 20th, I will take that journey with my brother. The greatest adventure, with my best friend.” These Jaw-Dropping Images From NASA Show How The World Looks Like From The Outer Space

The Spacecraft Made 15 Uncrewed Test Flights Into Space

The New Shepherd is named after Mercury astronaut Alan Shepard, who was the first American to go to space. It can accommodate six people. It is a ‘reusable suborbital rocket system’ invented to fly past the Kármán line. Before Bezos’s journey, the spacecraft had already made 15 uncrewed test flights into space. In the Instagram video, Jeff Bezos had stated, “I want to go on this flight because it’s a thing I’ve wanted to do all my life.” He had added, “It’s an adventure. It’s a big deal for me.”