Year In Search 2022: These Are The Top 10 Cultural Landmarks Searched On Google Maps Globally 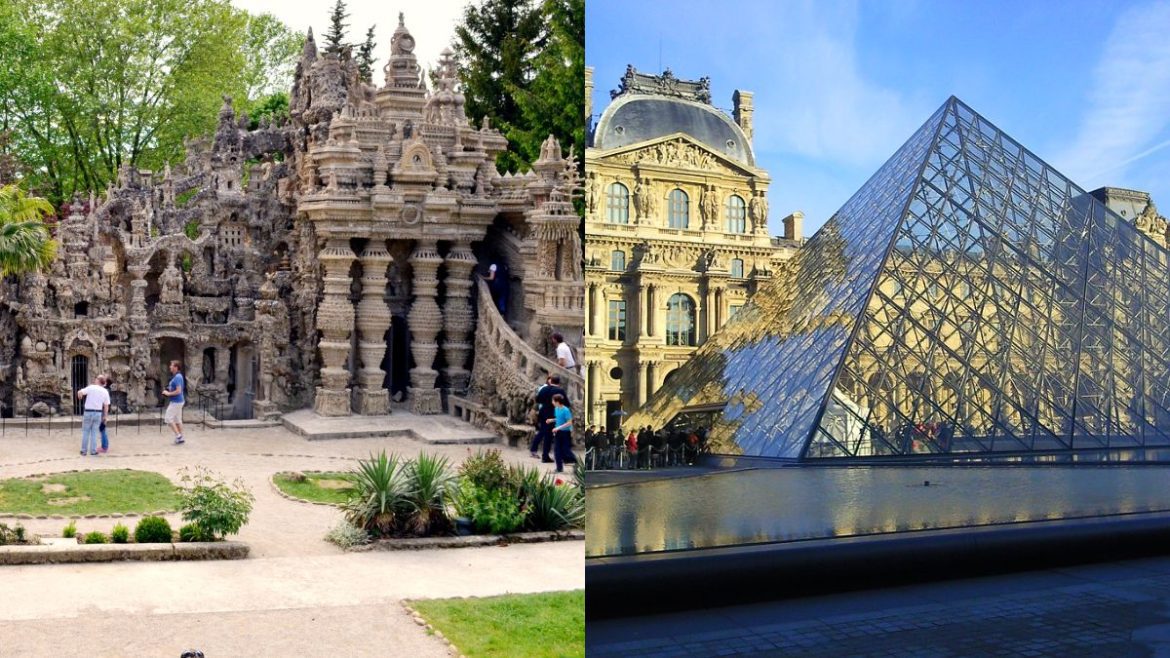 Where do you turn when you have to search for places or landmarks to visit? Yes, Google Maps! After all, Google has solutions to all your problems. The travel industry experienced a significant increase as people finally left their homes after nearly two years. Google releases an annual list of all the searches that took place throughout the year. So here are the top 10 cultural landmarks that people searched for on a global level on Google Maps this year.

These Are The Top 10 Cultural Landmarks Searched On Google Maps 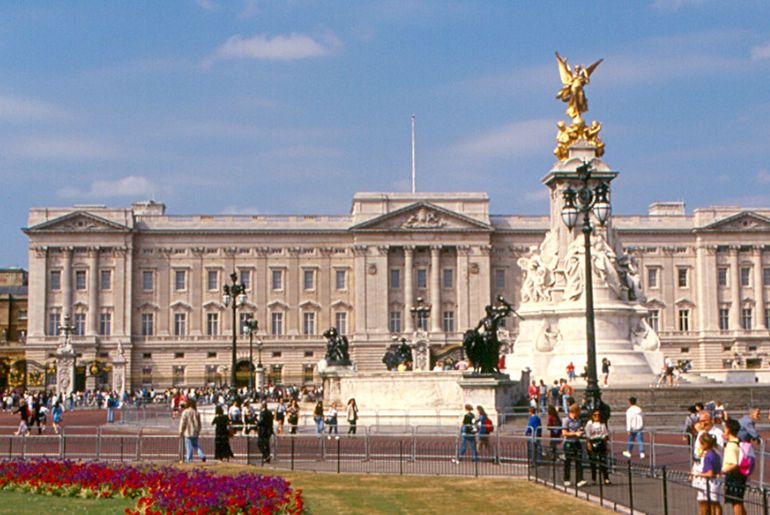 Buckingham Palace is located in the heart of Westminster, United Kingdom. This cultural landmark is the British monarch’s official residence and administrative centre. This palace serves as a place for important state occasions and royal hospitality.

The Big Ben tower in London is the nickname for the Great Clock of Westminster City. The clock is known for its mighty hour bell and time accuracy. It is famously known as England’s first public chiming clock. 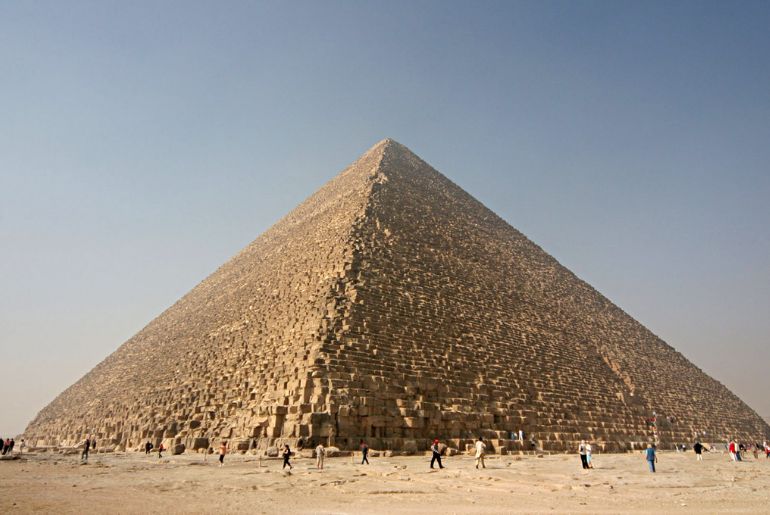 The Great Pyramid of Giza is the biggest pyramid in Egypt. It is also known as the tomb of Pharaoh Khufu of the Fourth Dynasty. It houses three burial chambers named the Queen’s Chamber, the King’s Chamber, and the Subterranean Chamber.

Christ the Redeemer is Jesus Christ’s fourth-largest statue globally. It is one of the seven wonders of the world. With a height of 125 feet, it is the world’s largest art-deco style sculpture. It was built by a French sculptor, Paul Landowski. 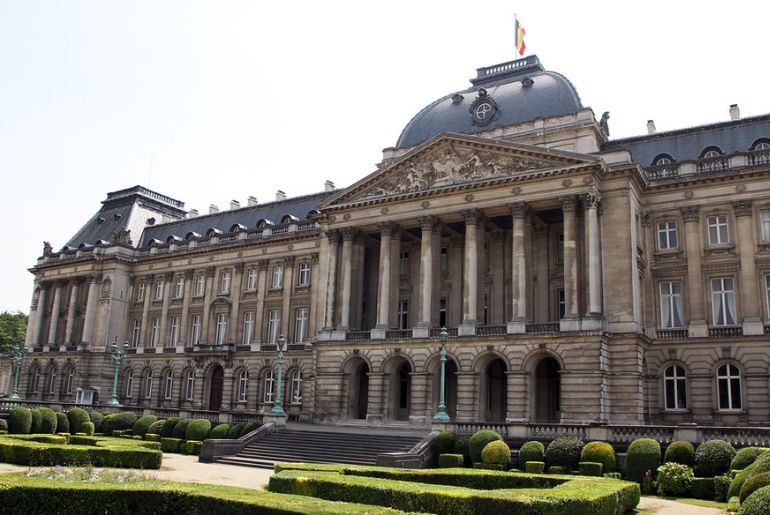 In the heart of Belgium’s capital city, Brussels, stands the Royal Palace of Brussels. The Royal Palace opens its gates for all the general public to visit during the summer. Visitors get access to a few of the rooms in the grand palace.

The National Chiang Kai-shek Memorial Hall holds a lot of importance in Taiwan. It is known as a landmark, a tourist attraction, and most importantly, a national monument. It was built as a tribute to Generalissimo Chiang Kai-shek. 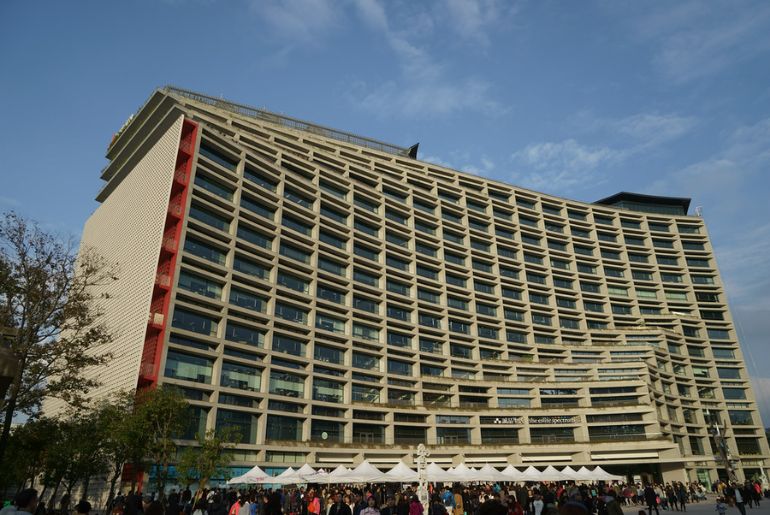 Xinyi district in Taipei houses Songshan Cultural and Creative Park, which is a multicultural park. It was previously a large tobacco factory. Today, it is a modern art and design centre that has multiple buildings and one of the known cultural landmarks.

The Louvre Pyramid is known to be the oldest structure in Paris, as it is about 4,500 years old. It is a glass and metal installation built by a Chinese-American architect. It stands as the entrance to the famous Louvre Museum.

This unique palace of stones was built by a single man, Postman Cheval, in a span of 33 years. This masterpiece was built without any architectural rules. This real museum was listed as an example of naive architecture under the French Historical Monument list.

Seoul’s Gyeongbokgung Palace is the largest of all five palaces in the city. The palace houses the National Palace Museum of Korea as well as the National Folk Museum. This cultural symbol of Seoul holds a high place in terms of architectural and historical value.

Also Read: Year In Search 2022: These Are Top 10 Recipes Indians Googled The Most This Year

To know more global trends and searches from 2022, Click here.