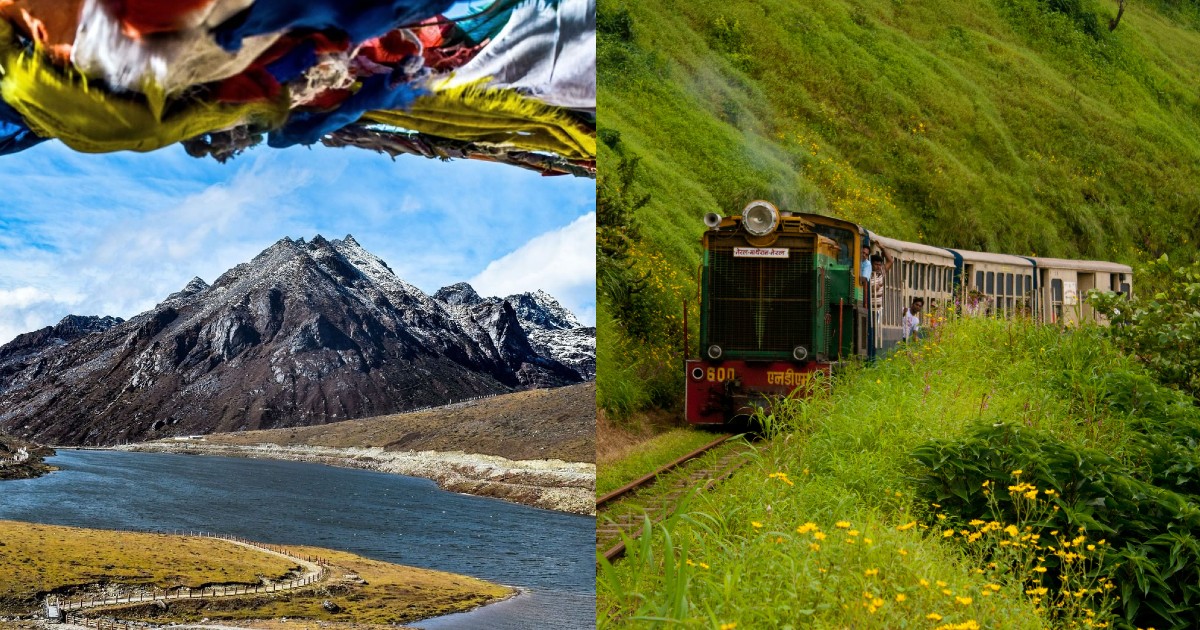 Which Indian destination comes to your mind when you think about a toy train ride in the mountains? Is it West Bengal’s hilly town Darjeeling, the Nilgiri Mountain Railway, the Kalka-Shimla Railway or the Neral-Matheran route? Similar toy train rides will also be launched in Arunachal Pradesh soon. CM Pema Khandu has given the approval to commence a toy train project in western Arunachal Pradesh’s Tawang. The North-East Frontier Railway (NFR) had put the proposal forward. Read on to know more.

Also Read: Kriti Sanon Shares Her Fun Journey To Arunachal Pradesh & It Is Inspiring Us To Visit North East

Nestled amid the Himalayas in the heart of Arunachal Pradesh, Tawang is a mesmerising town that blends natural splendour, serenity and spirituality. This charming hill station houses India’s largest Buddhist monastery. Once the toy train project is complete, you will have the opportunity to enjoy a ride through the green and misty hills of Tawang. Starting its journey from Bhalukpong, the train will traverse through dreamy tunnels, pristine gorges and more and go up to a height of around 10,000 feet. The total distance covered by the journey will be around 378 kilometres.

It Will Be A Three-Bogied Train

The train will incorporate three bogies. Each bogie will have the capacity to hold 12 passengers. Reportedly, the process of building a broad gauge railway line has already started. The project is aimed to be completed within six months. Tawang is home to craft bazaar, food centres and more. The toy train will be an addition to its already existing attractions.