We told you about the extraordinary 10-year-old girl from Kerala who created a record by cooking 33 dishes in an hour. Now a 70-year-old Amma from Maharashtra has taken over the internet after she shared her first video on YouTube. It’s only been a few months since she first posted her recipe on YouTube and she is already a star. Her success story goes on to show that age is just a number and where there is a will, there is a way. 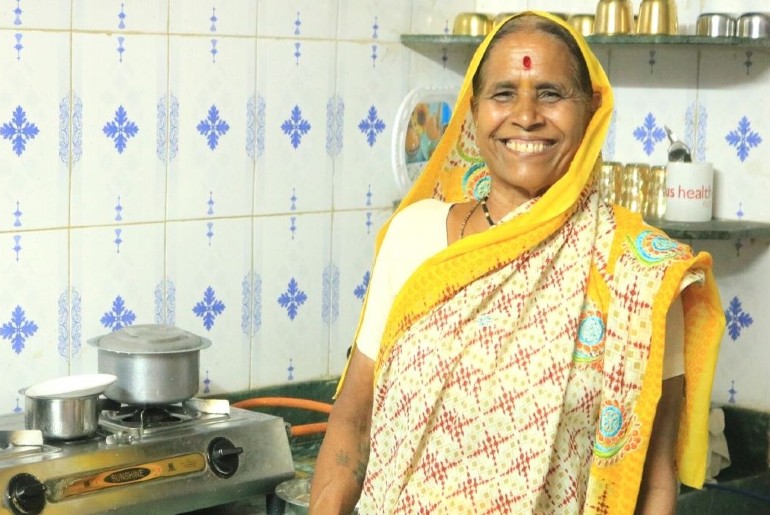 Suman Dhamne is a native of a rural village in Maharashtra amazed us all with her traditional recipes. With no formal training, education, or internet knowledge, she managed to make it big with limited resources. Her 17-year-old grandson recognised her cooking talent and decided to start a YouTube channel called ‘Aapli Aaji’. 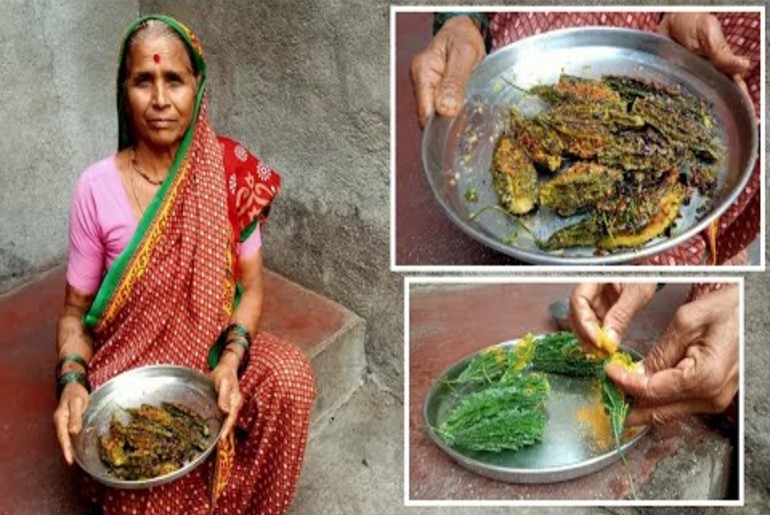 He soon started posting her Maharashtrian recipes made with homemade spices and masalas. To everyone’s surprise, months later, Suman was accorded with the YouTube Creator’s Award that felicitates YouTube’s most popular channels. Indians Ordered Food Online 20 Crore Times Since The Lockdown. 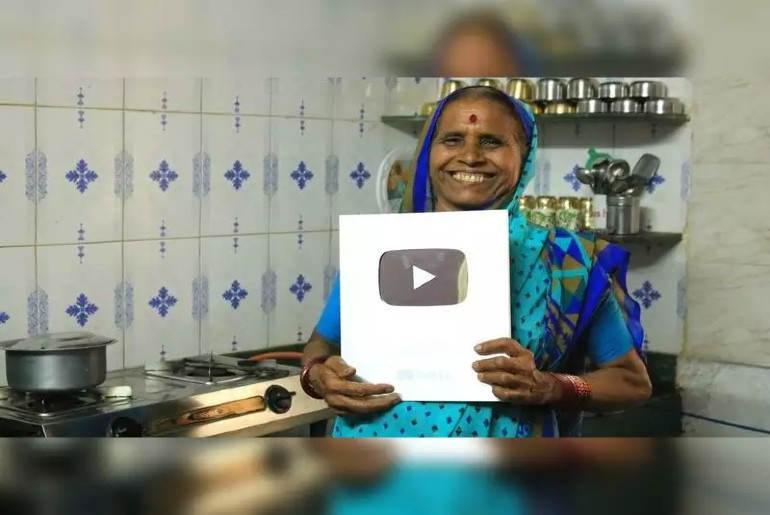 She Has Over 6 Lakh Subscribers On Her Channel

Her grandson shoots and posts her recipes from her home in Sarola Kasar village, about 15 km from Ahmednagar. She already has 6 lakh subscribers in her YouTube channels and attracts millions of views on her videos. From vada pav to balushahi, she cooks up traditional Maharashtrian recipes on her channel. Medha Gokhale Runs Cooking Classes In Pune &#8211; But For Men!

Her humble style of teaching simple recipes and hosting the video won many hearts. Subscribers shower her with love in the comments.