Aditya Roy Kapur Is A Pizza Fanatic; Can Have Pizzas For Breakfast, Lunch And Dinner 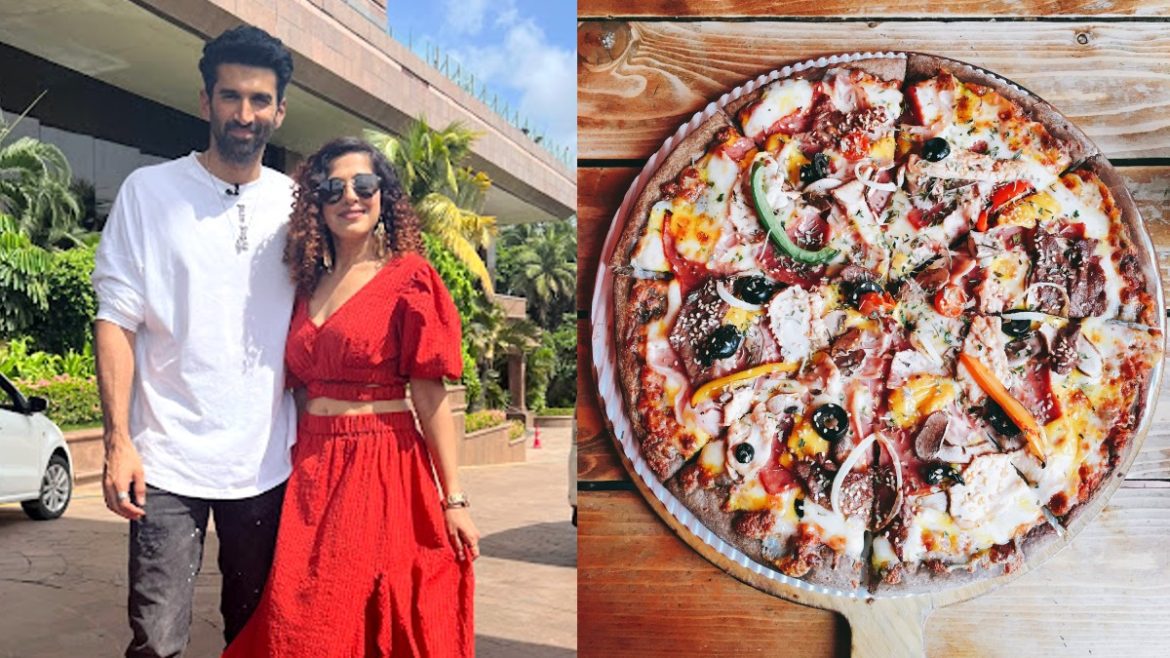 How big a pizza fan are you? Could you have pizzas all day, all night and for the entire week? Actor Aditya Roy Kapur can have the cheesy snack for breakfast, lunch and dinner, as revealed by the actor in a Sunday Brunch interview with Curly Tales. That is not all! Aditya also said that if he doesn’t have to shoot for a while and can go on a cheat meal, he would have pizzas and lots of desserts. Here’s everything to know about the actor’s diet and food choices.

Aditya said that during his college days, he used to binge on vada pav, sandwiches and other fast food options. But now oats, sweet potato, nachni ki roti, bajre ki roti and other healthy dishes are staples in his diet. He also relishes dry chicken. But the actor also said that he is a foodie. “My life is not that uninteresting. Sometimes I do go off the rails. For me, it’s important as I am a foodie and I enjoy my food. Sometimes I feel like eating vada pav, cheese pav bhaji. The options are endless but the opportunities to eat them are less.”

Also Read: Aditya Roy Kapur: I Travel Abroad To Hide From The Paparazzi And Limelight

The actor also revealed that the cuisine that he loves the most is Indian cuisine. He said that he enjoys dal, chawal, biryani, chicken and mutton curry and other desi dishes. Aditya’s charm and style make us go gaga over him always, and this is clearly one more reason to love him more. Talking about travel, the actor prefers beaches over mountains.