Ahead Of Chinese New Year, Japan Opens All Cities And Welcomes Travellers From Hong Kong 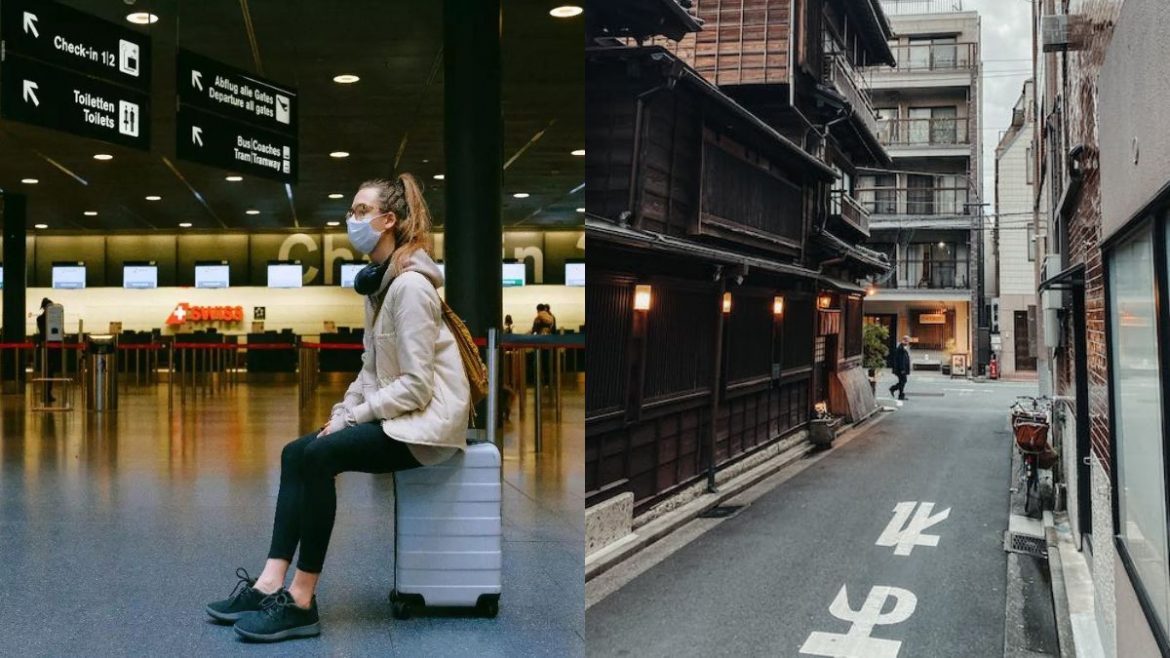 There is a looming threat of a new COVID-19 wave. Countries are gearing up for it and taking appropriate pre-emptive and preventive measures to minimise, as much as possible, the spread of the virus this time. Many countries are trying to be ahead of the curve and control the virus to the extent possible. As such Japan introduced measures that it thought were prudent. Some days back, Japan overturned its previous ruling which barred travellers from Hong Kong from entering certain cities.

Japan Opens All Cities To Travellers From Hong Kong

Keeping in view China’s sudden ease in COVID-19, Japan passed a ruling on the 30th of December which prohibited the entrance of passengers from Hong Kong to many of its cities. The only cities they could enter were parts of Tokyo, Osaka, and Nagoya. However, the Hong Kong government released a statement which highlighted that this sudden ruling would affect close to 60,000 passengers who had already planned their trips to Japan.

The Chinese New Year is just around the corner and many people had pre-planned trips to Japan to celebrate. Hence, six days after the initial ruling, Japan overturned the previous ruling. Now, travellers from Hong Kong are free to explore all the cities of this country.

Also Read: Japan Is Paying Families Millions Of Yen To Move Out Of Tokyo. Here’s Why! 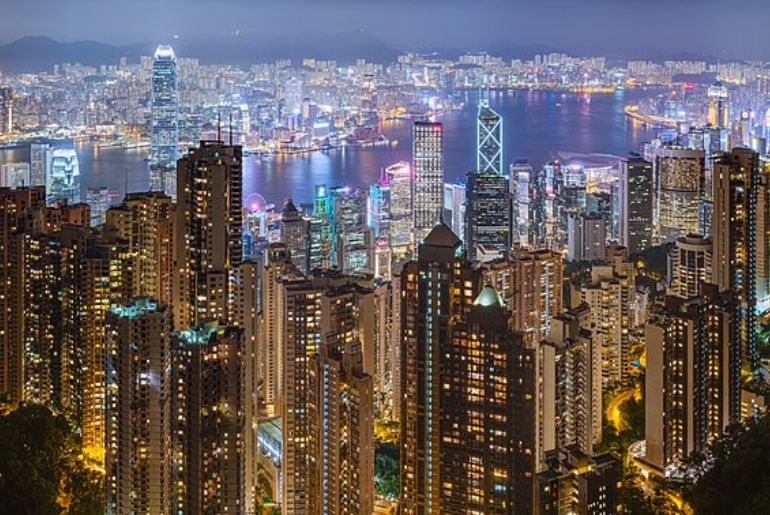 Recently, China has been easing the strict COVID-19 restrictions that it had militantly imposed on its citizens right since the beginning of 2020. It is argued that this was due to the widespread protests that had been taking place in the country asking for ease of COVID-19 norms. It seems that China finally caved to the protests and started easing restrictions. However, the move was deemed ill-timed since COVID-19 cases are on the rise once more and a new wave of the virus is expected. Japan was one of the many countries to impose restrictions on passengers from China.

Also Read: Amidst The Rising Cases Across Globe, Hong Kong Has Decided To Scrap COVID-19 Test On Arrival. Is It A Smart Move?

Do you have any plans to travel to China, Hong Kong, or Japan? Tell us about it in the comments.