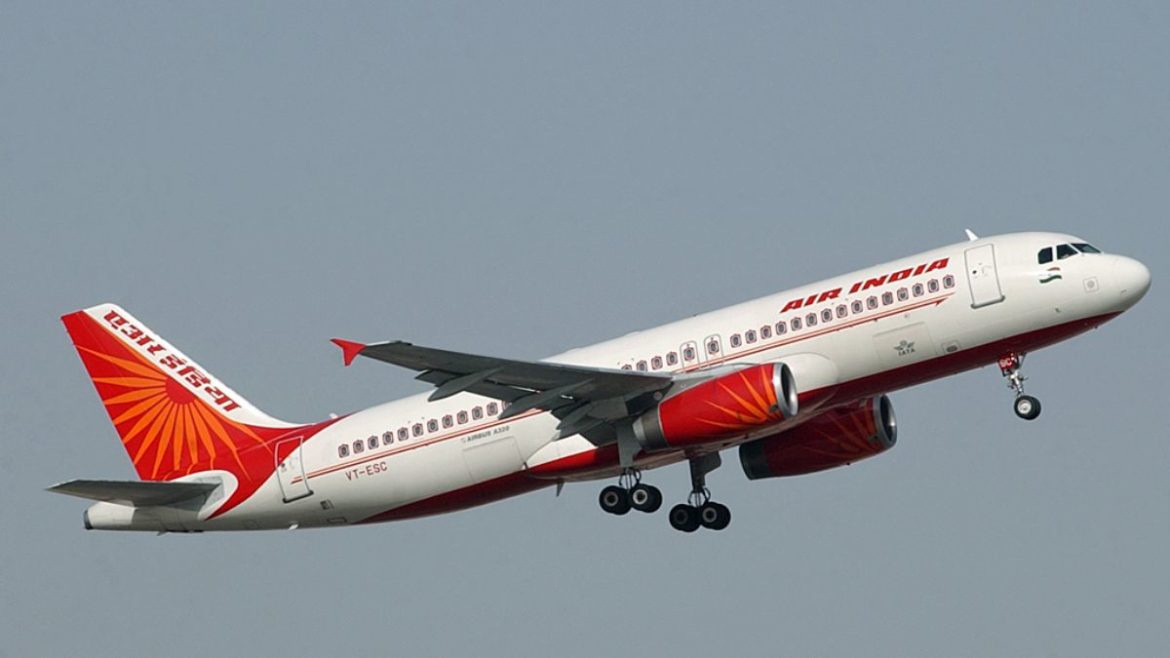 By making a successful bid for Air India in October last year, TATA took over the debt-ridden and loss-making airline on January 27. Now that the airline is looking for stability in operations, they have offered to hire back the pilots who have retired for a period of five years. The airline is also in talks about acquiring 300 single-aisle planes.

TATA group-owned Air India has sent hiring offers to about 55 retired pilots with a view of hiring them for a period of 5 years or till they reach the age of 65. They are planning to hire pilots who have retired in the last four years. The airline is on its way to expanding and acquiring 300 single-aisle planes. Out of 55 re-hiring offers sent out about 49 retired pilots have expressed their willingness to join back. These pilots will be hired as commanders. Pilots are the most important asset of any airline and are as a result the highest-paid. 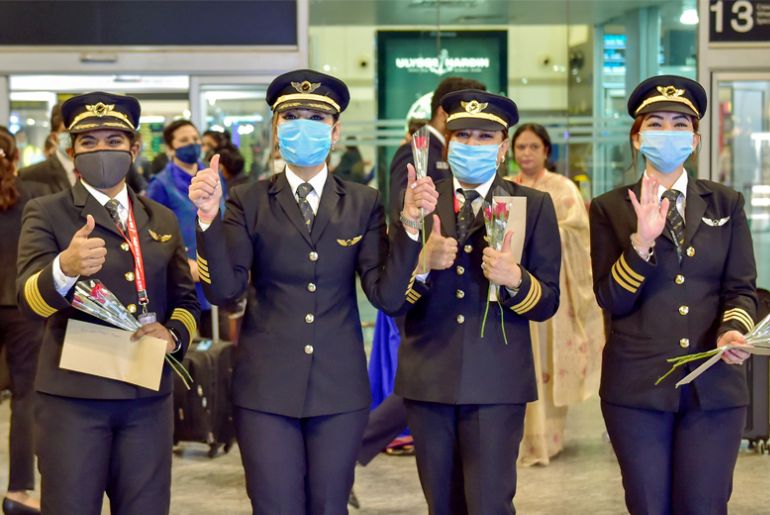 Also read: Air India Plan For One Of The Largest Aircraft Deals The World Has Ever Seen

The idea of re-hiring retired pilots comes to combat the shortage in the domestic aviation industry of sufficiently trained pilots. As the airline is looking at stability in operations now, hiring well-trained and highly experienced pilots makes sense. Vikas Gupta, Air India Deputy General Manager for Personnel said that the re-hired pilots can work with them for a period of 5 years or till they turn 65, whichever comes first. They also will be paid remuneration and flying allowances during the post-retirement contract as admissible. 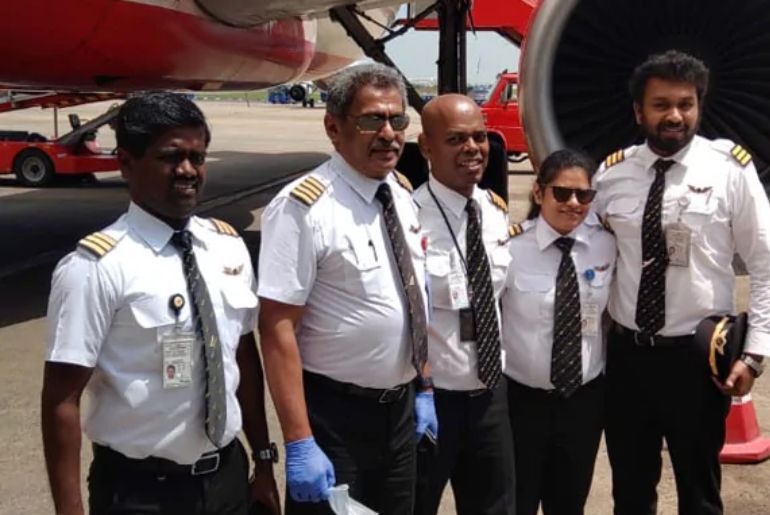 Also Read: No One Else Can Make Air India Work If TATA Can’t: Emirates President