Bengalurueans, You May Soon Not Be Able To Hail Ola, Uber And Rapido Autos 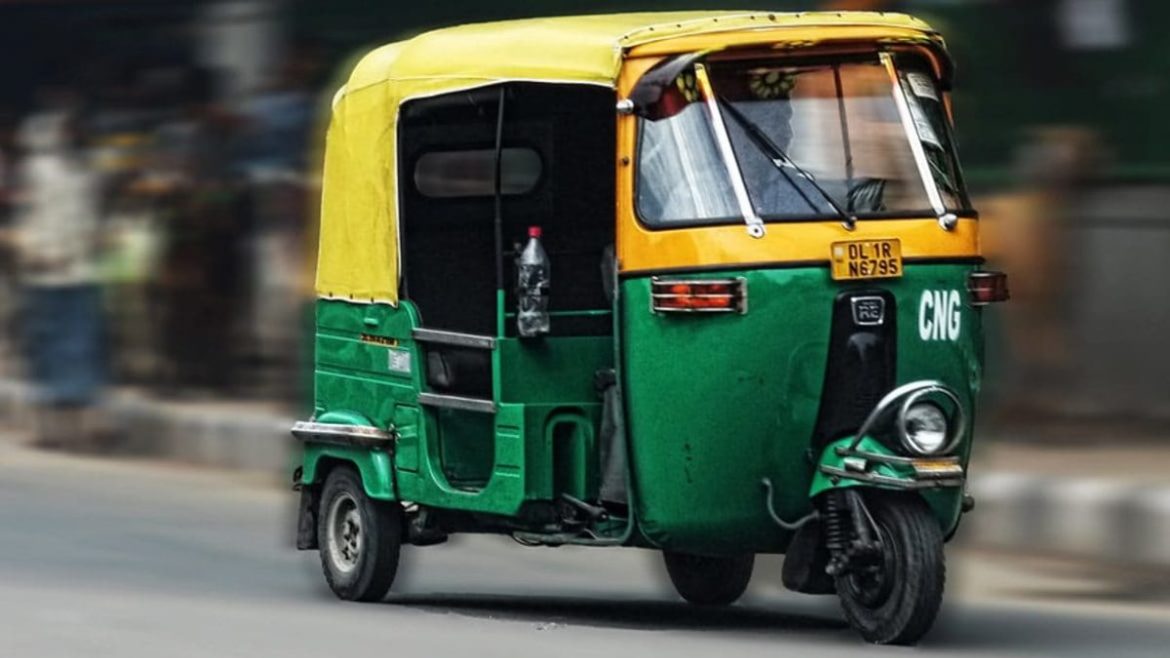 If you are in Bengaluru, know that you will not be able to book autos from aggregators for some days. Karnataka Transport Department has been receiving constant complaints from the public about aggregators charging ₹100 for auto rides. Because of this, the department has issued notices to Ola, Uber and Rapido. The notice served asked Ola, Uber and Rapido to stop their services in Bengaluru for the next three days.

Ola, Uber And Rapido Will Not Be Available For Three Days

Karnataka Transport Department has sent notices to these aggregators asking them to explain the reason behind them charging such exorbitant prices. The aggregators’ were given licenses to only run taxi services under the On-Demand Transport technology Act 2016. A taxi service means a motor cab with not more than 6 people in it including the driver. This is why the auto services by Ola, Uber and Rapido have ceased. Transport Commissioner T.H.M Kumar said that since the issue of aggregators’ rules is still pending in the High court, they are taking advantage of the situation.

A new set of guidelines for cab aggregators was issued by the Government of India in November 2020. One of the guidelines stated that the price surging during busy times can only be 1.5 times the basic fare. Last year, the government set a basic cost of ₹30 (for the first two kilometres) and ₹15 for further kilometres. The aggregators like old, Uber and Rapido lately are fixing their fares which turns the ride into expensive ones. One user also said that they charge as much as ₹100 for merely a 1 Km or 1.5 Km ride. 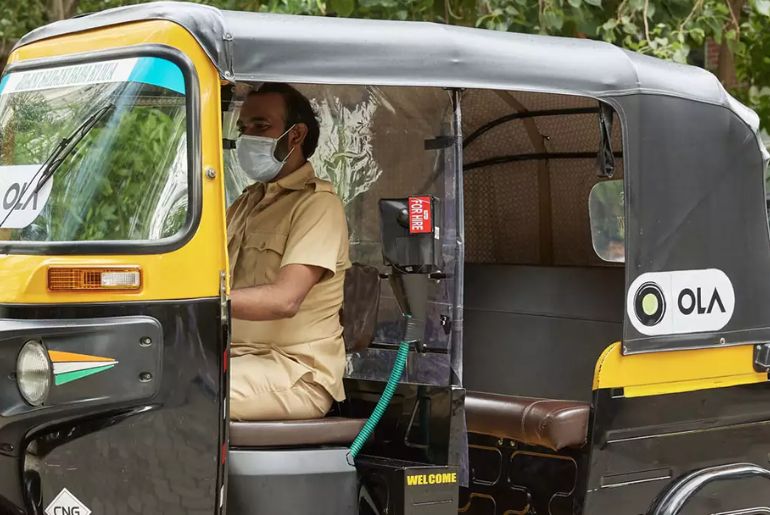 Also Read: This 50-Year-Old Manali Mud House Is Where You Can Find Solace Amidst The Mountains

What are your thoughts?