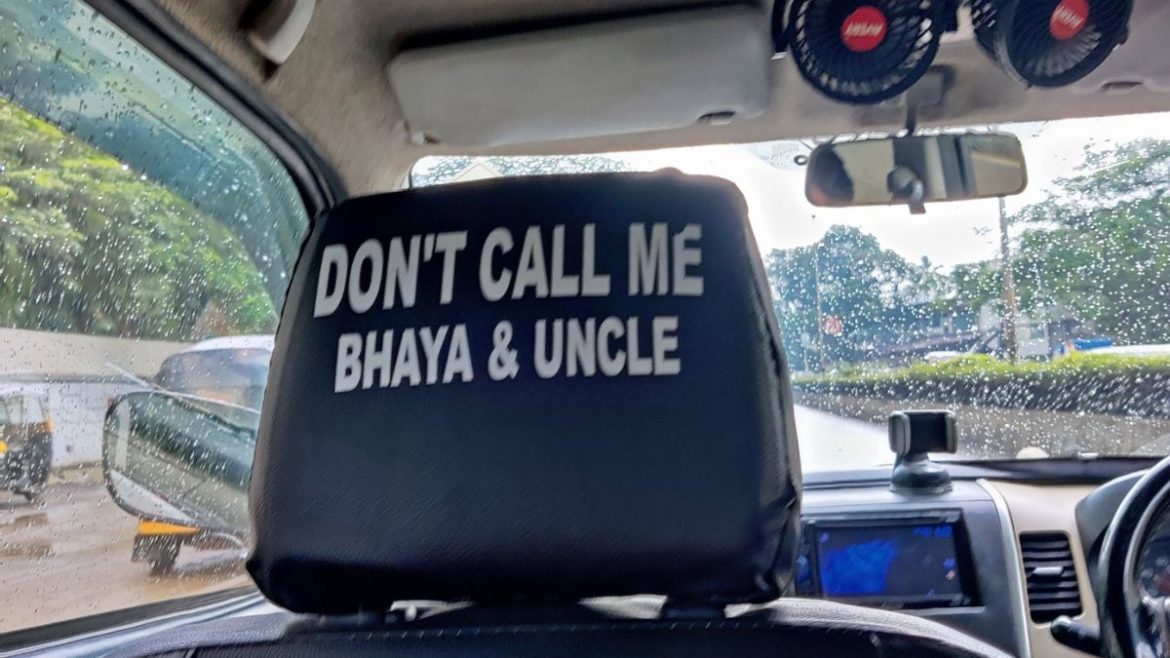 We all generally address the cab drivers or auto rickshaw drivers as bhaiya or uncle. I mean that is something that comes very naturally to us Indians, doesn’t it? While not many of them get offended over this, one savage Uber driver surely did. But what did he do to tackle it? He wrote a note which is pretty hilarious. The note read: Don’t call me Bhaiya & Uncle.

A passenger had called for an Uber and was surprised to see a note on the back of the seat. She immediately clicked a picture and posted it on Twitter. The picture of the hilarious note went viral in no time. The note in the picture read, ‘Don’t call me Bhaiya & Uncle’. People actually rushed to the comment section to express their reactions to this viral picture. Many people lauded the driver for conveying it in an innovative and funny manner. People were so amazed that they kept on resharing the image to their friends and that led to the image going viral.

Address Them by Their Name

Some people were confused that if not bhaiya or uncle, what else to use to address them? There were people who said that they generally address them as Sir or Madam as it sounds respectful too. While some said that they generally call them boss or bro. But the most savage suggestion came in from Uber itself. Uber replied to this conversation and said that if people are in doubt as to what to address the driver as, well they can check the app to know their name. Uber in a very funny way asked people to call the drivers by their name instead of bhaiya or uncle. In a recent bizarre incident, a Uber driver actually revealed a passenger’s extramarital affair to his wife.

When in doubt, check the name on the app✨

Also Read: No Uber, No Ola! Here&#8217;s How To Travel Locally In Shillong

How do you address your cab driver?