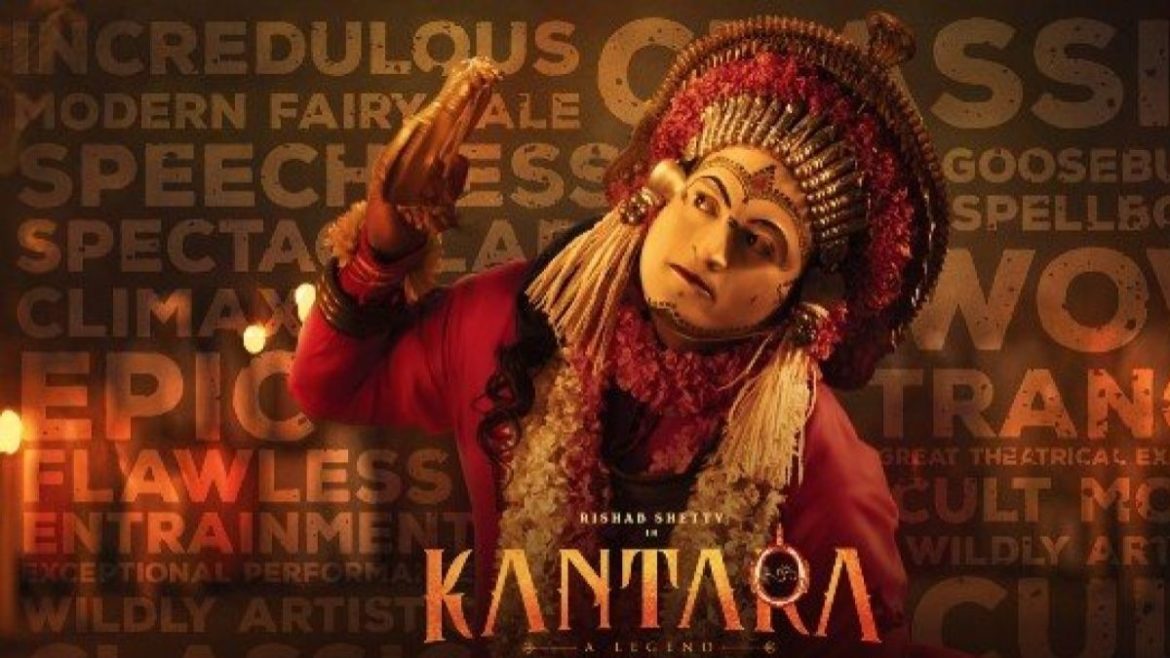 The Sandalwood movie Kantara has become a massive hit. The movie is being loved and appreciated by many celebrities and the public across India. The movie is based on the folklore and traditions of the Tulunadu district in the coastal region of Karnataka. In numerous interviews, director Rishab Shetty stated that he had no idea the film would become so popular. He also had no idea that the film would inspire people to travel across Karnataka.

It is true that when folklore is shown on a big screen, it not only conveys an interesting story but also helps us learn something new about a place, its people, and the whole community. Travel is also something similar — it helps you explore a place and know something more than what you read in books or seen in videos.

Kantara, while telling an interesting story, brought the folklore and traditions of Keradi, a small village in Karnataka’s Udupi, into the limelight. Keradi is a quaint and beautiful village in Udupi, where the movie was shot. The story was certainly fictional, but it was inspired by the actual traditions of the village.

Also Read: Named After The Bard Of Bengal, This Karnataka Beach Is Located Where River Kali Meets Arabian Sea

Every village in Karnataka has a local deity known as “Daiva.” The movie magically explores the sacred tradition of “Buta Kola.” “Buta Kola” is a traditional and ritual dance performed in honour of the local deities. This tradition can be found in many villages along the coasts that speak Tulu.

This annual ritual dance is typically performed from December to May. It is performed while the folklore known as “paddannas” is sung. They say that this ritual dance is celebrated annually to resolve conflicts between nature and man. When a place’s folklore, traditions, rituals, and culture are depicted so beautifully in a film, it is difficult not to want to visit that area.

Also Read: The Landlord Bungalow From Kantara Is Actually A Heritage Resort In Karnataka By A Stunning Beach

When are you heading to Karnataka?