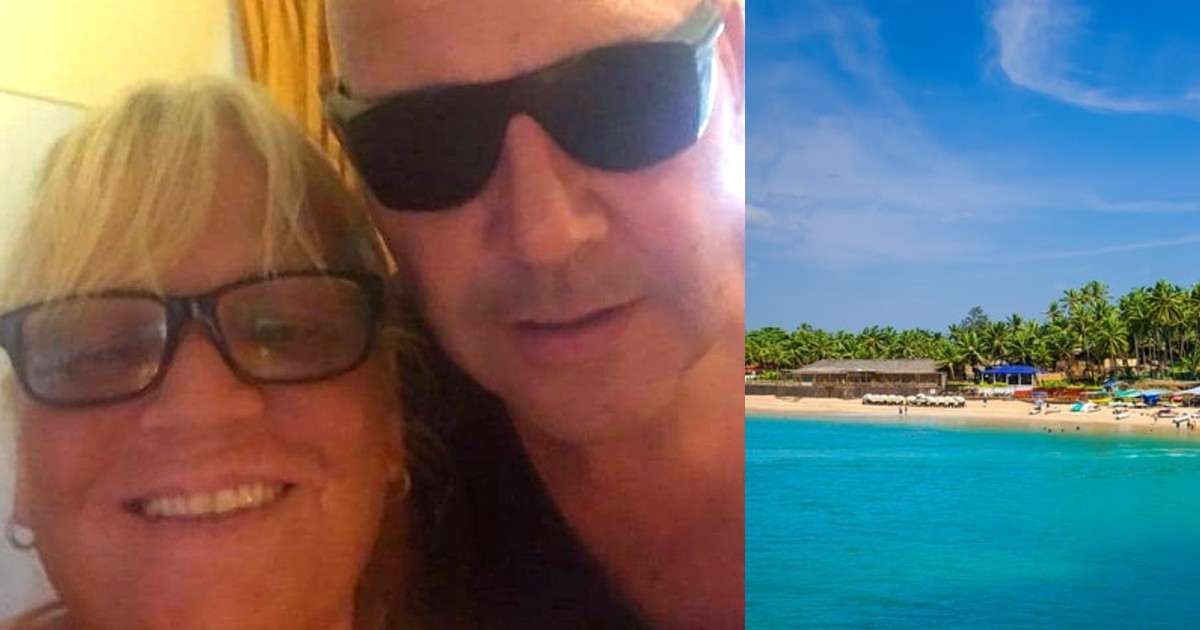 Lorry driver Peter Howlett and his partner Debbie Reilly arrived in Goa in February for a three-week stay. But what should have been an eventful trip to India became a nightmare as they are now stuck in Goa for the past five months. Having to rent an apartment for five months they spent over £2,000 ( ₹1,71,686) in Goa since the past months. Goa recently imposed night curfew and weekend lockdown to curb the spread of coronavirus. 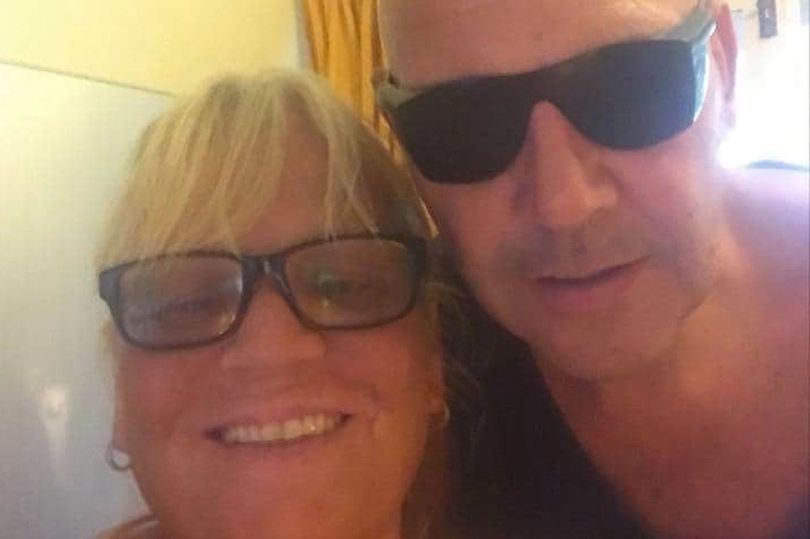 UK Based Couple Stuck In Goa For 5 Months

Tourists struggling to arrange their own flights find them quickly filled up or, frequently, cancelled. A UK based couple Peter Howlett and partner Debbie Reilly are stranded in Goa for 5 months. The UK government hasn’t arranged for them to fly back to their country. Peter stated to the Mirror “It’s beyond a joke…I’ve been furloughed, so I haven’t missed shifts. But as UK businesses are starting up again I worry what that’ll mean for me.” Dad-of-two, 58-year-old Peter, a diabetic, had to have a £500 (₹42,921) cataract operation this month in Goa And mum-of-three 56-year-old Debbie is battling depression. 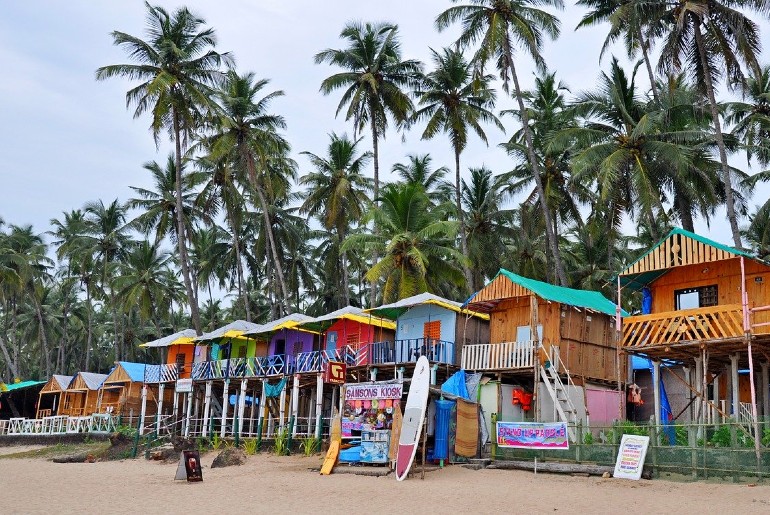 Just like Peter and Debbie, 59-year-old Maxine from Salford is stuck due to the pandemic. She, unfortunately, has lung condition COPD, while her partner 58-year-old Tom Marsden had a triple heart bypass two years ago. Maxine is booked to fly from Goa in two weeks but fears being grounded again if lockdown there is extended. 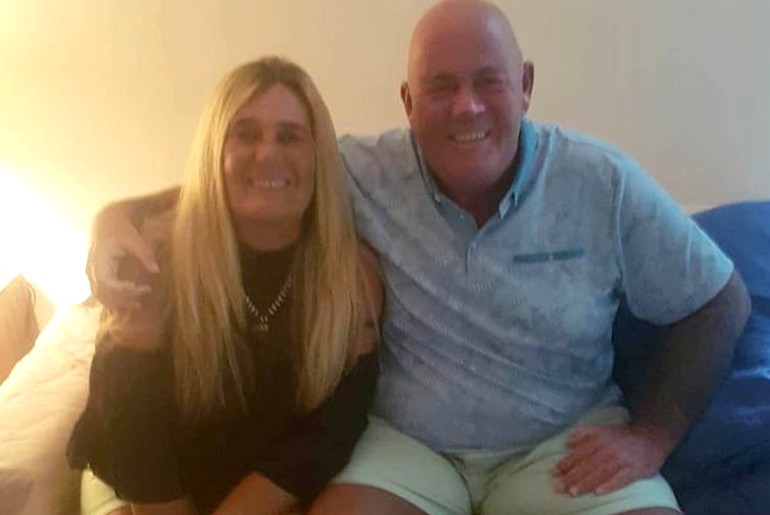 These tourists say that the UK government’s £75 million repatriation effort has “dried up”. Both Maxine and Peter say they contacted the British Embassy for help when it began repatriating 35,000 nationals in April. They say they have “heard nothing” since. He said they had to stop paying bills at home in south-west London to cover their costs.

Also Read: Foreigner Stranded In India Refuses To Leave And Wants To Make Kerala His Home

They are among hundreds of Brits still stranded in India, which has had more than a million cases and 26,508 coronavirus deaths. Goa currently has a strict three-day lockdown in place after a surge of 2,000 cases caused by partygoers flocking to the beaches. Some £700(₹60,090) flights are available through national carrier Air India – but from Mumbai, 600 miles away, or Delhi, nearly 2,000 miles distant. Meanwhile, India’s Vande Bharat mission brought back hundreds of Indians stranded abroad.