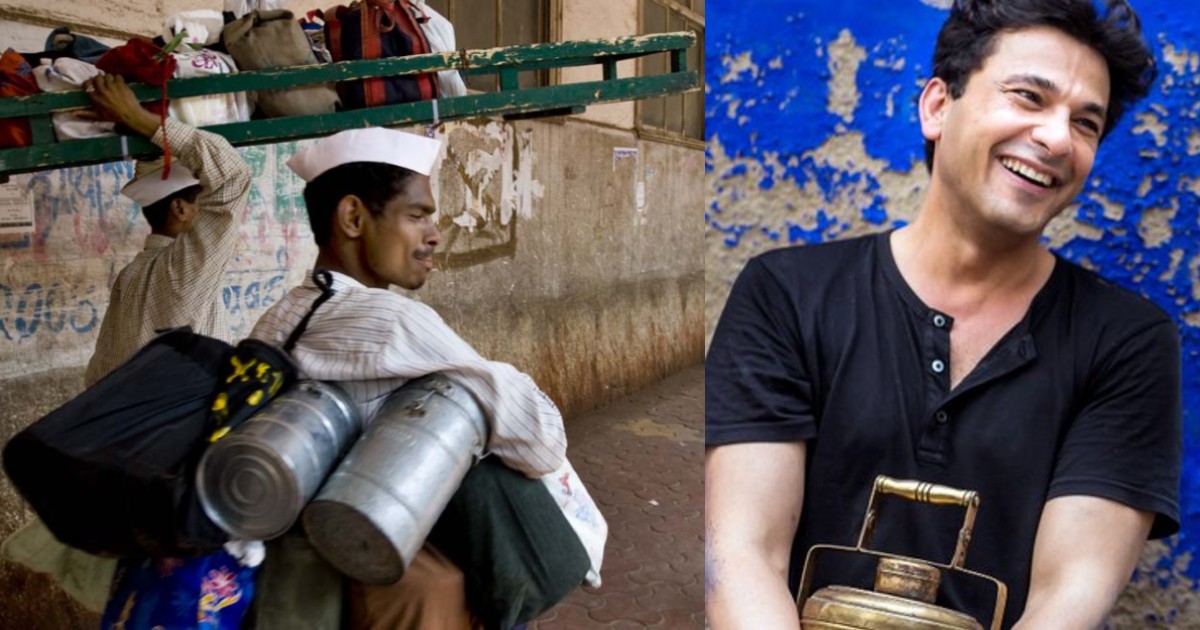 New York based Chef Vikas Khanna has been in the news a lot lately, but for all the good reasons. In his attempt to feed as many people as possible, during these turbulent times, the chef, along with others, has been able to reach out to 14 million people across a 135 cities. As part of this, he also decided to help out the legendary dabbawalas of Mumbai.

According to news reports, Chef Vikas Khanna, recently joined hands with the US Consulate to cater to the dabbawalas of Mumbai. A lot of these people had lost their jobs due the lockdown imposed in the city because of the Covid-19 pandemic. They would earn their daily living by serving mid-day meals to Mumbaikars, and over a period of time had become a very important symbol of the city. 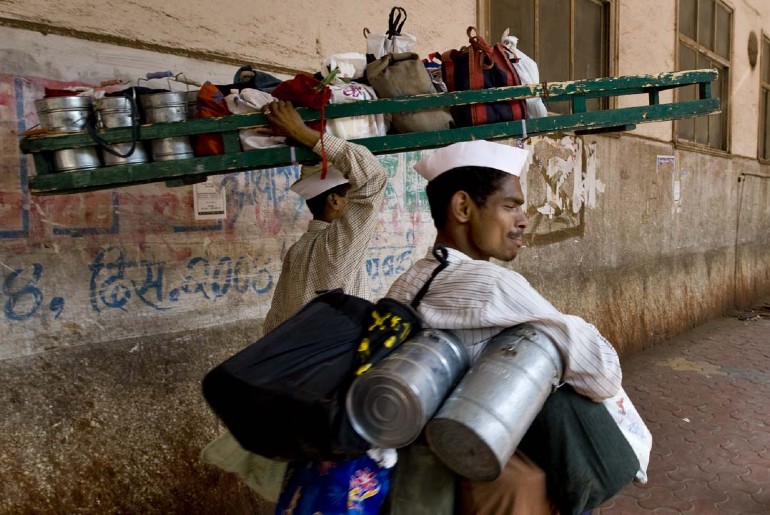 Now, with offices shut, restricted movement and health protocols in place, their lifeline has been hit. In attempt to help them out, 100,000 kgs of food supplies was recently distributed among 2,000 dabbawalas, which would help them feed their families as well.

#FeedIndia Campaign Has Fed Over 14 Million People In 135 Cities

The initiative to feed people and to help them started as a campaign in April. What started as something small, soon, snowballed into a massively successful one that came to the rescue of many. Until now, they have been able to feed around 14 million people across 135 cities in India. As they continue to fill the stomachs of people, they would also be doing food donations for the widows of Vrindavan.

In fact, they also organised the largest Eid feast in the world that was held in Mumbai. The feast, according to Chef Vikas, was dedicated to the lady who protected him during the 1992 riots. Another large food drive was organised in Ghaziabad that fed over 20 lakh people.

However, the good deeds don’t stop here. They have also started another campaign called ‘FOOTPRINTS’, that aims to distribute slippers to people across five cities: Delhi, Mumbai, Kolkata, Chennai and Varanasi.

We are coming up with a major 5 city events- FOOTPRINTS #Delhi #Mumbai #Kolkata #Varanasi #Chennai
As of June 29th, 2020 we crossed 175,000 Slippers and with this drive we want to touch 1 Million Souls. #JaiHo @NDRFHQ @satyaprad1 #NDRFHelpingHands pic.twitter.com/6YLDKYLExP

We must come together to encourage those who are trying to do their bit in helping those in need. One doesn’t know how much a word of appreciation matters to them, but a full stomach and a genuine smile along with honest gratitude, most definitely does. And we would like believe that they are getting plenty of those!