A significant part of the rapid transit line of Kolkata Metro, the East-West corridor or Line 2 was completed on October 9, 2020. The tunnel boring machine ‘Urvi’ deployed in the Underground section on East-West Metro reached Sealdah, with the completion of one of the two tunnels connecting Howrah to Saltlake via Kolkata beneath river Hoogly. The East-West Metro corridor is a 16.6 km-long project that aims to link Howrah Maidan to Saltlake Sector V. A couple of months ago, The Kolkata Port Trust (KoPT) had also planned to build a tunnel under river Hooghly for decongesting the city roads. 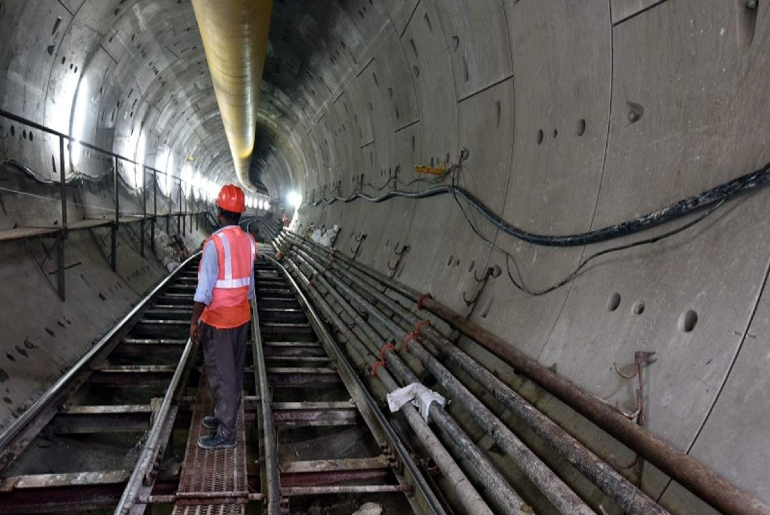 The Howrah-bound tunnel, built as part of the East-West Metro project in Kolkata is finally complete. TBM Urvi reached Sealdah on October 9, completing the tunnel. According to Outlook reports, an official of Kolkata Metro Rail Corporation ( KMRC) has stated that in the 16.6 km-long project, 10.8 km is underground and 5.8 km is aboveground. The workers and engineers involved in the tunnelling cheered the arrival of Urvi in Sealdah. The other tunnel is still incomplete at Bowbazar. Urvi will complete the work on the second tunnel now, as per the official. He added that the work on the second tunnel might start in mid-January. Also, Kolkata emerged as the safest city in India for women. 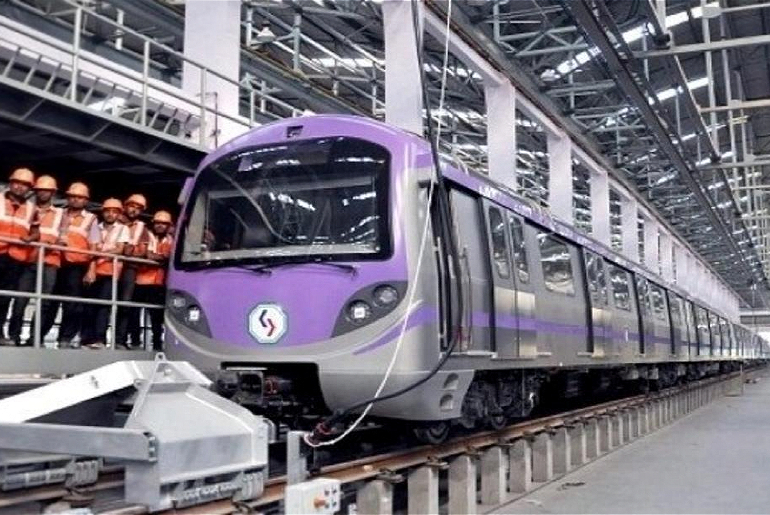 Metro Work Was Put On Hold After The Bowbazar Massacre

The metro work in Bowbazar was put on hold, after the massacre that happened in the old Kolkata area on August 31, 2019, due to metro work, resulting in the collapse of the buildings. After the incident, TBM Chundee got severely damaged. Therefore, the authorities deployed TBM Urvi to complete the work. Also Read: Kolkata Gets Its First Library Inside A Tram Making Multiple Stops Along College Street

The tunnel, running beneath the Hoogly river, is the first of its kind in the country. The East-West Metro corridor will have 17 stations from Teghoria’s Haldiram in the east to Howrah Maidan in the west. Meanwhile, here’s a virtual tour of Kolkata from the comfort of your home: