Delhi Is Getting A Green Makeover With A 200 KM Cycle-Walk Plan Around The City For ₹550 Crores! 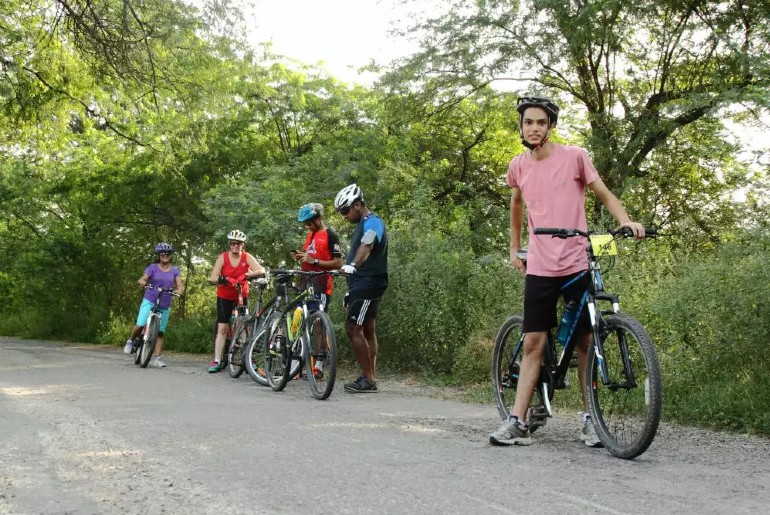 Delhi is underway a massive makeover that’s going to affect all of our daily lives. Are you ready for this? You know when you visit a different country and watch people cycling to work or walking to the malls and wish your hometown had the same network of paths? Soon, visitors will wish the same watching Delhiites going about their day. The capital city has begun constructing a 200 km long path for cyclists to go all out. Say goodbye to 20% of the city’s pollution because estimates say people will switch to cycles over the years after the construction. Preparations for Delhi Cycle Walk Plan are up in full swing.

The Delhi Cycle Walk Plan is to construct a ring around the city and connect major locations within for a web of cycling paths. The project has secured the budget of a whopping ₹550 crores. It will be developed in phases and should be finished by 2024. Phase 1 will connect 36 km of the city. The DDA reportedly informed that three areas have been chosen for “fast and quick development.” Nilgai Line is 20.5 km from Badarpur to Malviya Nagar metro station; Peacock Line is 8.5 km from Malviya Nagar metro station to Vasant Kunj Mall; and lastly Bulbul Line is 7 km from Chirag Dilli to Nehru Place and ISKCON Temple. 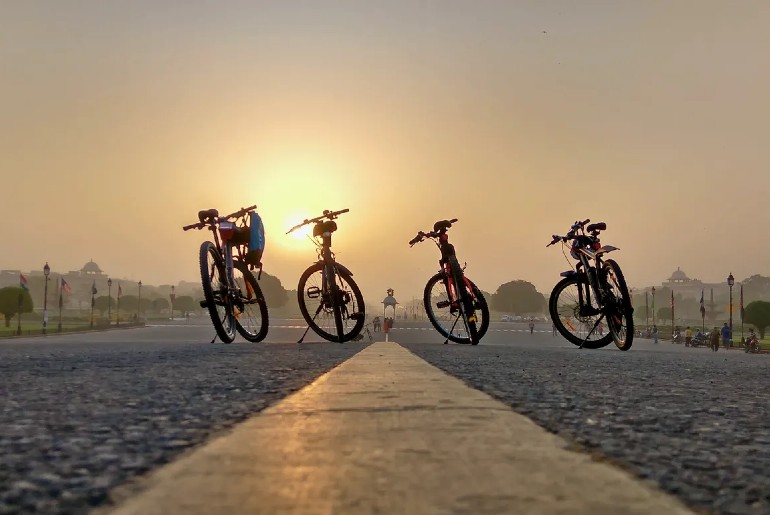 Also read: India Art Fair 2020 Will See Over 75 Art Galleries From All Over The World In Delhi!

The features of the Delhi Cycle Walk Plan will include rainwater harvesting systems, parking spaces, CCTV cameras, universal accessibility and solar-powered lights. This is all very impressive but, the best is yet to come. Officials were quoted saying, “The forests which have been cut by roads will now be joined by building acre sunken lawns on both sides of the roads and then create a connection like an under a bridge. Cycle Walk tracks shall move seamlessly from one forest to another.” A DDA statement was also released that read, “Roads and unplanned developments have broken large forests into small ones.” By connecting all these forests, a forest ecosystem will begin to thrive in the city where animals will be able to jump from one to the other without the risk of road accidents. Under the Delhi Cycle Walk Plan, the city’s neglected greenery and lakes will be revitalised. Purana Qila’s lake was also restored last year. Check out Delhi’s new hangout spot after the revamp! 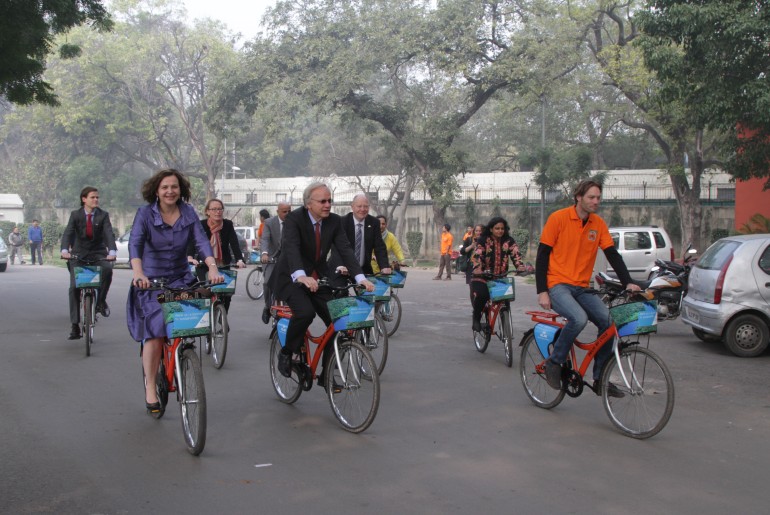 Economically, transportation in the city will transform. Currently, Delhi is home to 11 lakh active cycle users which could increase to 50 lakh making a considerable dent in air pollution. A few million cars will get off the road if people find a continuous, clean and safe path to work and back. Cycle enthusiasts will also have a way to satiate their lust and a new green life will commence for Delhiites.

Also read: No Flight Operations For 2 Hours On These 7 Days At Delhi Airport For Republic Day Security!