Did You Know There’s A Pillared Temple Art Room In Philadelphia That Resembles A South Indian Temple Hall? 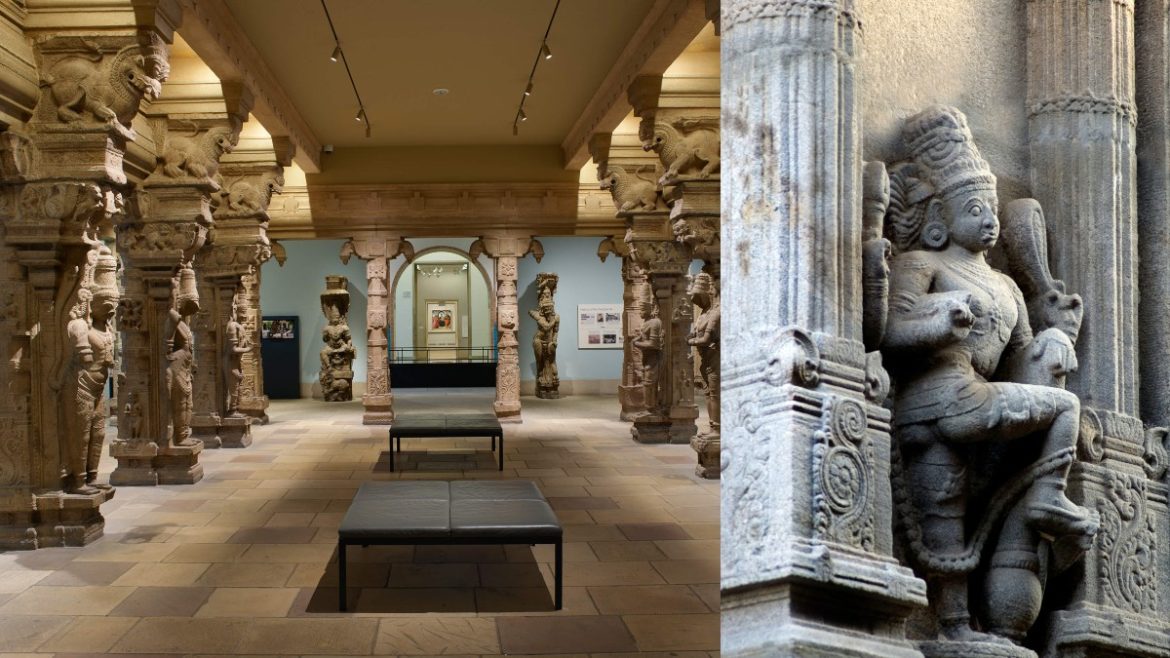 The Philadelphia Museum of Art is one of the most famous museums in the world. Boasting a collection of 150,000 historic photographs, ancient sculptures, prints, textiles and more, there’s no reason why you mustn’t visit this museum in the USA. Interestingly, did you know this museum actually houses an entire pillars art room that resembles a South Indian temple hall? Here’s more about it.

Philadelphia Museum of Art Has A South Indian Temple Hall

Step into the third floor (Caplan Gallery) of the Philadelphia Museum of Art’s main building. Once you walk into Gallery 324, exhibiting Asian Art, you’d be surprised to find an entire pillared hall that resembles a South Indian temple. That’s because the 58 pillars were actually discarded parts to be used for building Tamil Nadu’s famous 16th-century Shri Koodal Azhagar Temple. The pillars were designed in the Dravidian style of architecture. 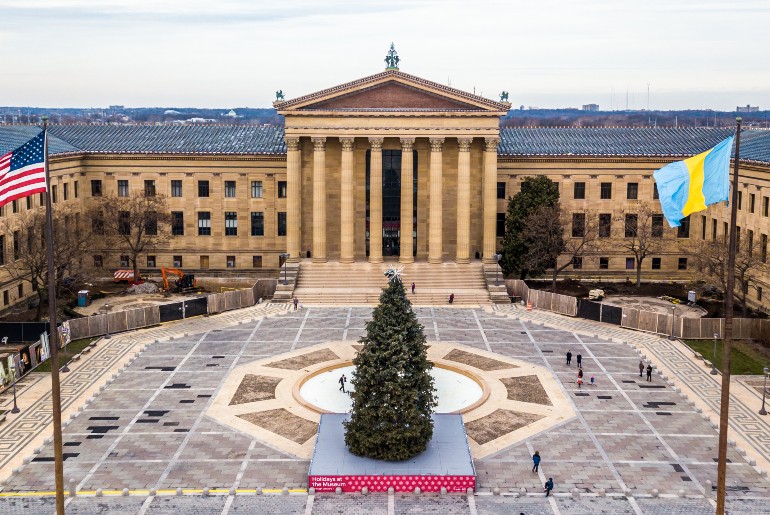 How Did Pillars From An Ancient Madurai Temple Reach Philadelphia?

According to the museum website, a Philadelphia couple came across these ancient pillars during their honeymoon in Tamil Nadu in 1913. At that time the beautifully engraved South Indian temple pillars were just kept aside at Madurai’s Madanagopalaswamy Temple. Intrigued by its beauty and fine craftsmanship, they bought the pillars. Later it was known that the pillars were part of a shrine dedicated to the goddess Lakshmi in Shri Koodal Azhagar Temple, revering Lord Vishnu. 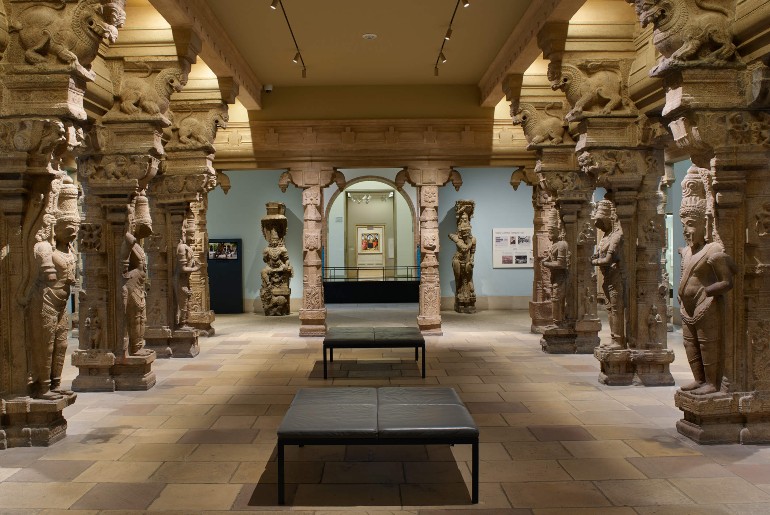 When the shrine weathered down over time, the temple authorities dismantled the pillars and kept them aside. That’s when the Philadelphia couple came across it and took it with them to the USA. The South Indian temple-like prayer hall in the Philadelphia museum is a sight to behold. The carvings dating back to 1560, depict scenes from the Ramayana and even a sculpture holding his measuring stick.

Also Read: This 1000-Year-Old Shiva Temple In Bangalore Built By The Chola Dynasty Has Spellbinding Architecture

The next time you’re in the USA, don’t miss out on visiting the Philadelphia Museum of Art. While these 58 intricate temples of ancient Tamil Nadu couldn’t be incorporated into the Shri Koodal Azhagar Temple, they stand tall in the art gallery — giving a glimpse of the royal times gone by.