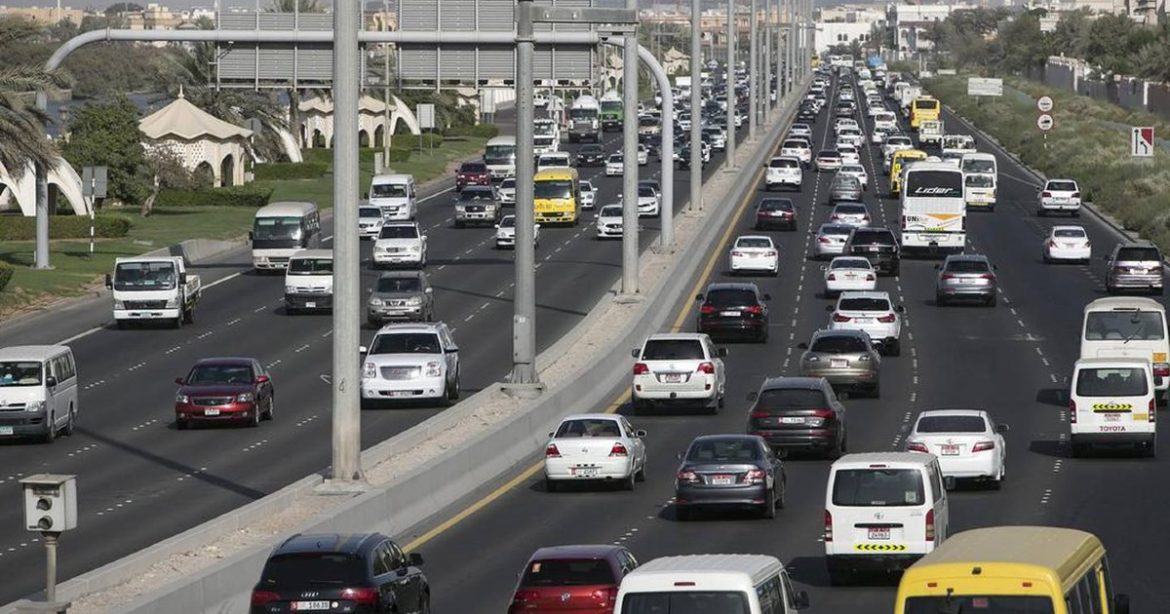 Foreign Citizens in Dubai can take a direct test for License instead of taking lessons. The only criteria would be having a golden visa and a drivers license from their homeland. Depending on the nation in which they passed, citizens are usually required to undergo lessons before passing a local driving test. If they hold a licence from one of the 32 authorised nations, they are instantly qualified for a UAE licence. If you don’t fit on the list then you must take training. This would include people from India, Pakistan, and the Philippines.

Who Is Eligible For Golden Visa?

Dubai’s Prime Minister and Ruler, Sheikh Mohammed bin Rashid, in May 2019 introduced a long-term residence scheme. Within a few months of its inception, more than 400 investors & businessmen got the visa. Yet dozens more obtain it every day.

Also Read: How Can You Get The UAE Golden Visa? Here&#8217;s Everything You Need To Know

Sheikh Mohammed stated that 6,800 investors and residents from 70 countries worth an estimated Dh100 billion got eligible to acquire the visa. In November 2020 the scheme expanded. This paved way for a 10-year golden visa for all physicians and PhD holders. Some scientists, big data and artificial intelligence professionals, high performing students and their families, and university graduates will also be eligible.

Roads and Transport Authority (RTA) Announces the Way to Get a Driving License for Golden Visa Holders#Dubai #UAE #GoldenVisa@rta_dubai pic.twitter.com/PgajdcB1EF

RTA’s Statement About This Declarative

According to the RTA website, Golden Visa holders who provide the following papers can get a Dubai-issued licence:

Did you get the Golden Visa & want to get a driving license in #Dubai? Present your previous driving license approved in your country & issue a new one from #RTA at the driving institutes after passing the knowledge & road tests without needed training. https://t.co/Te3ooJdklZ pic.twitter.com/QZFBxhkjO1

In 2019, the UAE introduced its Golden Visas long-term residence programme. It allows foreigners to live, work, and study in the UAE. You can reside without a national sponsor and with full ownership of their company on the UAE’s mainland. These visas are valid for a period of five or ten years and automatically renew. 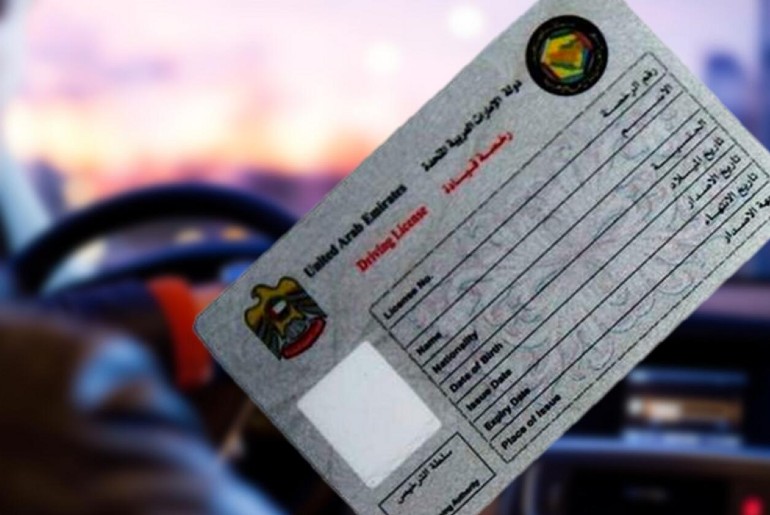