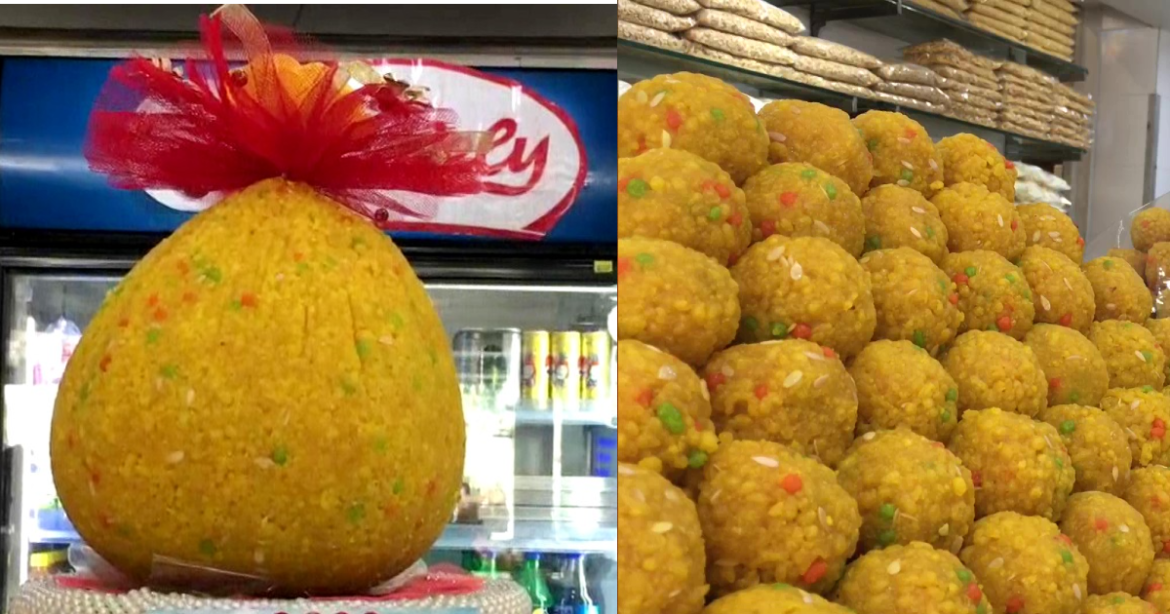 With Punjab Assembly Election Results 2022 just around the corner, sweets shops across the state have already started preparing “Jeet Ke Laddoos” ( Victory Laddoos) in bulk. Even before the results of the elections were announced, political parties already placed huge orders for laddoos. These sweets will be distributed in massive quantities to party supporters of the winning candidate on achieving victory.

According to a report by ANI, a sweet shop in Ludhiana has been preparing “Jeet ke Laddoos” to be distributed after the Punjab Assembly Election Results 2022 are announced. Interestingly, there’s a special “Jeet Ka Laddoo” being prepared that weighs a whopping 5 kg. President of the confectionery association in Punjab, Narinderpal Singh Pappu revealed to ANI that usually pre-booking of laddoos and other mithai are done before the results. But what’s different this time is that orders for large quantities of laddoos and sweets have been placed. 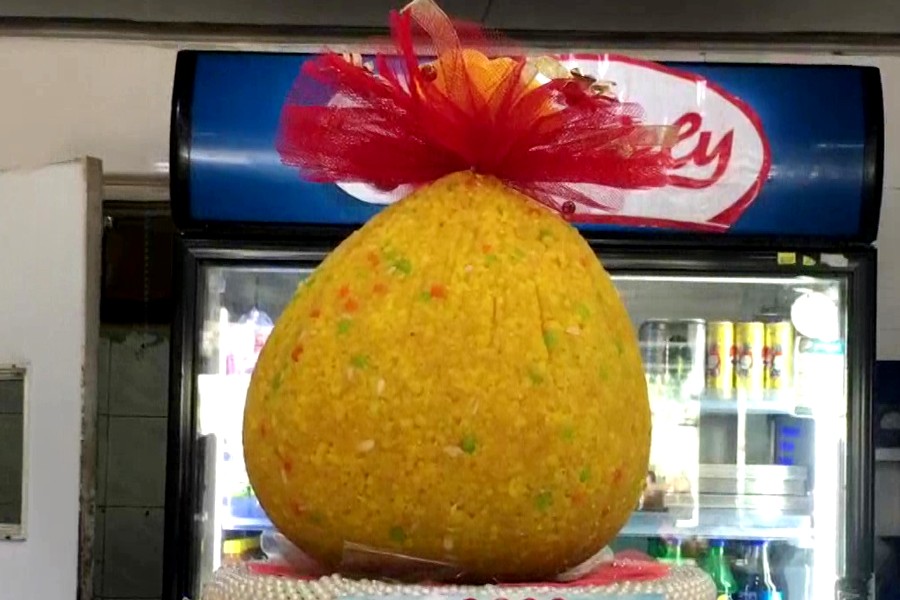 Also Read: UP Man Files For Divorce As Wife Only Feeds Him Laddoos

He further added that while the 2017 assembly elections resulted in them getting orders of 6 quintals of sweets, this year they received over 8 quintals of sweets as orders. Moreover, the business of sweets shop owners in Punjab was drastically affected by the Covid-19 pandemic. So, the bulk sweet orders for election results come as a ray of sunshine. Sweet shop owners are working overtime to meet sweet orders. They are expecting high profits and good businesses, which is both a celebration for the winning party and the sweet shop owners of Punjab.

The counting of votes will be done on March 10th. pic.twitter.com/yIRhLbnCIB